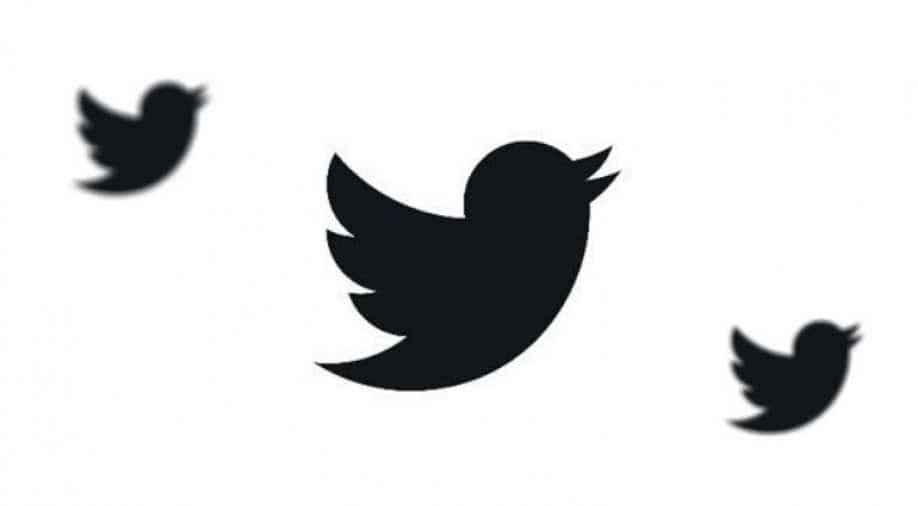 One of the biggest social media sites on the internet, Twitter has changed its official display image to show solidarity with the ongoing protests against racism and police brutality

One of the biggest social media sites on the internet, Twitter has changed its official display image to show solidarity with the ongoing protests against racism and police brutality.

The protests, which began in the United States after a black man, George Floyd was knelt on and killed by a policeman in Minneapolis, a city in the US state of Minnesota. The man died in the process on May 25, raising concerns of race-oriented state brutality in the country.

The Black Lives Matter movement has regained steam after the incident. Thousands of people across major cities like New York and Los Angeles have taken to the streets demanding justice for the victim.

The police officer, Derek Chauvin has been charged with murdering Floyd, after the video surfaced whereby the black man was asking for respite and reiterated his inability to breathe, which did not stop Chauvin from kneeling on his neck.

Besides Chauvin, four officers have been sacked for their involvement in Floyd’s death.

“Please, I can’t breathe”, Floyd’s last words before death have become the primary slogan for the movement’s resurgence.

Twitter has been heavily involved in the movement. Recently, President Trump tweeted “When the looting starts, the shooting starts”, which was interpreted by many as an open threat to shoot protesters. The company flagged his tweet with a warning, in which he had also referred to the protesters as “thugs”.

His another factually incorrect tweet about ballot boxes was flagged by the company recently, after which Trump displayed outrage against social media companies and promised to sign a new order limiting the powers of such companies.