Twitter suspends thousands of accounts that were 'linked to Saudi Arabia' 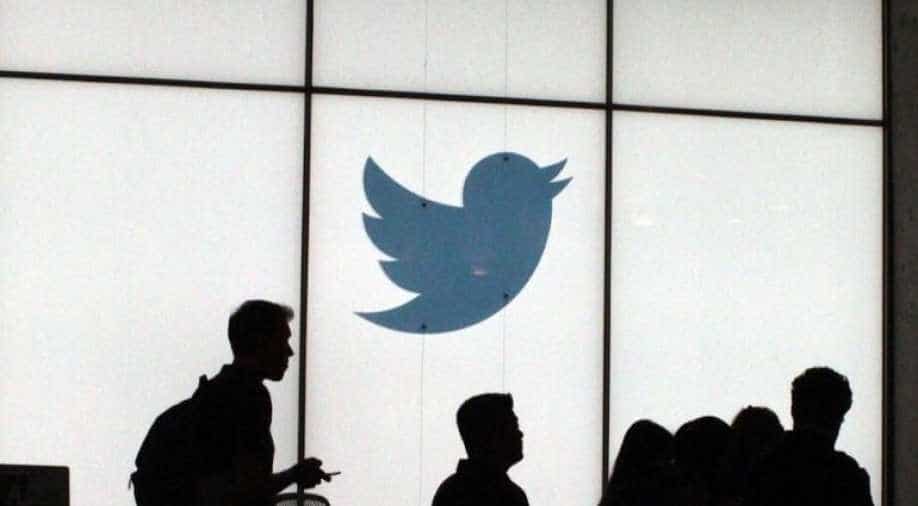 The company also said that these accounts represented the 'the core position of a larger network of more than 88,000 accounts engaged in spammy behaviour across a wide range of topics'.

Twitter on Friday suspended thousands of accounts which it said were linked "to a significant state-backed information operation" originated in Saudi Arabia.

"We are sharing comprehensive data about 5,929 accounts which we have removed for violating our platform manipulation policies," the micro-blogging site said on its public blog post.

"Rigorous investigations by our site Integrity team have allowed us to attribute these accounts to a significant state-backed information operation on Twitter originating in Saudi Arabia," Twitter stated.

The company also said that these accounts represented the "the core position of a larger network of more than 88,000 accounts engaged in spammy behaviour across a wide range of topics".

"While the majority of the content from this network was in Arabic, a portion of it related to events relevant to Western audiences, including amplification of discussion around sanctions in Iran and appearances by Saudi government officials in Western media, " the company also said.

The company's investigations have "traced the source of the coordinated activity to Smaat," a social media marketing and management company based in Saudi Arabia.

"Our in-house technical indicators show that Smaat appears to have created, purchased, and/or managed these accounts on behalf of, but not necessarily with the knowledge of, their clients."

The company further informed that it has permanently suspended Smaat and its executives' access to the site.

Without disclosing the specific reason behind the account suspension, Twitter has said he had violated the company’s "platform manipulation" policies.

The social network has also separately removed accounts linked to Saudi Arabia's "state-run media apparatus" and others in the United Arab Emirates and Egypt, all of them amplifying pro-Saudi messages.