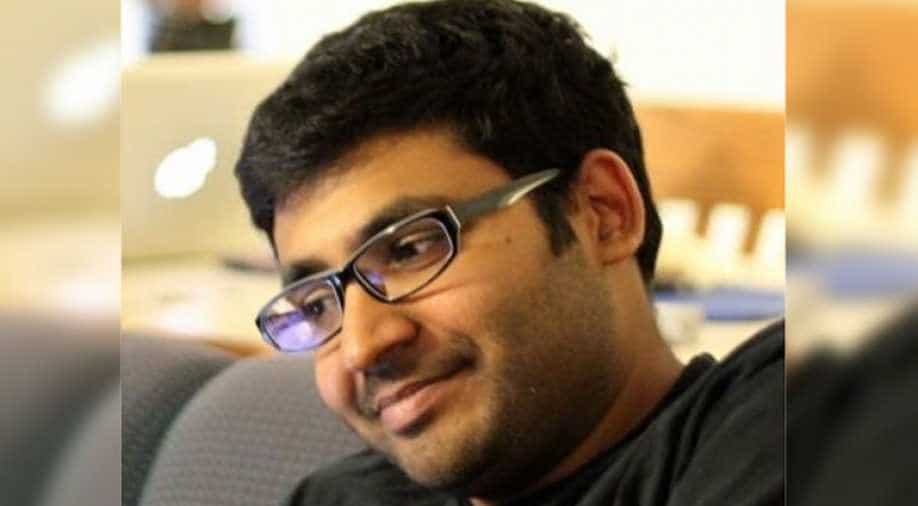 Twitter CEO Parag Aggarwal is taking some time off from work for paternity leave after the birth of his second child. His leave was announced last week but it was not clear as to when it will begin.

According to a report by The Washington Post, Agrawal will take less than 20 weeks of paternity leave, which the company usually offers.

Laura Yagerman, the company’s head of corporate communications, while speaking to The Washington Post said, "At Twitter, we encourage and fully support employees taking parental leave in whatever way works best for each person."

She further added that the decision was “personal."

Laura highlighted that the company had designed a program that is “customisable” as it includes upto 20 weeks of “flexible” leaves.

Parag's decision to take leaves for childcare is being hailed by fellow dads.

Brenden Lee, of Twitter’s corporate communications department, in a post on LinkedIn, wrote, "Proud that Twitter and our CEO Parag Agrawal are leading the way here, ensuring ALL parents are able to take advantage of this most special time for their families."

Twitter’s chief financial officer, Ned Segal, in a tweet wrote, "Thank you @paraga for leading by example and taking paternity leave. I wish leaders did this when I was early in my career and becoming a father.”

As of now, there is no mention of an interim CEO who will take care of the company in his absence.