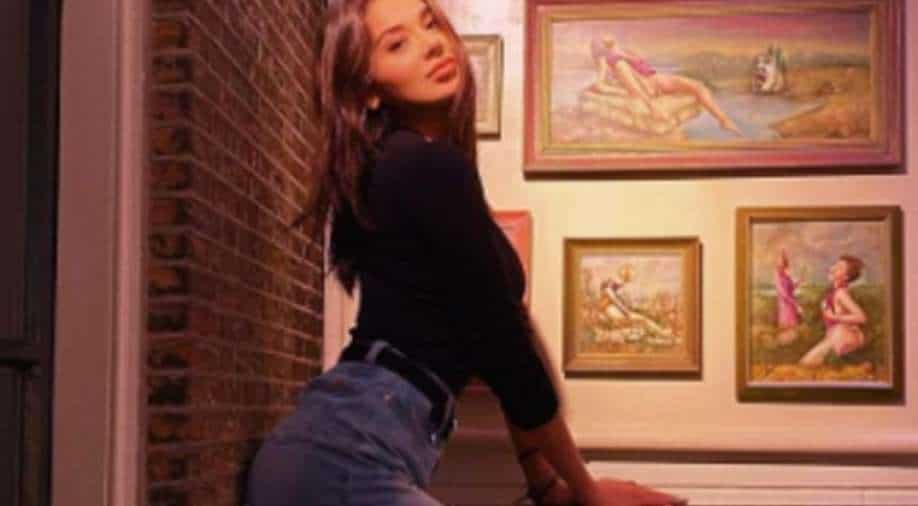 Merve Taskin, 23, had gone to Amsterdam to celebrate her birthday last year and took photos at the sex museum

Reports say a social media influencer from Turkey Merve Taskin has said she has been ordered to appear in court for sharing "joke" photos inside the Amsterdam sex museum.

Taskin had reportedly shared photos of sex toys she had bought from the famous Amsterdam museum during her birthday trip in January 2020.

Turkey's Instagram star who has over 600,000 followers lives in Istanbul and had gone to the Netherlands to celebrate her birthday last year. She claimed authorities have arrested her twice after she returned to Turkey.

Taskin, 23, has reportedly been summoned to court for violating Turkey's penal code relating to obscene material. The law carries a sentence of up to six months to three years in prison.

The Turkish national said she had deleted several tweets after receiving the court order.

Amsterdam's sex museum has also sent messages to support Taskin against Turkey's move. She is expected to appear in court on October 26 to face obscenity charges.