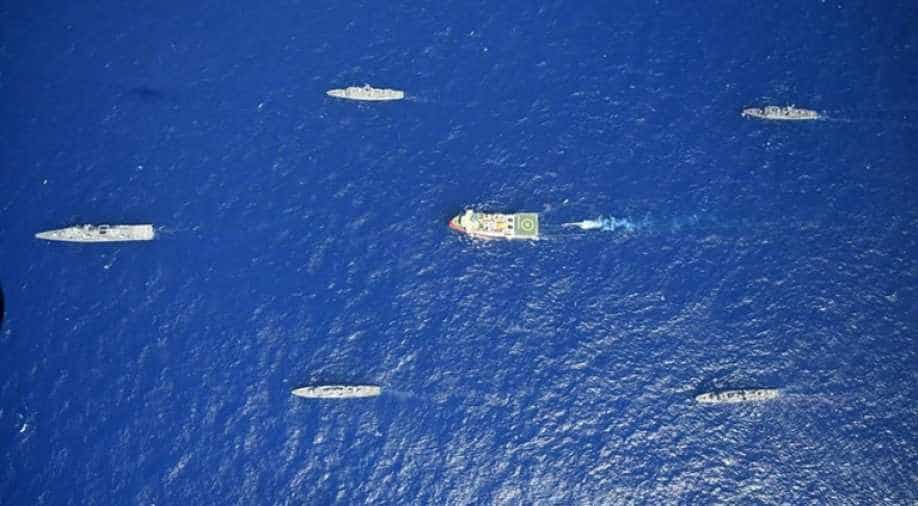 Turkey announced it would conduct a live fire naval exercise off the coast on Cyprus between Saturday and Monday despite the looming threat of EU sanctions.

Turkey is at loggerheads with Greece and Cyprus over hydrocarbon resources and naval influence in the eastern Mediterranean, sparking fears of more severe conflict.

In a message on NAVTEX, the international maritime navigational telex system, Turkey said on Friday there would be a gunnery exercise off the coast of Sadrazamkoy in northern Cyprus.

The announcement comes after southern European leaders warned on Thursday they were ready to back EU sanctions against Turkey if Ankara shunned dialogue.

The issue will be discussed again at a EU summit on 24-25 September.

Tensions escalated after Turkey sent the Oruc Reis seismic research vessel and a small navy flotilla to waters claimed by Greece on August 10.

Greece then responded by shadowing the Turkish ships and staging naval exercises with several EU allies and the United Arab Emirates in its own show of force.

The Oruc Reis is supposed to remain in the disputed waters until Saturday.