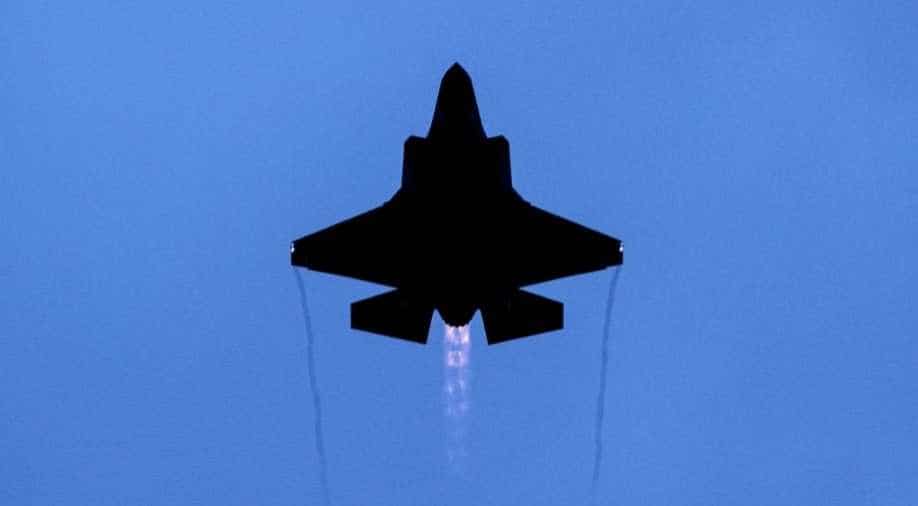 Turkey remains committed to an agreement with the United States on its participation in the F-35 program, but if Washington refuses to deliver the fighter jets, Ankara will consider alternative options, Turkish Foreign Minister Mevlut Cavusoglu said on Friday.

He expressed interest in Su-35 and Su-57 fighters and this topic also emerged during his conversation with the Russian leader. On Friday, Erdogan said that Ankara and Moscow were conducting talks regarding the purchase of Su-57 fighters.

"We have never said that we are buying Russian aircraft, as we are a part of the F-35 program and still adhere to it. We want to buy the F-35 fighters, but if we cannot do this, we will look for alternatives. We do not exclude any options, it does not specifically have to be Russia," Cavusoglu said during his visit to Norway in a statement aired by the NTV broadcaster.

The United States announced in July its decision to suspend Turkey's participation in the F-35 international program over Ankara's purchase of Russian-made S-400 air defence systems, adding that the country would be completely removed from the project by late March 2020. Under the program, Turkey ordered more than 100 F-35 fighter jets.

The United States has claimed that the S-400 systems are incompatible with NATO's air defence weapons and may compromise the operations of the F-35 fighter jets.

Ozone hole over the South Pole is now bigger than Antarctica 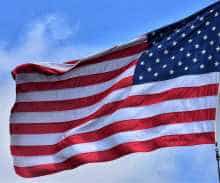