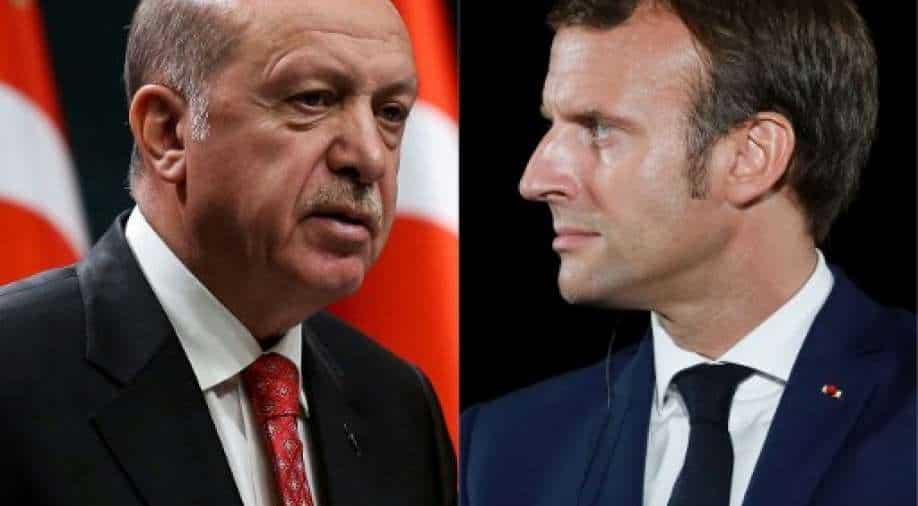 Turkey condemned French President Emmanuel Macron's claims that it was meddling in France's next presidential elections.

The Turkish foreign ministry said it found Macron's words "unacceptable and contrary to the friendship and alliance between our countries".

This week, Macron told French television that Turkey was "playing on public opinion" and spreading "lies" in France through the use of state-controlled media.

"There will be attempts at interference in the next (French) presidential elections" in 2022, Macron said.

Macron and Turkish President Recep Tayyip Erdogan often criticise each other's countries that oppose each other in regional conflicts.

The barbs hit a low late last year at the time Erdogan told Macron to undergo "mental checks". He had urged France to "get rid of" their president

Months earlier, Macron had suggested that the Turkish people "deserve something else" than the policies of Erdogan.