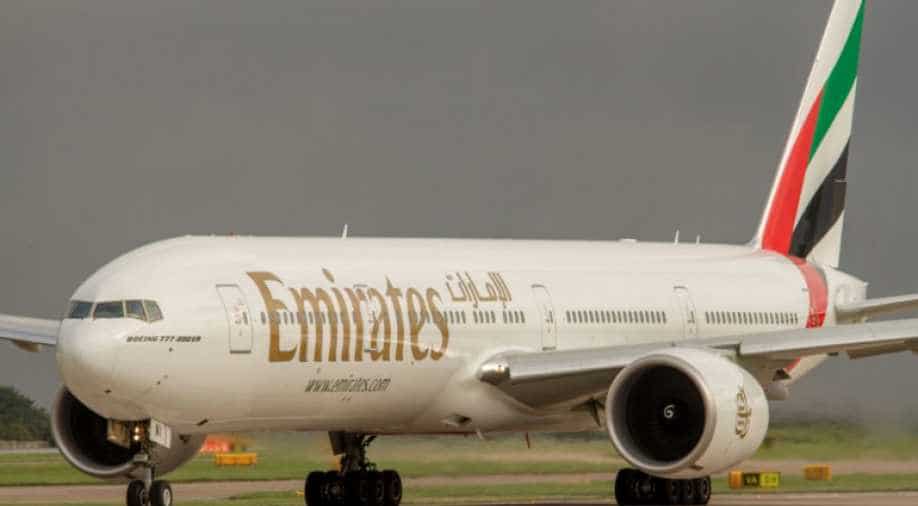 Tunisia on Sunday suspended Emirates Airlines flights after a public outcry over security measures in the United Arab Emirates targeting women from the North African country.

The transport ministry said it had "decided to suspend" Emirates flights to Tunis "until the airline is able to find the appropriate solution to operate its flights in accordance with international law and agreements".

An Emirates Airlines spokesperson confirmed to AFP: "Emirates will stop services between Tunis and Dubai, as instructed by the Tunisian authorities, with effect from December 25, 2017."

A number of Tunisian women had said their travel to the Gulf state on UAE airlines had been delayed and some had been forced to undergo additional examination of their visas.

That triggered angry reactions on social media and media outlets in Tunisia.

The United Arab Emirates said Sunday that "security information" had caused the delays.

"We should avoid misleading attempts... We highly value Tunisian women and respect them," he said, without elaborating.

The Tunisian government said Friday it had asked the UAE ambassador for clarification, adding the envoy said the decision was for only a short period and the restrictions had been lifted.

Despite the clarification, Tunisian rights groups issued a statement on Saturday condemning the UAE measures as "discriminatory and racist".

Tunisia has been trying to repair diplomatic ties with the UAE damaged by its 2011 revolution and after the Islamic party Al-Nahda, which has strong links with Qatar, came to power in the North African country.

Relations between Qatar on the one hand and Saudi Arabia, the UAE, Bahrain and Egypt on the other have been severed since June after the four Arab countries accused Doha of backing "terror" groups in the region, a charge denied by Qatar.