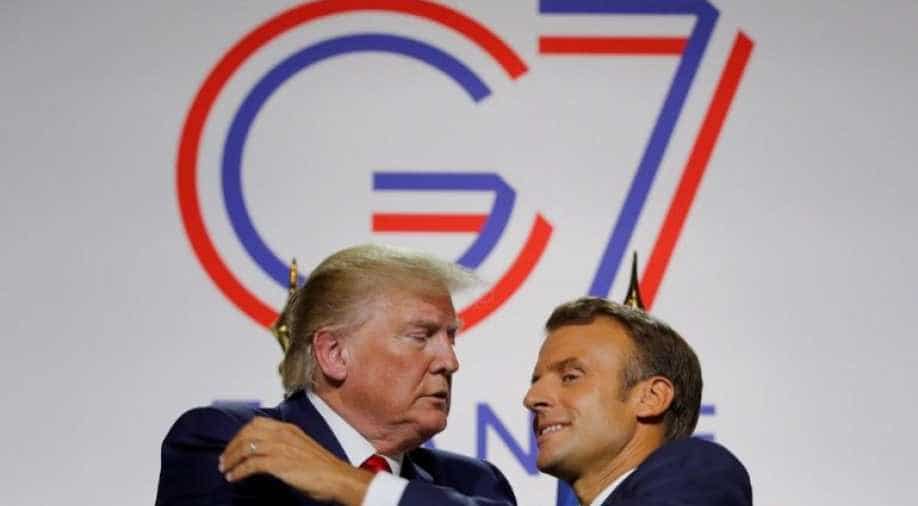 While the intention of expanding the guest list for this meeting has been made clear, it is still unclear if the change will be a permanent change or not.

US President Donald Trump has announced that he would have to postpone a Group of Seven summit (G7 summit) until September or later, although he had hoped to hold it next month.

"I'm postponing it because I don't feel that as a G7 it properly represents what's going on in the world," Trump said.

He also declared his intention of expanding the list of invitees and include Australia, Russia, South Korea and India. The original list of invitees has members that are the world's most advanced economies. However, Trump believes the list is a "very outdated group of countries" in its current format.

While the intention of expanding the guest list for this meeting has been made clear, it is still unclear if the change will be a permanent change or not. On several previous occasions, he suggested Russia be added given what he described as Moscow's global strategic importance.

Donald Trump has endorsed the idea of in-person G7 Summit as, critics believe, this gives him a chance to showcase how US has handled the pandemic and is back to normalcy. French President Emmanuel Macron backed the idea of an in-person meeting, according to the White House.

However, Canadian Prime Minister Justin Trudeau declined to endorse it, saying there were too many health-related questions. German Chancellor Angela Merkel said earlier this week she could not attend.