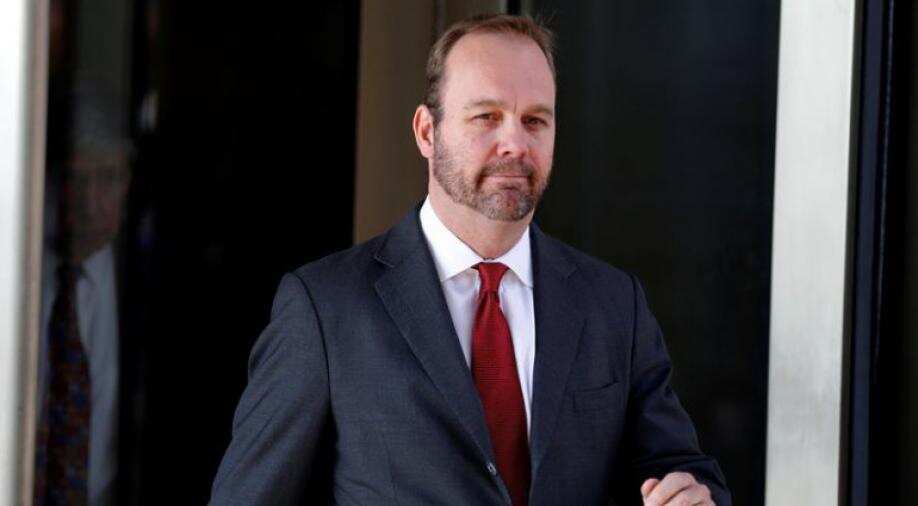 The New York Times has reported that a Donald Trump official asked an Israeli company for proposals to disrupt the campaigns of Trump's Republican rivals campaigns and that of Hillary Clinton.

The Times report however added that there was no evidence to prove the Trump campaign made use of the proposals.

It added that these efforts seemed unrelated to Russian efforts to influence the 2016 presidential elections. US intelligence agencies have said they have come to the conclusion that Russia meddled in the elections, trying to help Trump beat his Democratic candidate Hillary Clinton.

Trump as president has been astonishingly soft on Russian President Vladimir Putin. He has also constantly said there was no collusion between his presidential campaign and Russia.

The allegations of collusion with Russia are being investigated by the Special Counsel Robert S Mueller who has so far indicted over 30 former Trump officials.

One of those officials is Rick Gates, Trump's deputy campaign manager, and the man the New York Times report accuses of asking the Israeli company Psy-Group for the proposals.

The Times reported that Gates sought a proposal to use bogus personas to target and sway delegates to the 2016 Republican National Convention by attacking Senator Ted Cruz, Trump's main opponent at the time.

Another proposal described opposition research and "complementary intelligence activities" about Clinton, according to the report.

A third proposal by the company Psy-Group, staffed by former Israeli intelligence operatives, outlined a plan to help Trump using social media to reinforce divisions among rivals, the report said.

Mueller's team has obtained copies of the proposals and questioned Psy-Group, the Times added.