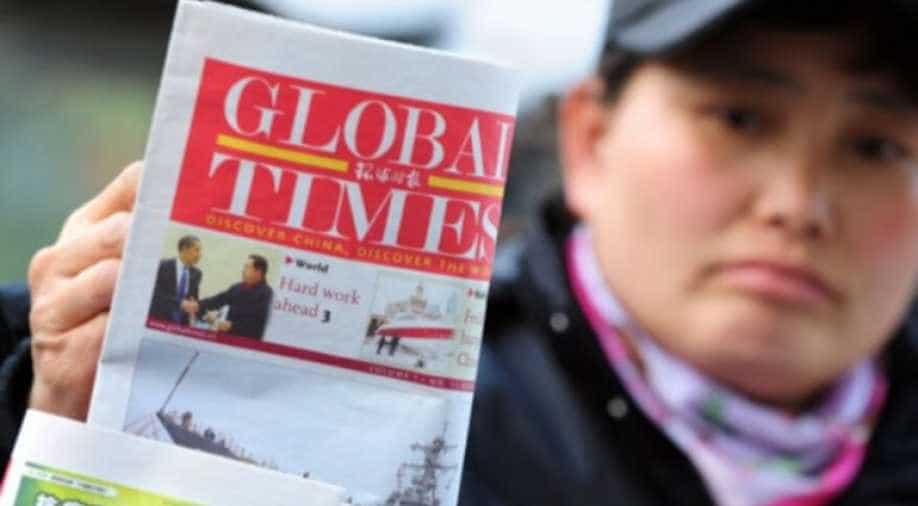 US Secretary of State Mike Pompeo on Monday said that the Trump administration has designated US operations of four major Chinese media outlets as "foreign missions" in a move that could further worsen diplomatic relations between the two countries.

"To ensure greater transparency of CCP-run operations in the United States, I directed the designation of four additional PRC propaganda outlets as foreign missions," tweeted US Secretary of State Mike Pompeo.

In order to ensure greater transparency of CCP-run operations in the United States, I directed the designation of four additional PRC propaganda outlets as foreign missions.

Over the past decade and particularly under General Secretary Xi Jinping`s tenure, the CCP has reorganized China`s state propaganda outlets disguised as news agencies and asserted even more direct control over them, Pompeo said in a statement.

Also read: All about the optics: Chinese media goes full-throttle to make Jinping look like a 'messiah

According to Jinping, the State Department said, the CCP party-owned media "must. . . embody the party`s will, safeguard the party`s authority ... their actions must be highly consistent with the party."

"The decision to designate these entities is not based on any content produced by these entities, nor does it place any restrictions on what the designated entities may publish in the United States. It simply recognises them for what they are," the Department said.

"Entities designated as foreign missions must adhere to certain administrative requirements that also apply to foreign embassies and consulates in the United States," it added.