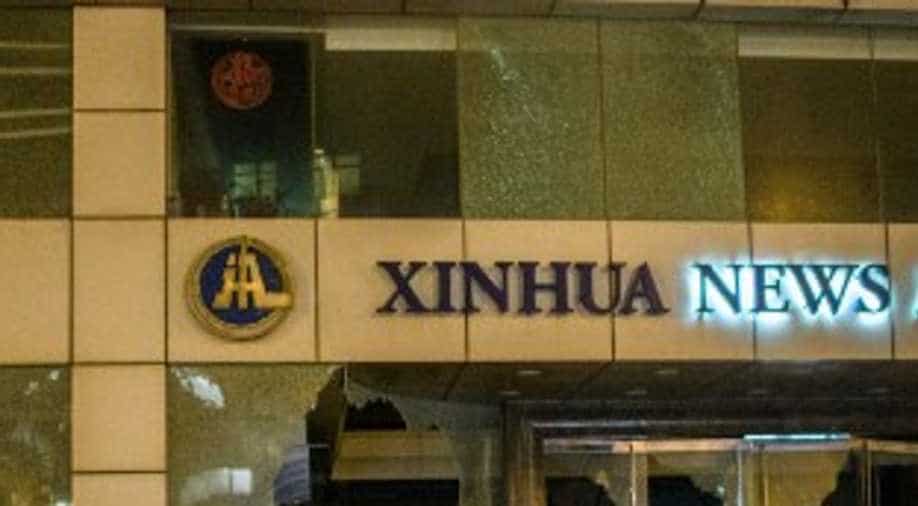 The US State Department has said these media houses are propagating state-sponsored propaganda and are just mere agents of the Communist Party of China.

Officials said that the decision comes after repeated examples of how much of a function of the state the companies have become and that the freedom of the press in China is under siege.

US secretary of state Mike Pompeo added in a statement that the action is "long overdue".

Pompeo said for years the so-called media outlets have been mouthpieces of the Chinese Communist Party and the Chinese outlets are becoming more aggressive.

The move by the US government means all Chinese outlets will have to notify the office of foreign missions about the names, personal details and turnover of staff living in the US.

The entities designated as "foreign missions" will also have to clearly announce the current property holdings on US soil. The rules also apply to foreign embassies and consulates in the United States.

The US decision on the Chinese media outlets comes a month after President Trump signed a temporary truce in the trade war with China.

Critics suggest that this decision could lead to a retaliation against American journalists who work in china, especially those affiliated with the United States government.