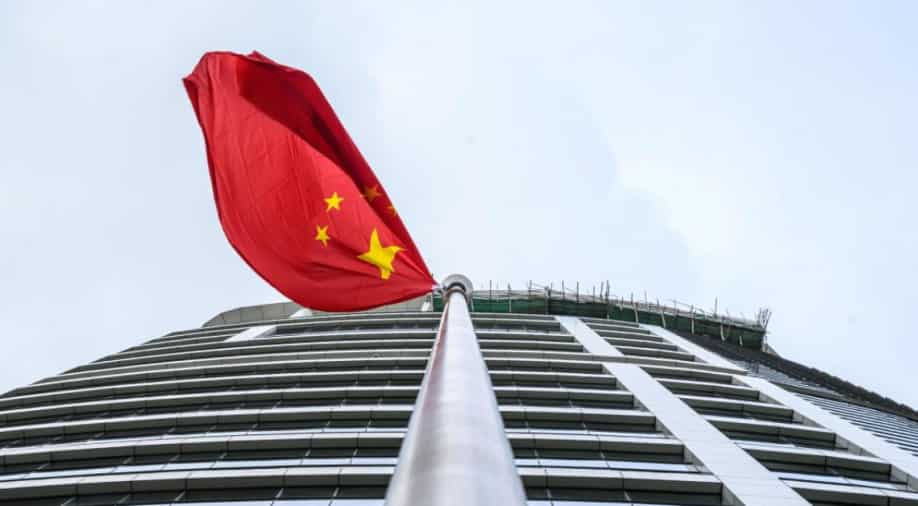 More than 60 US universities host Confucius Institute through partnerships with an affiliate of China's Ministry of Education.

The Trump administration has disapproved of the Confucius Institute, a programme that brings Chinese language classes to America, citing it invites a "malign influence" from China.

More than 60 US universities host Confucius Institute through partnerships with an affiliate of China's Ministry of Education.

The administration on Friday also encouraged US schools and colleges to rethink their ties to it. Schools were advised to examine the programme's activities and take action to safeguard the educational environment.

The letters do not explicitly urge schools to cut ties with the Confucius Institute but say the measure could avoid problems.

The move marks the Trump administration's latest attempt to curb China's presence in the US amid a battle over trade, the coronavirus and human rights issues.

In letters to universities and state education officials, the State Department and Education Department said the programme gives China a foothold on US soil and poses a threat to free speech.

“The presence of this authoritarian influence on our campuses has never been more concerning, nor more consequential,” officials wrote in the letters, which were signed by Secretary of State Mike Pompeo and Education Secretary Betsy DeVos.

Under the programme, China provides teachers and textbooks, and typically splits the cost with the university. It also brings Chinese language classes to about 500 elementary and secondary classrooms.

The programme has drawn mounting scrutiny from US officials amid rising tensions with China.

In August, the State Department labelled the programme's national office as a foreign mission of the Chinese Communist Party.

DeVos and Pompeo echoed longstanding complaints from academic groups that say schools give China too much control over what's taught in Confucius Institute classes.