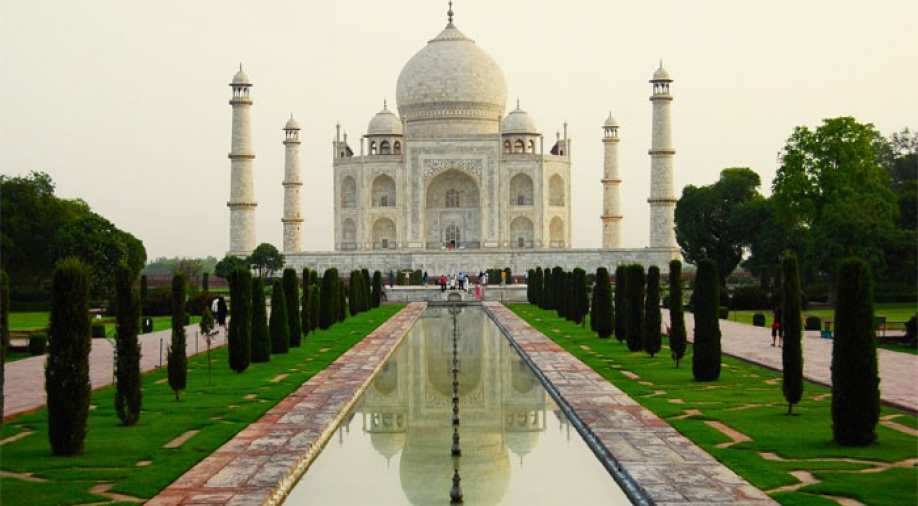 Elon Musk, the world's richest man, recounted a journey to India in 2007, which included a visit to the Taj Mahal in Agra, which he regarded as “truly a wonder of the world”.

Elon Musk, the billionaire, unexpectedly expressed his enthusiasm for Indian monuments on Monday. He hailed the Taj Mahal as "really a wonder of the world" on his 2007 visit to India.

Musk, the world's richest man, tweeted this in response to a tweet from the History Defined Twitter account, which praised the "incredible facade detail" of Agra's Red Fort.

Musk agreed with the piece, tweeting, “It is amazing. I visited in 2007 and also saw the Taj Mahal, which truly is a wonder of the world.”

It is amazing. I visited in 2007 and also saw the Taj Mahal, which truly is a wonder of the world.

Maye Musk, the mother of Tesla and SpaceX CEO Elon Musk, responded to his post with a personal experience.

She wrote: “In 1954 your grandparents went to see the Taj Mahal on their way from South Africa to Australia. The single-engined propeller aircraft were the only people to make this journey without a radio or GPS. His motto was “Live dangerously but with caution.”

In 1954, your grandparents flew to the Taj Mahal from South Africa, on their way to Australia. The only people to ever do this trip in a single-engine propeller plane, without a radio or GPS. Their motto “Live dangerously…. carefully.” https://t.co/JG4WQ7TbjF pic.twitter.com/YoOJP3HtSp