Trudeau to take Moderna vaccine after first jab of AstraZeneca 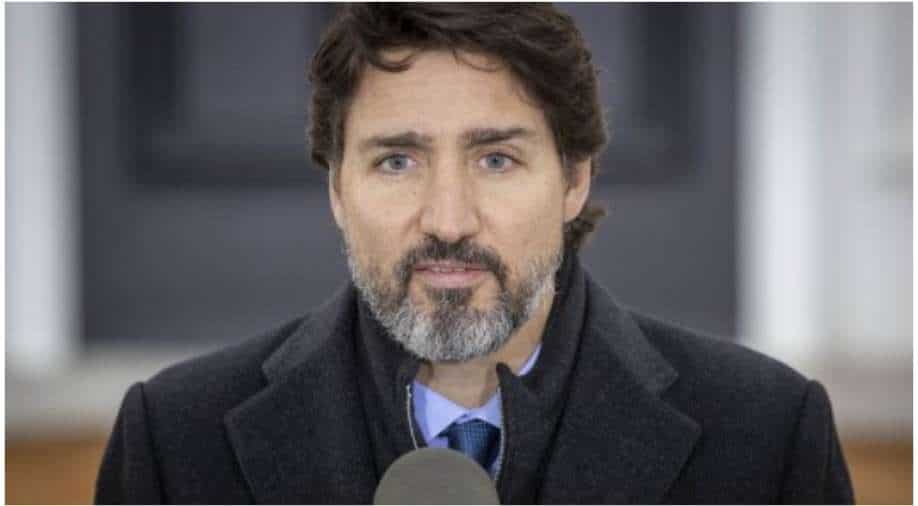 Justin Trudeau was scheduled to receive the second dose on Friday in Ottawa. His wife will be vaccinated as well.

NACI has endorsed vaccine interchangeability. Under this, those who have taken first dose of AstraZeneca vaccine may opt for mRNA vaccines like those developed by Pfizer or Moderna.

On Friday, German Health Minister Jens Spahn held discussions with his colleagues from 16 German states. The discussions came a day after the country's standing committee on vaccination issued a draft recommendation

In a statement, the committee said that "according to current study results," the immune response from a mixture of AstraZeneca with an mRNA vaccine was "significantly superior" to that from two doses of AstraZeneca.

It recommended that the second dose with an mRNA vaccine  "Germany uses those made by BioNTech-Pfizer and Moderna" be administered four weeks or more after the first AstraZeneca shot. That is much shorter than the nine to 12 weeks the committee recommends between two doses of AstraZeneca.