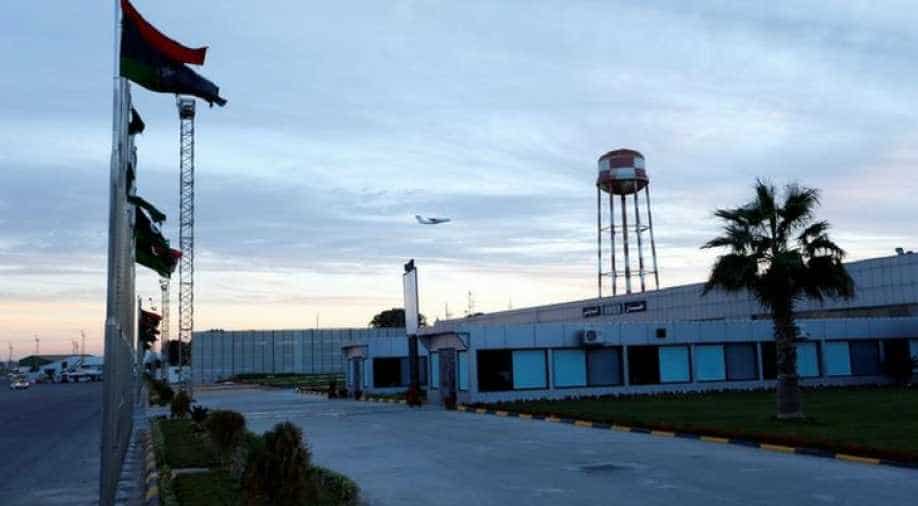 The Libyan Health Ministry of the Tripoli-based government confirmed the number on their Facebook page and informed that the massive fighting erupted on Monday morning.

The airport had come under attack when the government forces had clashed with rival forces, loyal to 'salvation government' after the latter made a bid to capture the airport.

Clashes took place between Brigade 33 led by Basheer Al-Bugra and the Special Deterrence Force that is operating the Mitiga Airport, media reports said.

"The criminal militia known as Bashir al-Baqarah and all the criminals wanted by the Deterrent Force attacked the International Airport after escaping (jail) and joining the militia," the Special Deterrent Force (SDF) in charge of securing the airport said in a statement on its official Facebook page.

"The attackers are being dealt with until they are defeated and expelled from the Mitiga airport and the prison, where more than 2,500 inmates are detained on various charges", added the SDF.

During the clash, two aeroplanes of Afriqiyah Airways were heavily damaged and security of the airport said over 9 planes were moved to the Tripoli International Airport for safety reasons, reports stated.

The operations at the airport have been shut down at present.

Libya has been plagued with insecurity, violence and political chaos, since the fall of Libyan dictator Muammar Gaddafi's regime in 2011 in a coup.