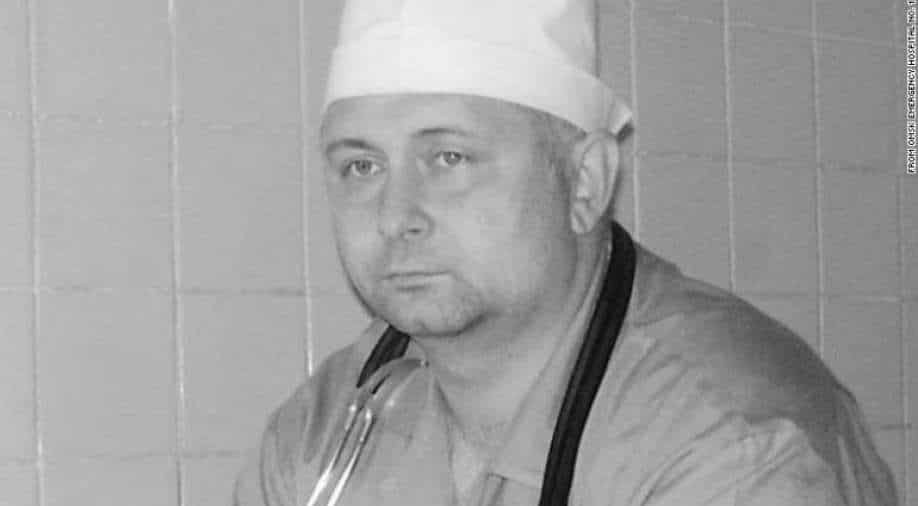 Navalny blames for its poisoning Russian President Vladimir Putin and the nation's security service, accusations that Kremlin has continually denied

A top doctor who treated Russian opposition leader Alexei Navalny after he was poisoned last year has died "suddenly", the hospital on Thursday said.

"With regret, we inform you that...the deputy chief physician for anesthesiology and resuscitation of the emergency hospital №1, assistant of the department of Omsk State Medical University, PhD of medical sciences Maksimishin Sergey Valentinovich suddenly passed away," a statement by the hospital said, as reported by CNN.

The Kremlin critic was admitted to acute poisoning unit of Omsk emergency hospital No. 1 on August 20 last year after he was fell sick due to the Novichok in a plane heading to Moscow from Siberia.

Navalny was hospitalised in Omsk after the plane made an emergency landing.

He was then taken to Germany where he was then treated and recovered.

Navalny blames for its poisoning Russian President Vladimir Putin and the nation's security service, accusations that Kremlin has continually denied.

Leonid Volkov, Navalny's chief of staff, confirmed that Sergey Valentinovich was in charge of treating the Kremlin critic.

"Sergey Maximishin was the head of department that treated Alexey Navalny and was in charge of his treatment — specifically his medically induced coma," Volkov was quoted as saying by CNN.

"(Maximishim) knew more than anyone else about Alexey's condition so I can't dismiss possibility of foul play."

However, he added that Russia's health system is "very poor" and doctors in the past have died "suddenly".

"Russia's health care system is very poor and it's not uncommon for doctors of his age to suddenly die. I doubt there will any investigation into his death," Navalny's chief of staff said.