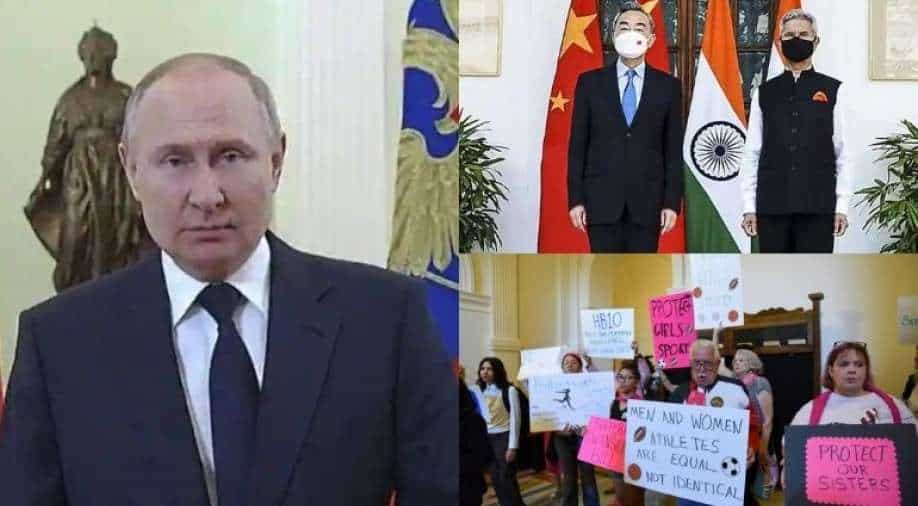 As the Russian invasion of Ukraine completes one month, WION brings you the top developments from the last few weeks. Meanwhile, as the West piles sanctions on Moscow that have seen Russia increasingly isolated, politically and financially, and extending to spheres such as sports and culture, the Russian President has now accused the West of trying to cancel Moscow's culture.

In other news, three US states have passed an act banning transgender youth from participating in girls' sports.

Talking of climate change, as per experts the Great Barrier reef is experiencing its sixth mass bleaching event. 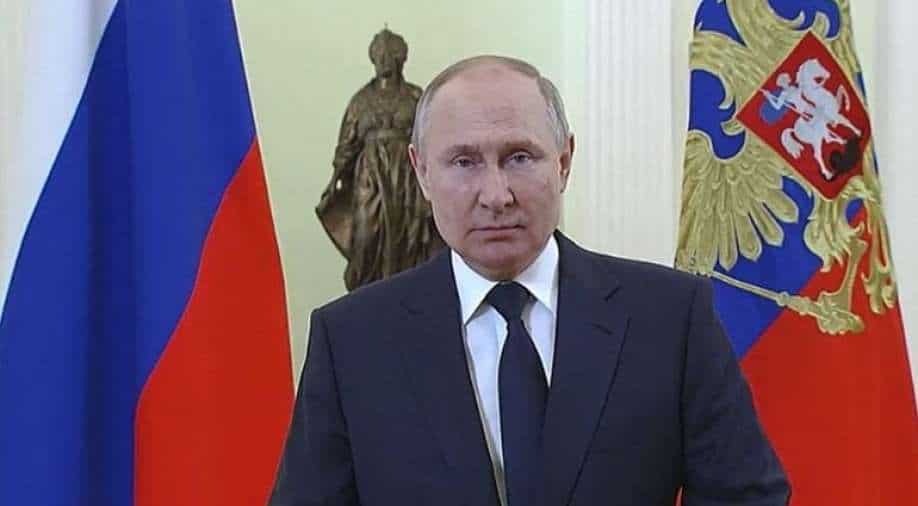 "Today they are trying to cancel a thousand-year-old country."

President Vladimir Putin on Friday said the West was trying to cancel Russian culture, including the works of great composers such as Pyotr Tchaikovsky, Dmitry Shostakovich, and Sergei Rachmaninov. 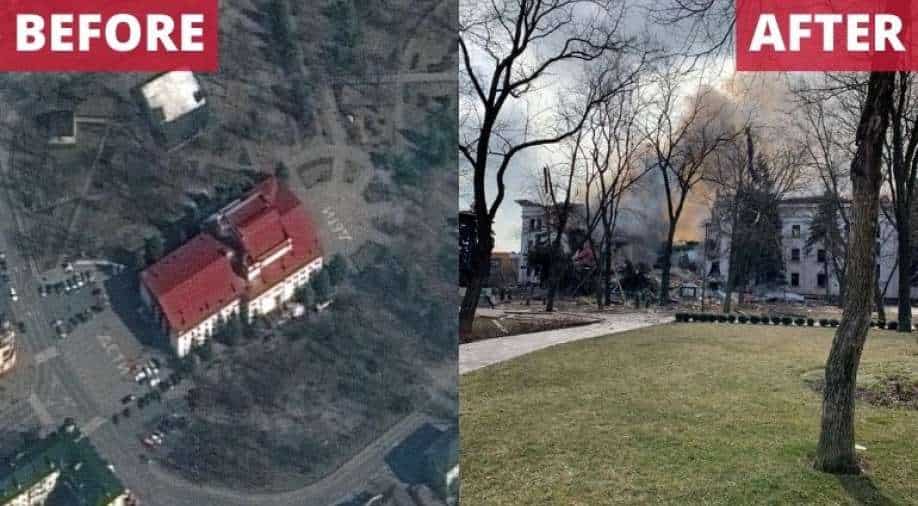 Officials in Mariupol, a strategic port city, said Friday they fear 300 people died in last week's Russian strike on a theatre where hundreds of people were sheltering. Hundreds of people had taken cover in the building. It is believed most were women and children. 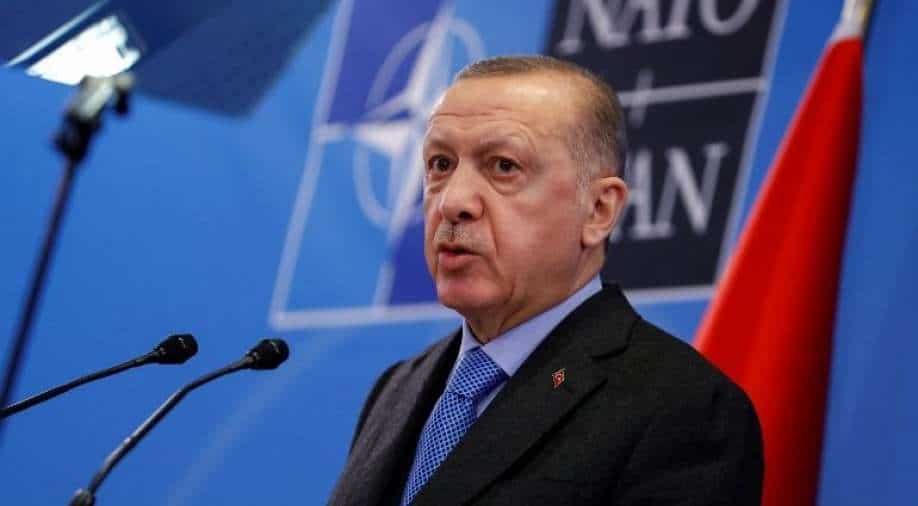 Turkish President Tayyip Erdoganhas said that his country's position remains unchanged regarding its purchase of Russian S-400 missile defence systems, adding that talks with the United States on new F-16 jets and kits were proceeding smoothly. 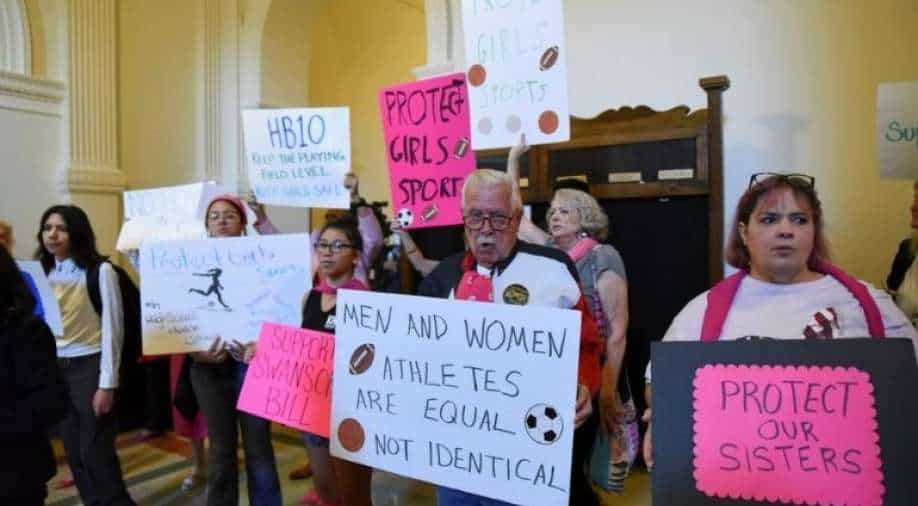 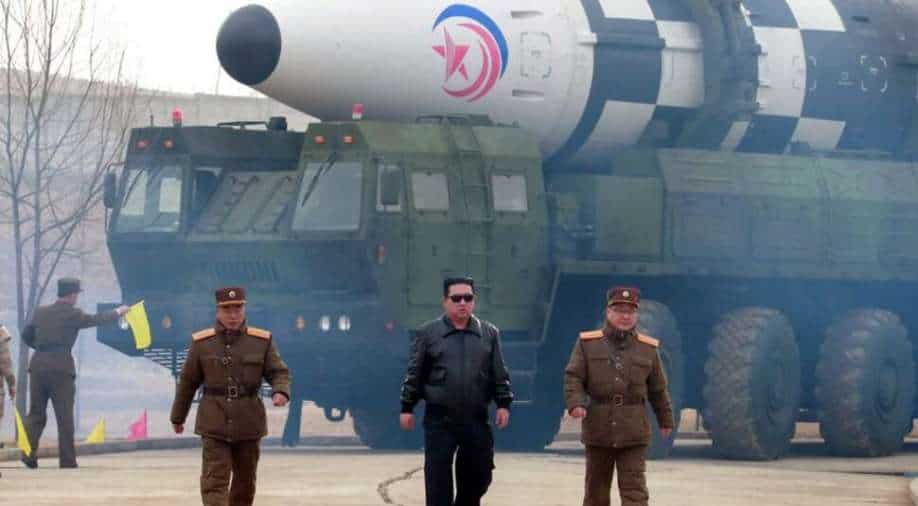 It was nothing short of a Hollywood moment.

One month of Russia-Ukraine conflict: Here are the top 10 developments 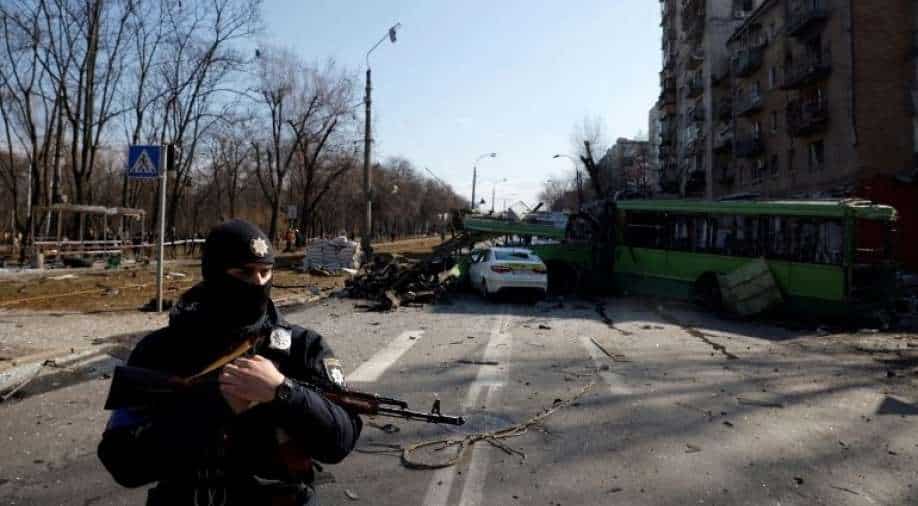 It has been one month since Russian President Vladimir Putin ordered the full-scale attack on Ukraine on 24 February 2022. Since that many key events have taken place.

Here's a wrap up of the most significant developments in the Russia-Ukraine conflict. 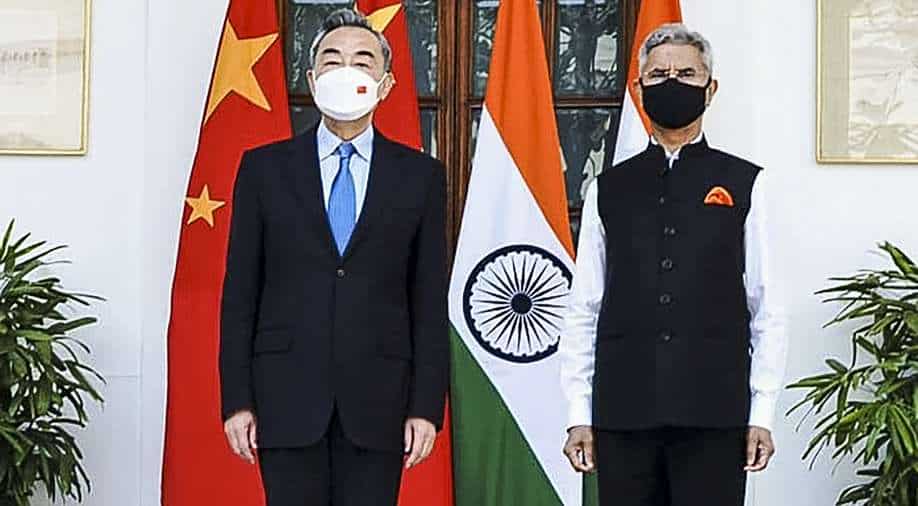 After talks with his Chinese counterpart Wang Yi that lasted for three hours, External Affairs Minister S Jashankar dubbed the ties between India and China as “not normal”, saying that the “current situation is a work in progress” due to friction at the border. 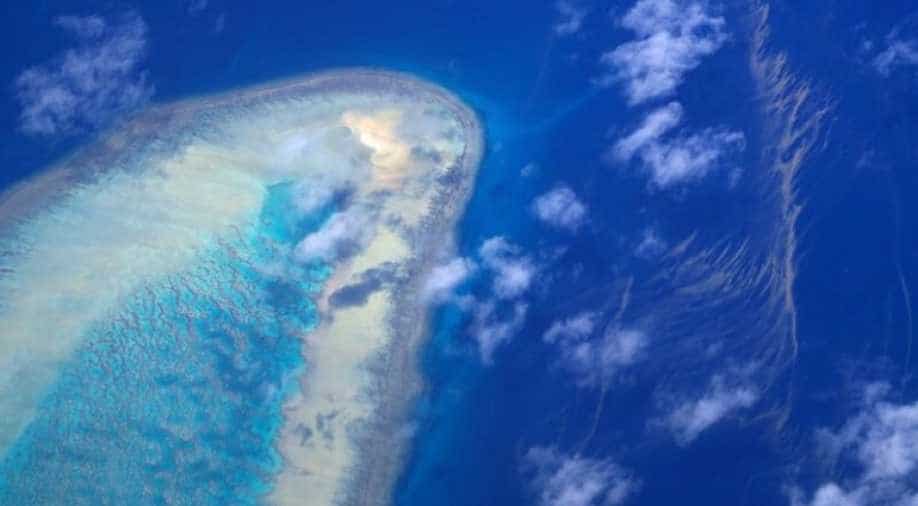 Australia said that the Great Barrier Reef is suffering "mass bleaching" as corals lose their colour under the stress of warmer seas.

The Great Barrier Reef Marine Park Authority said in a weekly update most of the marine park had been hit by "significant heat stress" over the summer, with water temperatures in some areas as much as 2-4 degrees Celsius above average.

1 in 4 women experienced physical or sexual abuse at the hands of their partner: Lancet 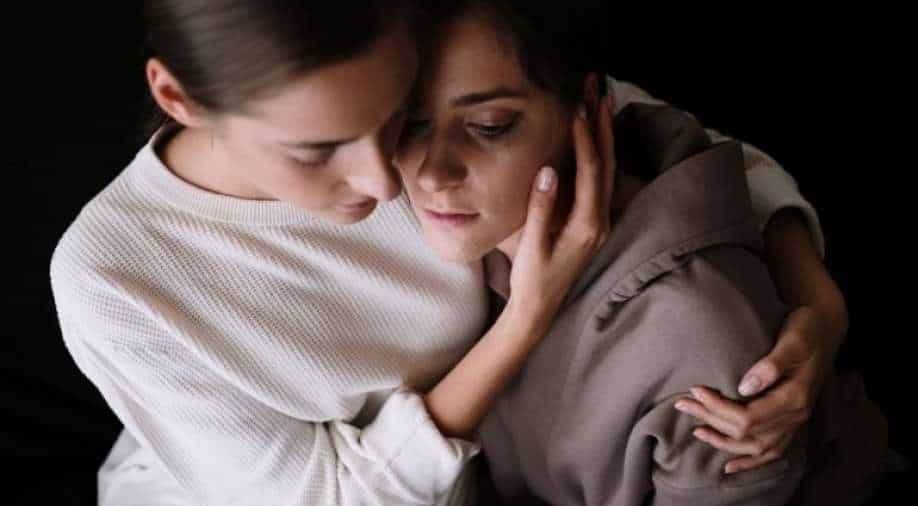 Globally, one in four or 27 per cent of women are victims of violence at the hands of an intimate partner before the age of 50, according to a study published in The Lancet.