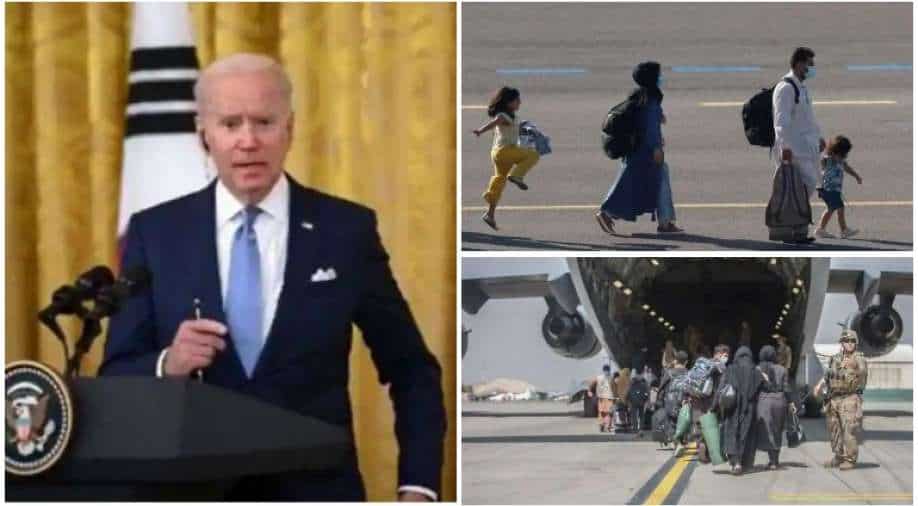 Check out what's making news right now across the globe

The Taliban have urged Imams in Afghanistan to impress upon people the importance of obeying rulers in their Friday sermons. This follows suicide attack at Kabul airport on Thursday. Meanwhile, US lawmakers have asked US President Joe Biden what he would do in case the Taliban obtain military weapons. Read this and more in our Top 10 World News.

Preach about importance of obeying rulers at Friday prayers: Taliban to Afghan imams 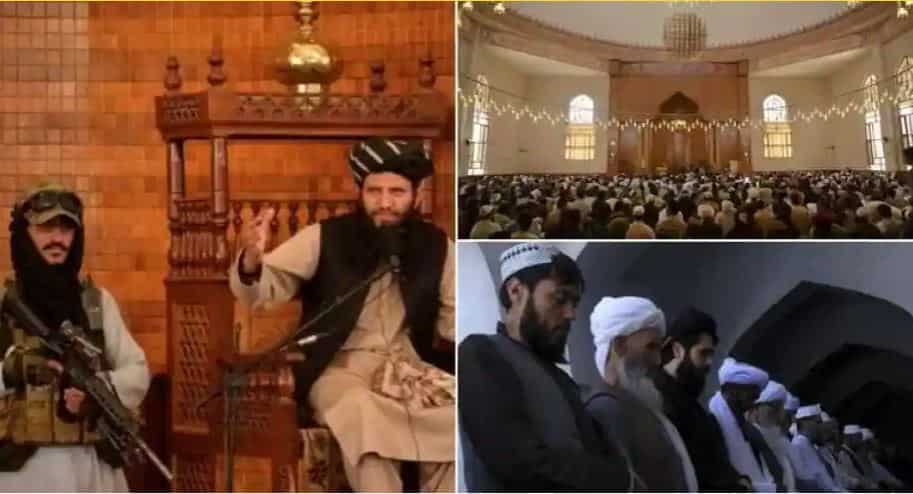 Last week, the Taliban asked Afghan imams to try to counter negative reports about the group during the country's first Friday prayers after the group took over.

What is your strategy to stop Taliban from acquiring nuclear weapons? US lawmakers to Biden 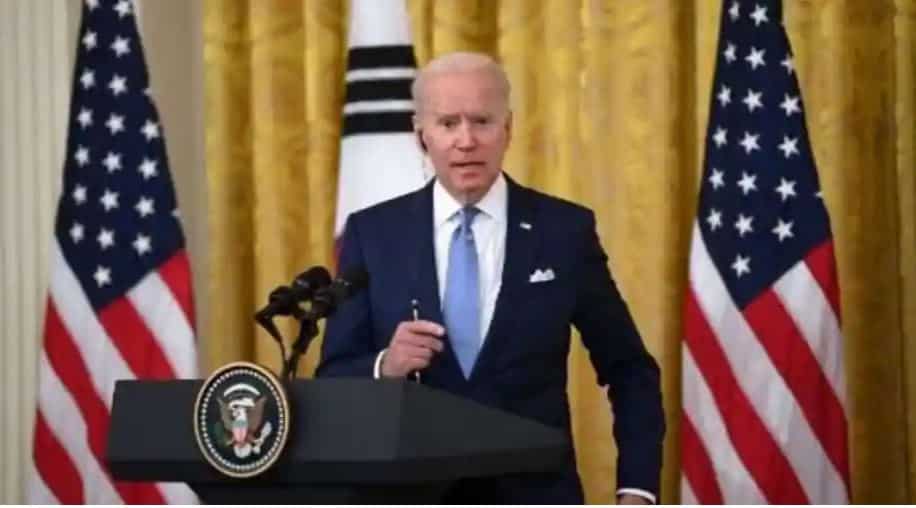 The lawmakers demanded that Biden answer critical questions about what happened in Afghanistan and his plans for the future. 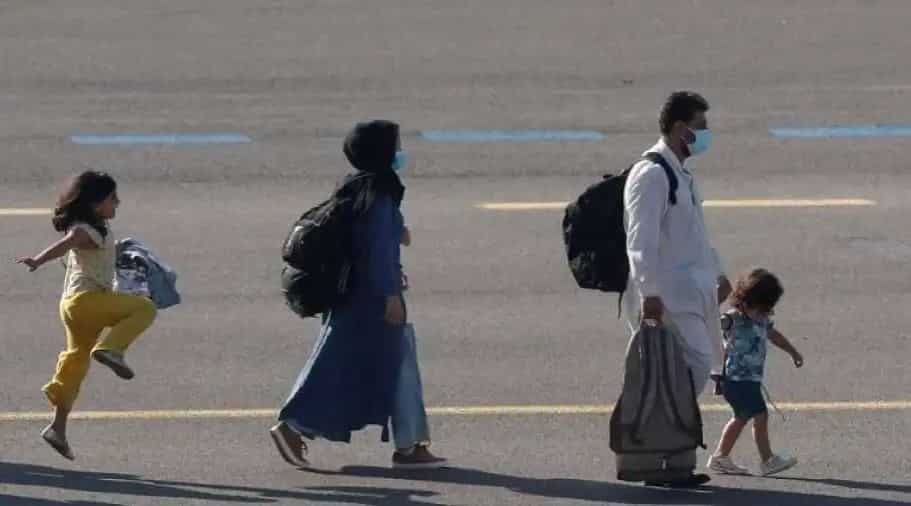 The photographer saw a young girl skipping in the air with her family after safely landing at the Melsbroek military airport. She can be seen following two adults and one younger child, while she is carrying a piece of cloth and is dressed in yellow and smiles 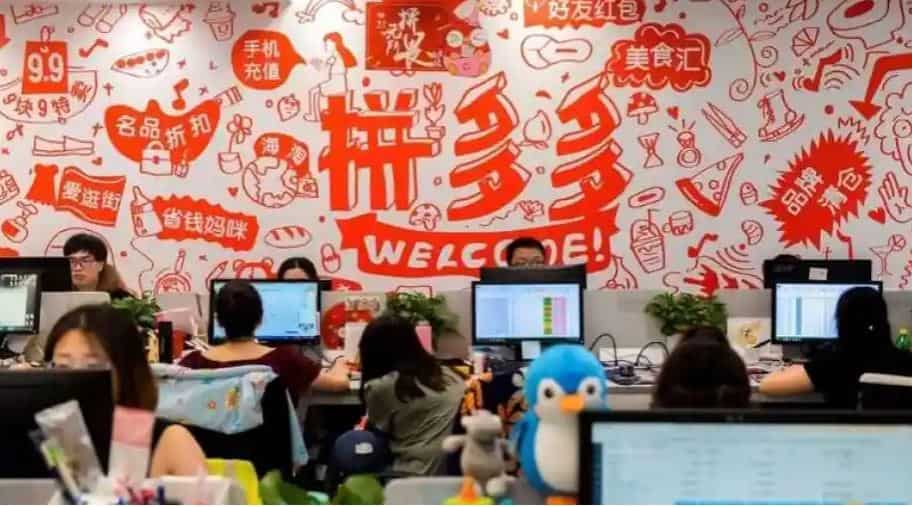 China's Supreme Court has ordered companies to let employees 'rest and vacation', adding that companies who go against the order will face strict measures 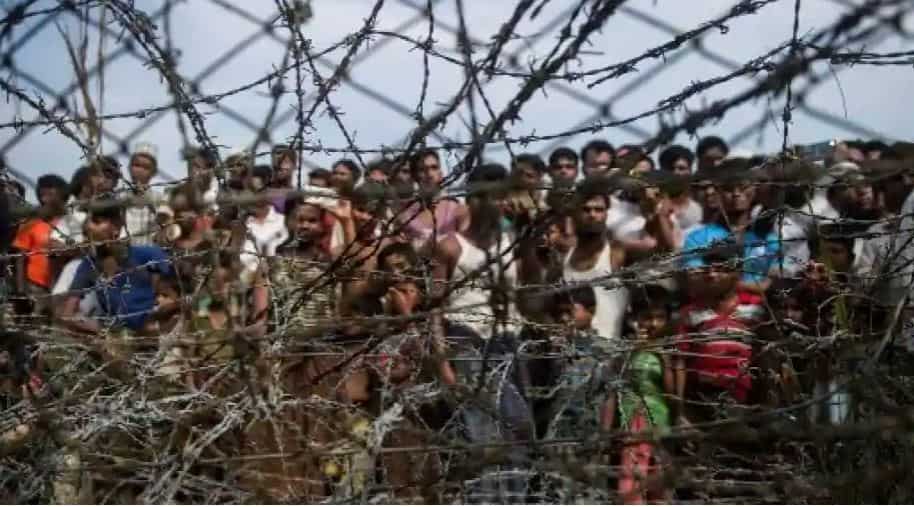 Myanmar reported 2,635 new coronavirus infections and 113 additional deaths on Thursday, though the number of daily cases and reported fatalities have come down from a peak hit in July 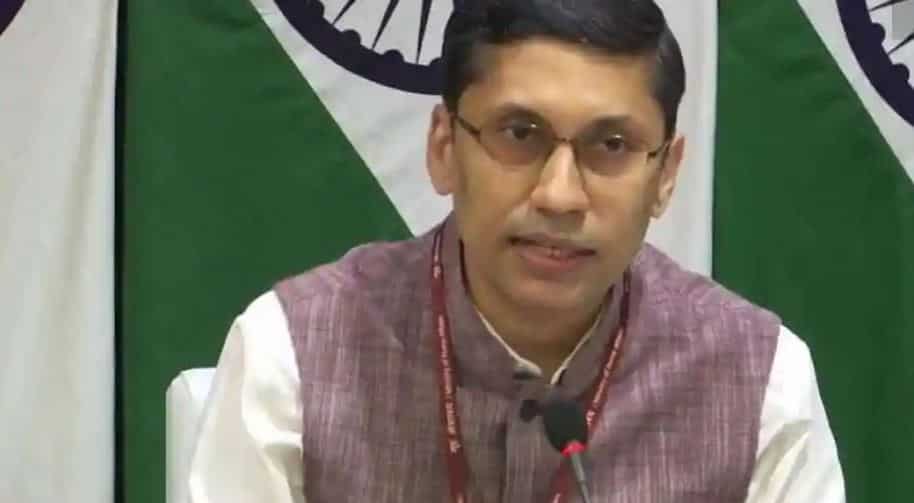 “We have evacuated over 550 people in 6 separate flights, either from Kabul or Dushanbe. Of these, over 260 were Indians," the ministry of external affairs said. 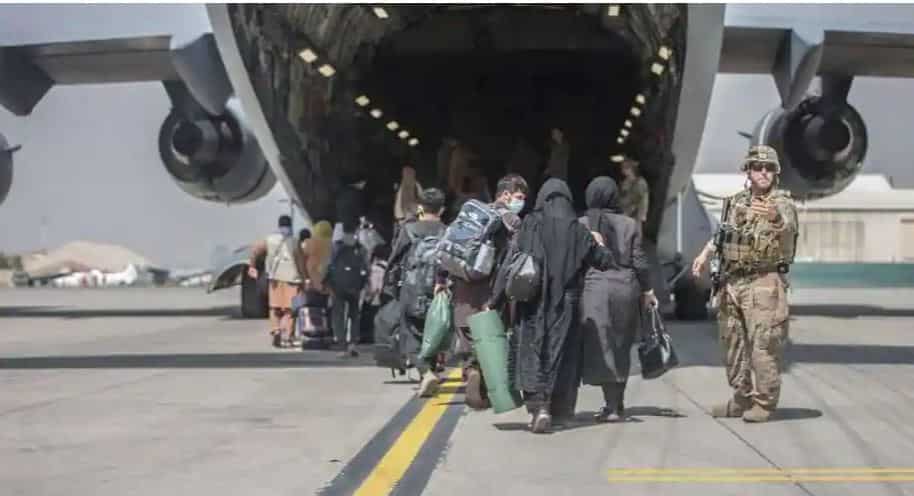 Prince, who is a former US Navy SEAL officer, had previously batted for privatising the war in Afghanistan 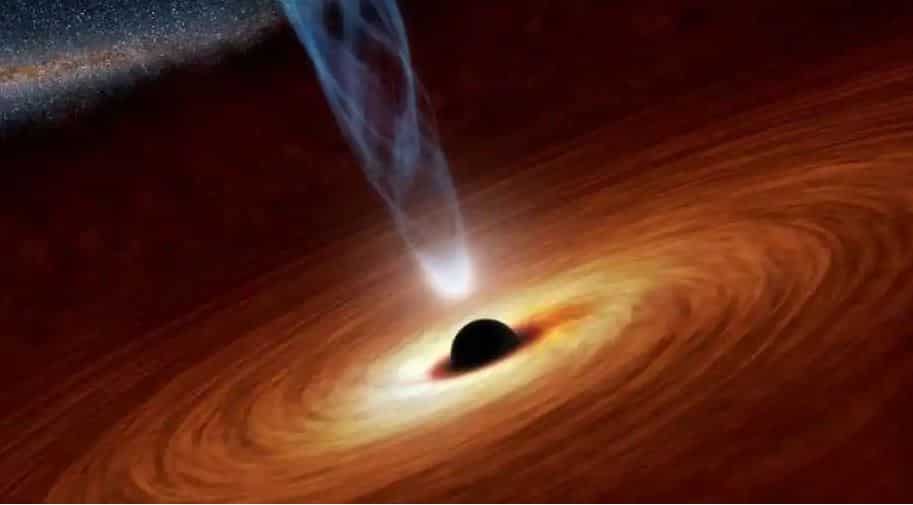 This merger has caused formation of triple active galactic nucleus.

The study also pointed out that increased dirty air is related to increased number of suicide cases, and children who grow up in polluted areas face the danger of developing mental disorders