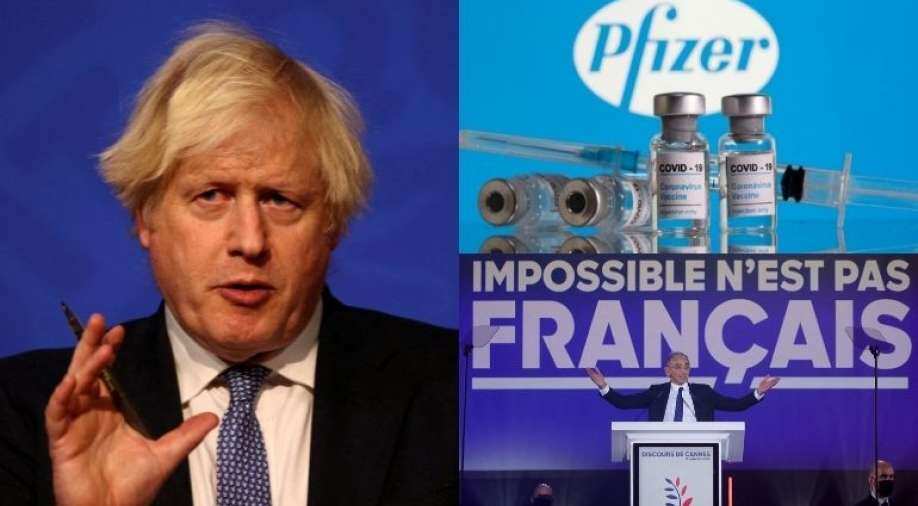 In this combination of images, UK PM Boris Johnson can be seen along with illustration for Pfizer vaccine and French far-right commentator Eric Zemmour Photograph:( Agencies )

London police said Tuesday they were investigating Downing Street lockdown parties in 2020 to determine if UK government officials violated coronavirus restrictions, putting further pressure on Prime Minister Boris Johnson. Pfizer and BioNTech announced on Tuesday that they have begun a study comparing their Omicron-based Covid-19 vaccine against the original vaccine. Johnson said he "welcomes" the police's decision to conduct an investigation, saying it will "help to provide the public with the information it requires and will bring issues to a close." 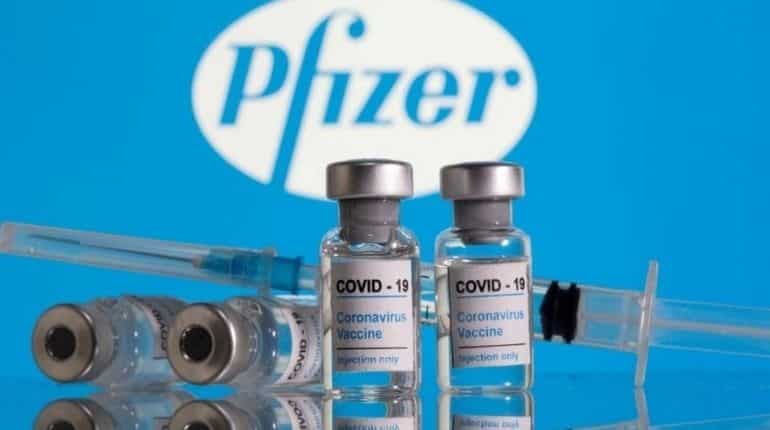 Initial data from the research, which will enrol 1,420 volunteers, is expected in the first half of 2022, according to Pfizer. 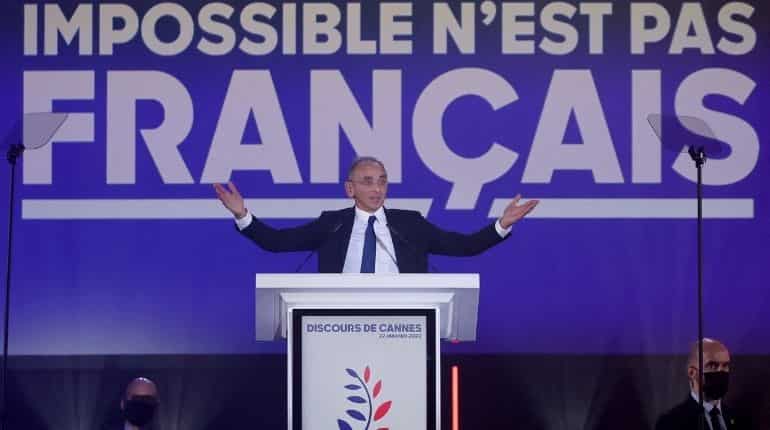 Speaking as part of an interview with the France 5 television channel he said Paris should stop “being a tool of the United States.”

Ahead of leadership vote, WHO board nominates Tedros for re-election 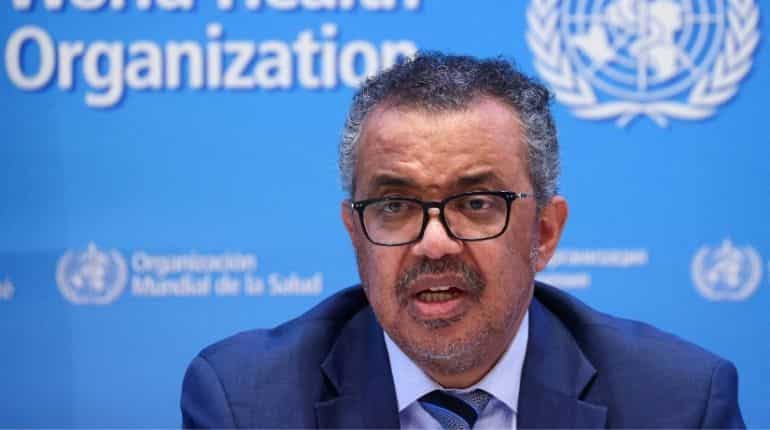 Currently, he is the sole nominee for the position after the procedural vote held on Tuesday. He is all but guaranteed a second term. 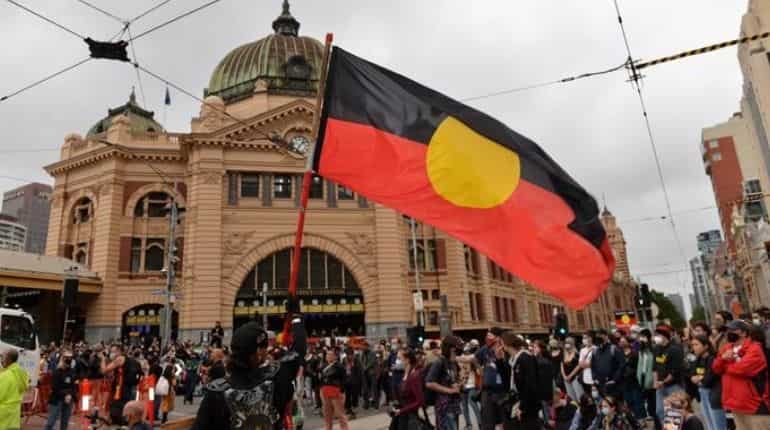 The announcement was made by Prime Minister Scott Morrison who said "We have freed the Aboriginal flag for Australians." 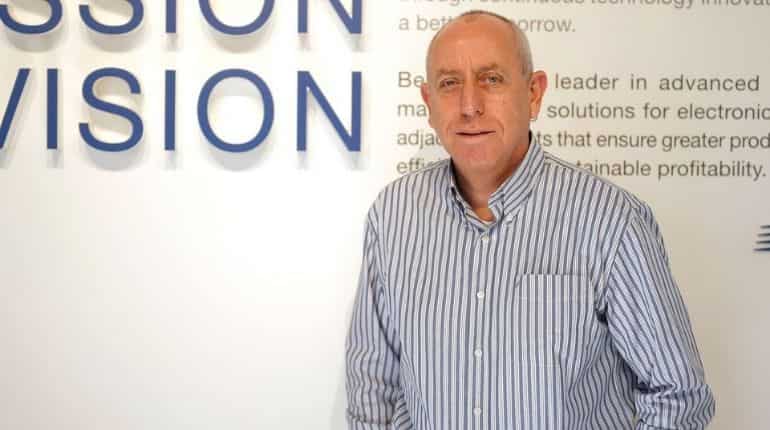 The group is facing backlash over its controversial Pegasus spyware that has recently been accused of snooping on Israeli citizens. 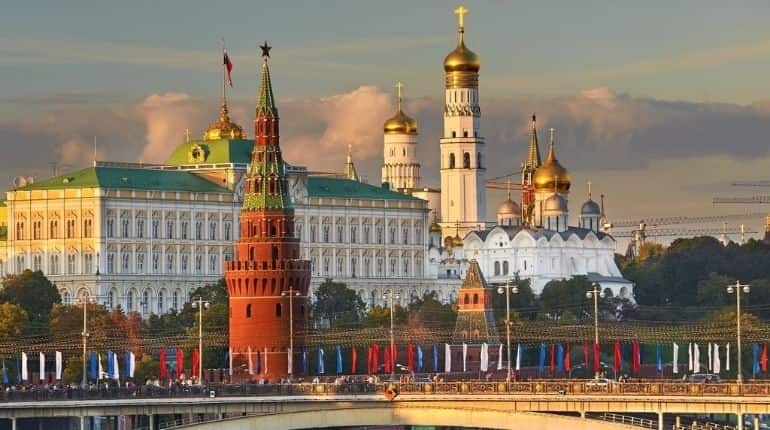 Tensions between Moscow and Western powers have raised the prospect of new economic sanctions being imposed on Russia if it attacks neighbouring Ukraine. 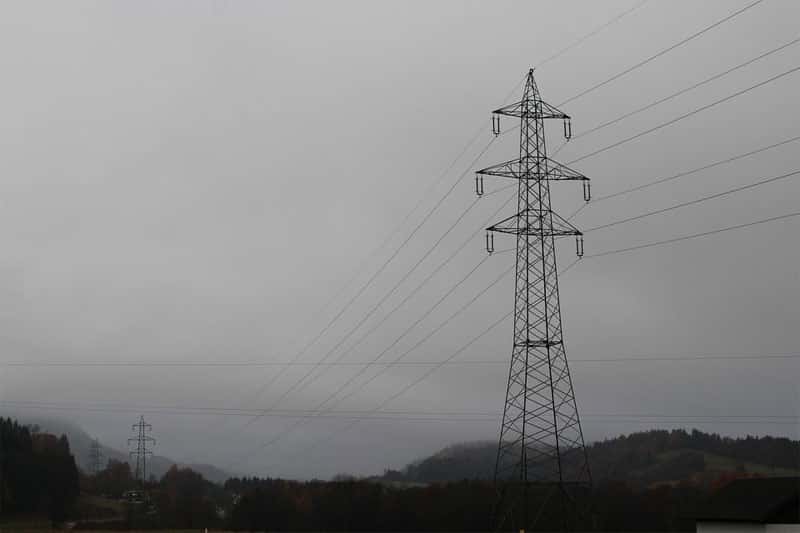 The central Asian nations of Kazakhstan, Uzbekistan and Kyrgyzstan suffered electrical power outages in major cities on Tuesday, according to authorities and residents, after a major power line in Kazakhstan was disconnected. 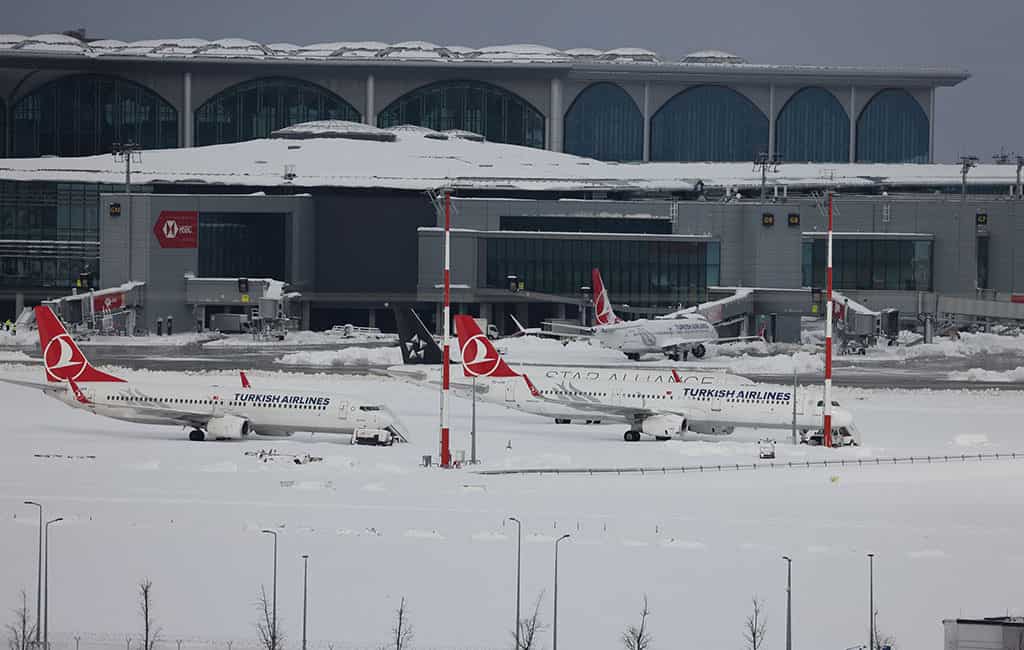 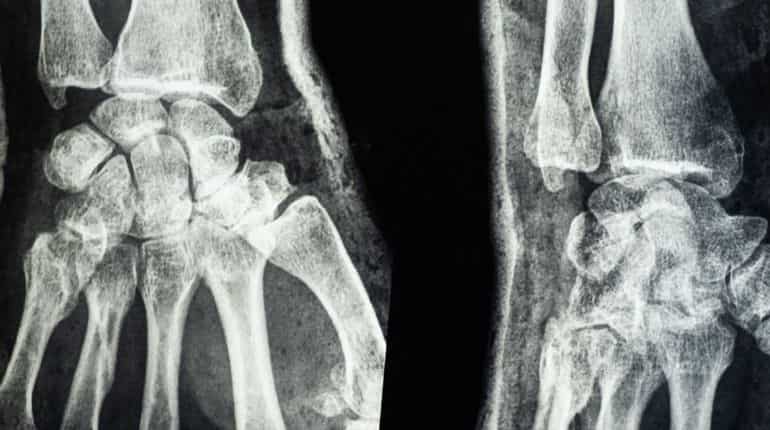 The market for NFTs has soared in recent months as enthusiasts and investors use spare savings to buy up items that exist online.