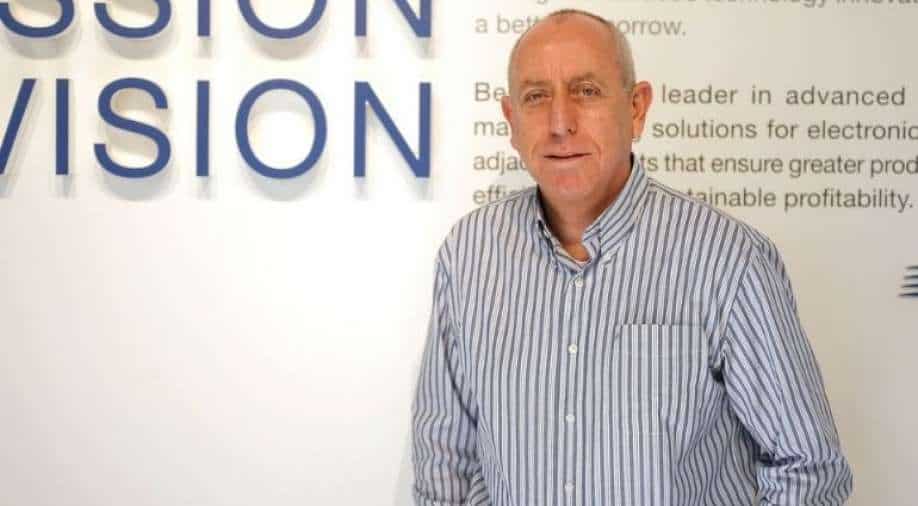 Asher Levi, who is the chairman of the NSO group, can be seen in this file photo Photograph:( Twitter )

Asher Levi, the chairman of the NSO Group, has announced Tuesday he is stepping down.

The group is facing backlash over its controversial Pegasus spyware that has recently been accused of snooping on Israeli citizens.

Without citing sources, the Calcalist financial daily had said police have possessed the software since 2013.

Israel's parliament will seek an explanation from police over the force's reported use of the hacking tool.

Pegasus, a surveillance product made by the Israeli firm NSO that can turn a mobile phone into a pocket spying device, has remained a source of global controversy following revelations last year it was used to spy on journalists and dissidents worldwide.

Once installed in a mobile phone, Pegasus allows access to the user's messaging and data, as well as remote activation of the device for sound and image capture.

NSO said it could not confirm or deny any existing or potential customers. It said it does not operate the system once sold to its governmental customers nor is it involved in any way in the system’s operation.

"NSO sells its products under license and regulation to intelligence and law enforcement agencies to prevent terror and crime under court orders and the local laws of their countries,” it said.

In November, Apple sued NSO, saying that it violated US laws by breaking into the software installed on iPhones.

Israel's defence ministry, which must approve all exports of Israeli-made defence industry products, has also opened an investigation into sales of Pegasus overseas.