In this combination of images, protesters in Paris can be seen along with the ship that sunk in Tunisia and UK PM Boris Johnson on a tour of Kyiv. Photograph:( Agencies )

In what could turn into an "environmental disaster", a fuel-laden ship has sunk off the coast of Tunisia on Saturday.  Russia has announced a ban on the entry of UK Prime Minister Boris Johnson along with some other top British officials. 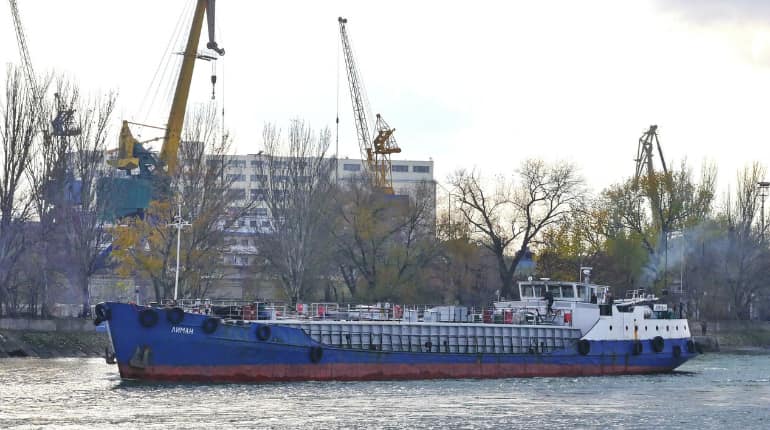 The ship, which was carrying diesel fuel from Egypt to Malta, had ran into difficulty near Tunisia’s coast. 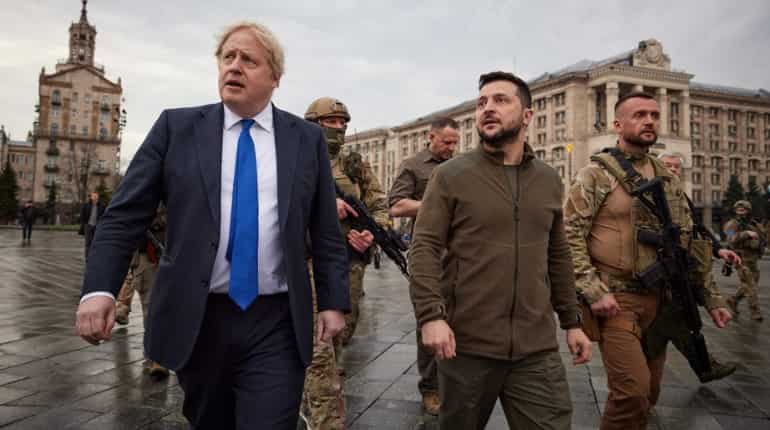 Russia's foreign ministry said in a statement, "This step was taken as a response to London's unbridled information and political campaign aimed at isolating Russia internationally, creating conditions for restricting our country and strangling the domestic economy." 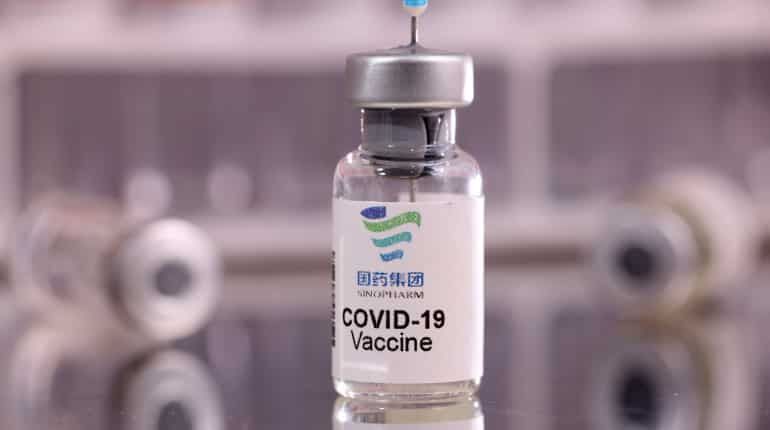 During the trial, researchers found the effectiveness of the third dose of the SARS-CoV-2-mRNA vaccine wanes quickly in the period in which Omicron is pre-dominant. 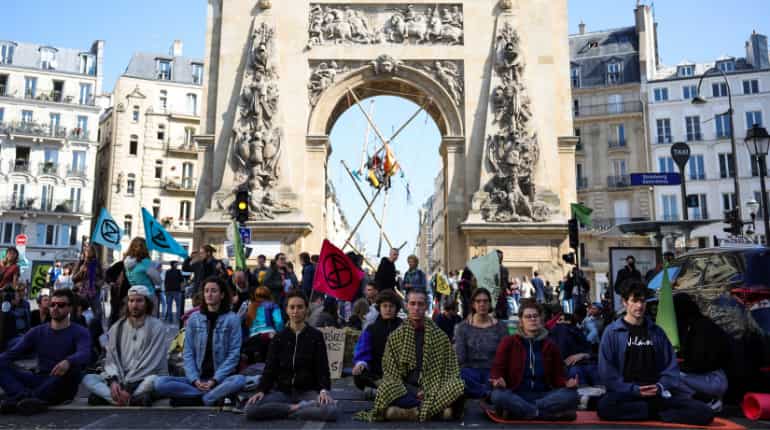 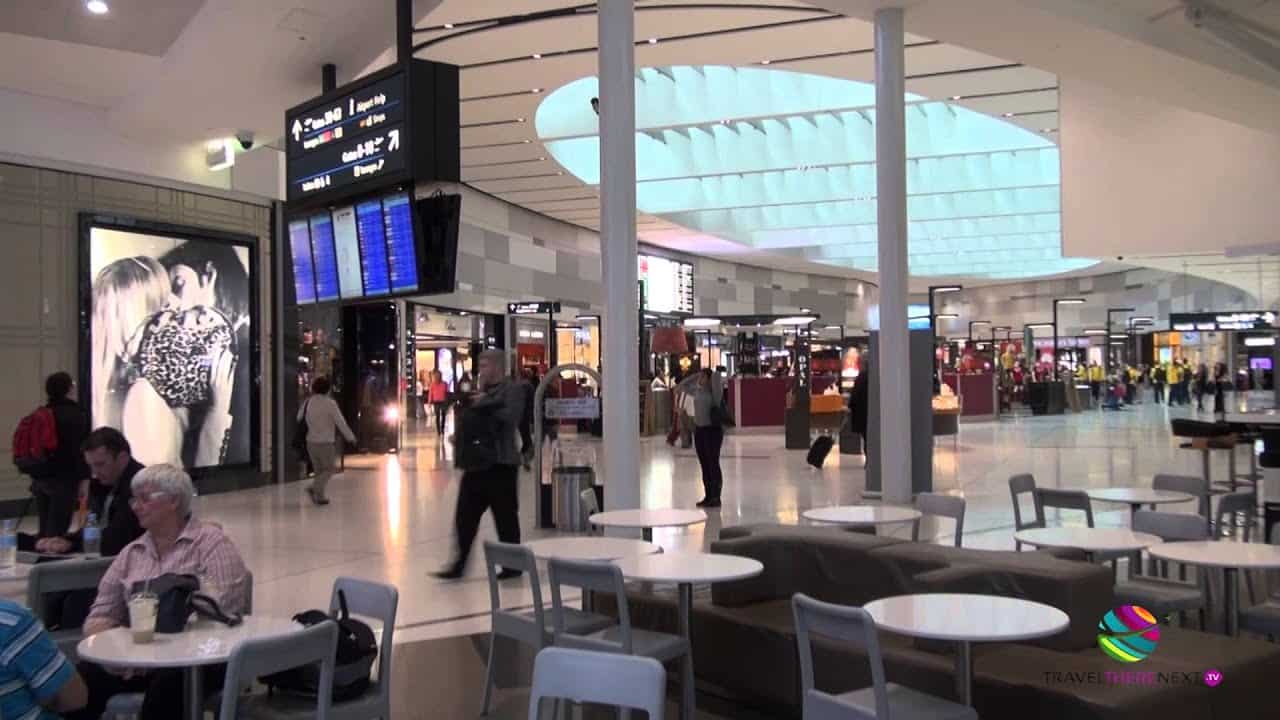 Imagine the trauma when you reach your destination through a flight during a festive time and get to know that your luggage is nowhere to be found. And airline officials tell you it will reach in the "coming days". 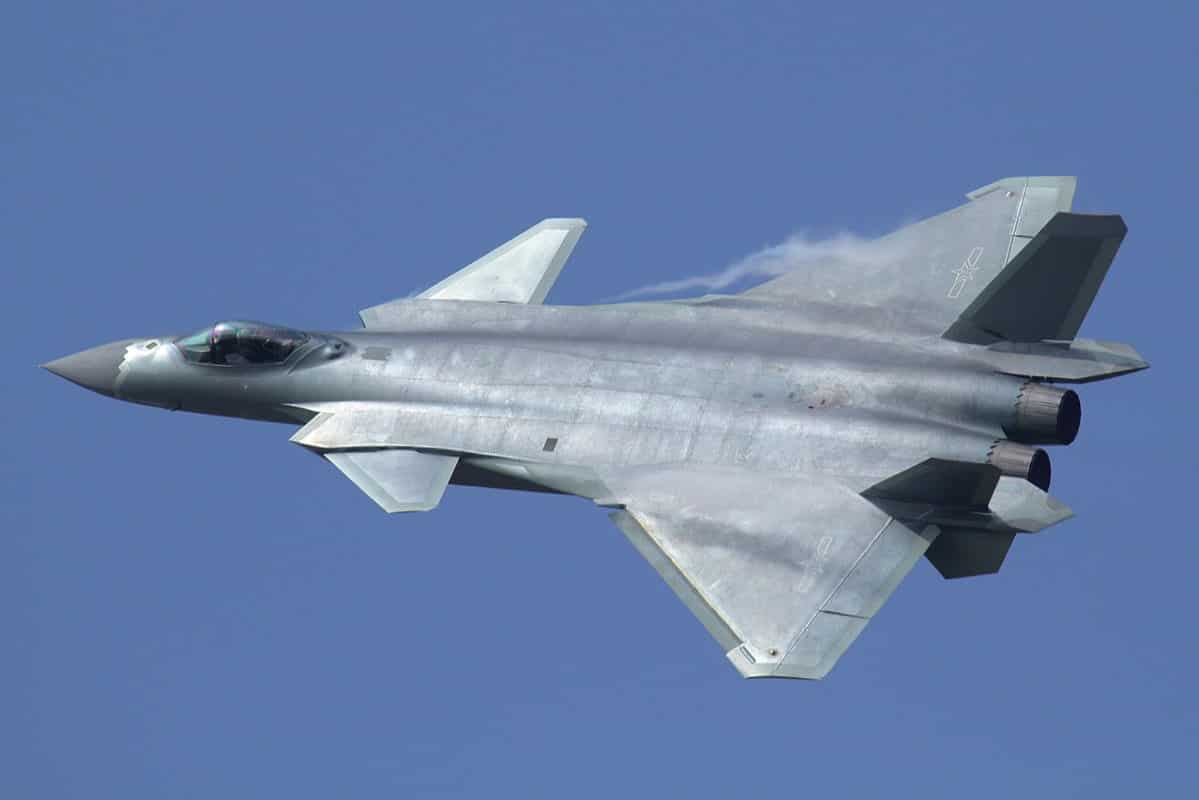 China's most powerful and advanced stealth fighter jet J-20 has begun patrolling disputed areas in East and South China Sea, as per a report in Chinese state media. 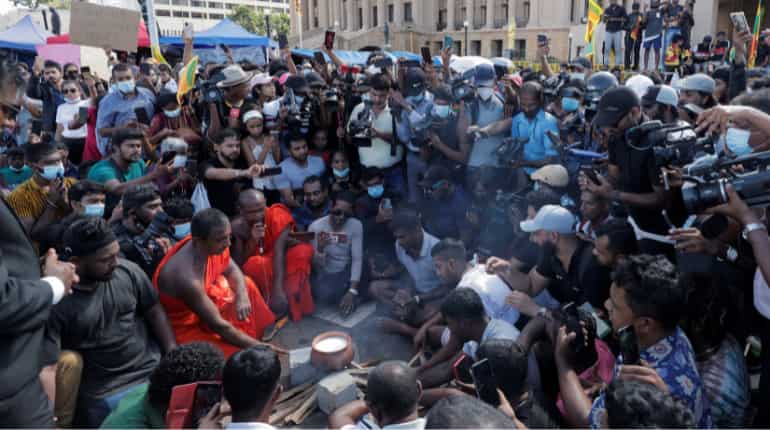 Officials of the Colombo Stock Exchange have expressed concern over the "ability to conduct an orderly and fair market." 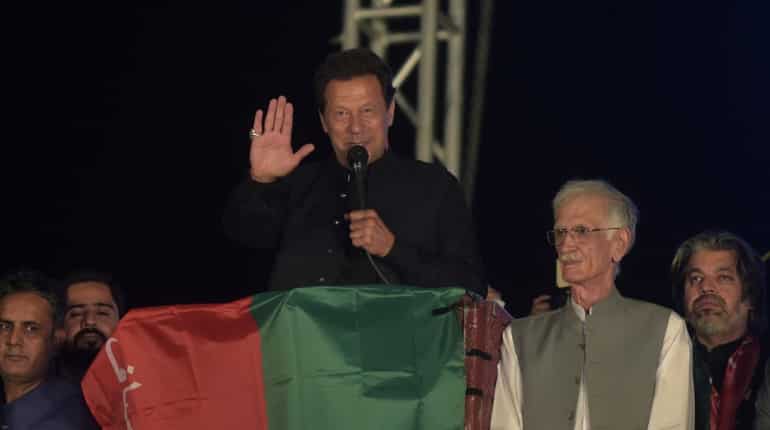 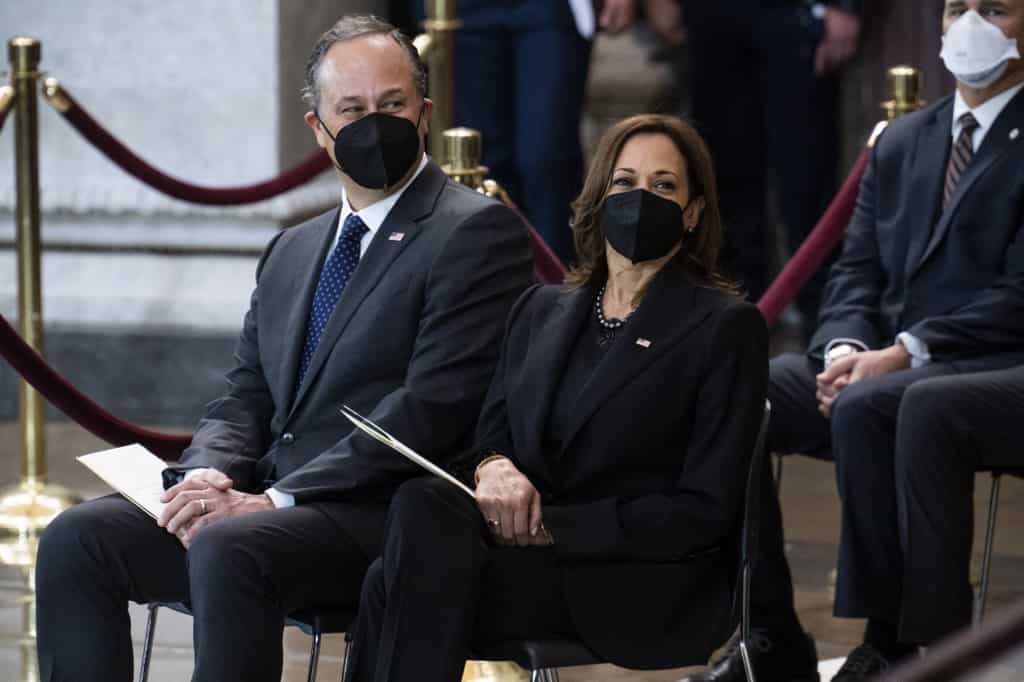 US Vice-President Kamala Harris and her husband Doug Emhoff together earned more than twice of that of US President Joe Biden and his wife Jill Biden in the year 2021, it has emerged.

Why are US states banning transgender women from sport? 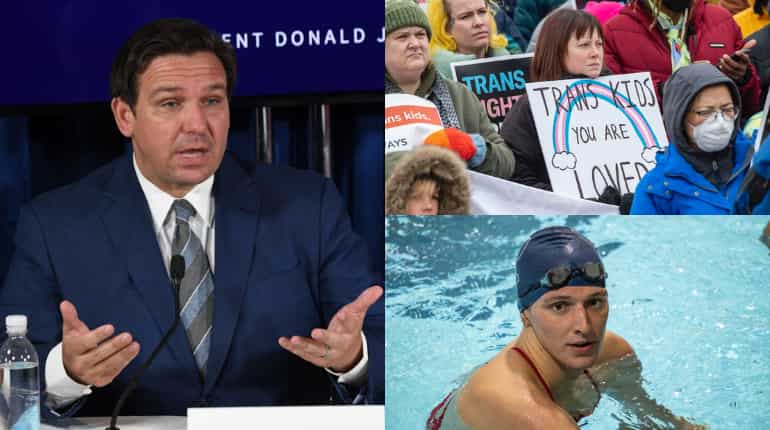 Conservative lawmakers have passed a flurry of bills this year directed at transgender youth, including measures that bar classroom discussion of gender identity, block access to healthcare to help young people transition, and restrict participation in sports.