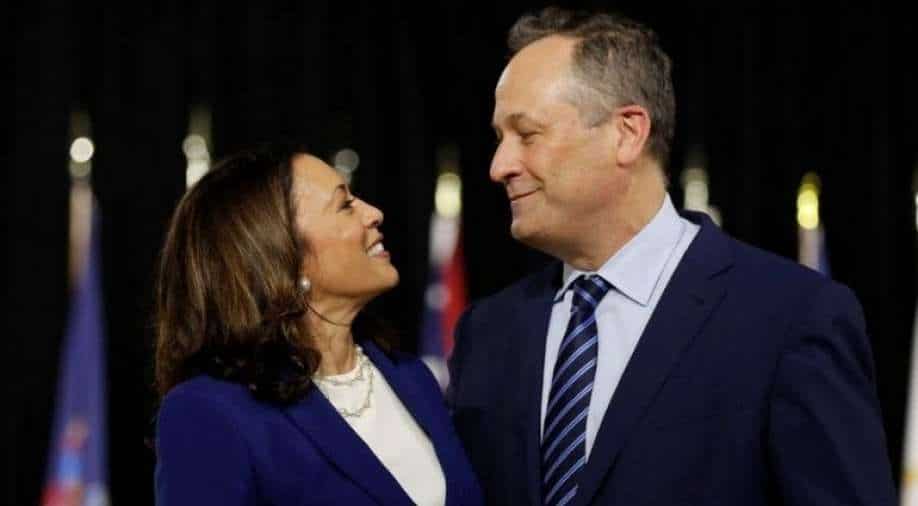 US Vice-President Kamala Harris and her husband Doug Emhoff together earned more than twice of that of US President Joe Biden and his wife Jill Biden in the year 2021, it has emerged. The tax return documents released on Friday (April 15) have made the detail public.

As per the records, Joe Biden and his wife Jill Biden earned USD 610,702 in Biden's first year as president of the US. The couple paid USD 150,439 in federal income taxes in the same year. This brings the rate of income tax to 24.6 per cent. It is well over the average rate of interest for all Americans (14 per cent).

This was in stark contrast to former US president Donald Trump who has steadfastly declined to release his tax records claiming that he was under audit. He face strong allegations of tax avoidance from his opponents.