Top 10 world news: China slams US for inviting Taiwan to summit and more 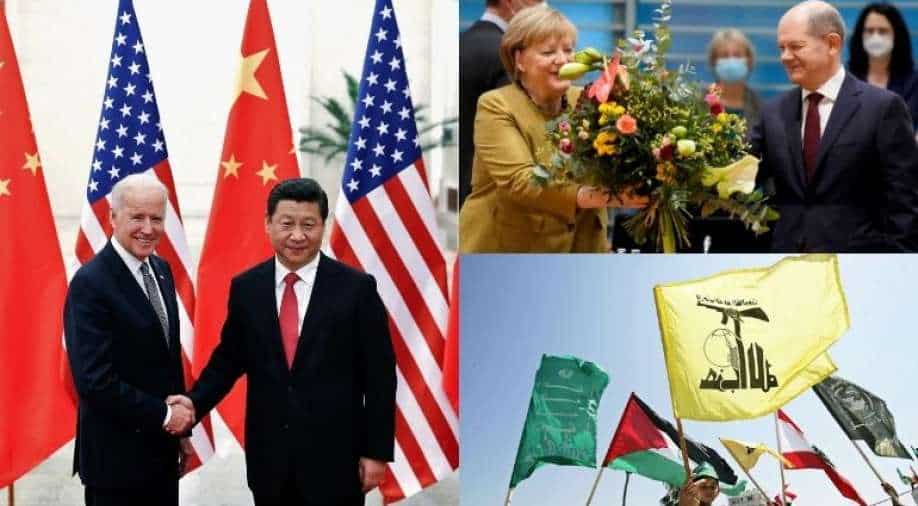 Firmly opposing the invite by the US to Taiwan for the "Summit for Democracy," Chinese foreign ministry spokesperson Zhao Lijian said the country should "abide by the one-China principle." 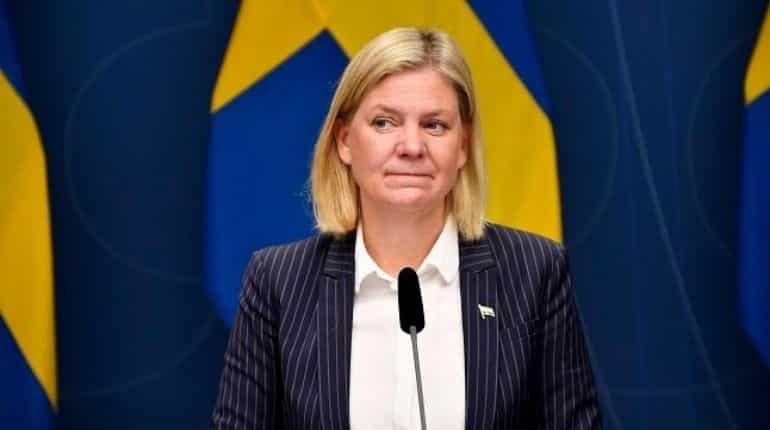 Andersson was able to clinch a last-minute deal that gave her victory by the slimmest of possible margins. 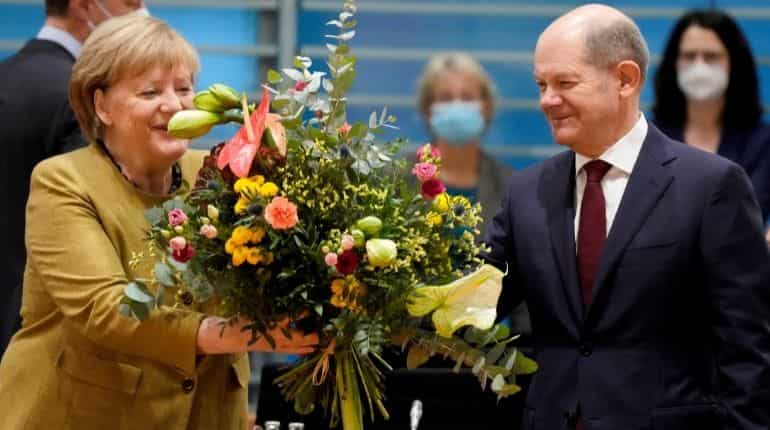 Finance Minister Olaf Scholz was on the verge of succeeding Angela Merkel as German Chancellor on Wednesday after three parties announced they were ready to present a coalition deal to govern Europe's largest economy.

Australia names all of Hezbollah, neo-Nazi group as terrorist organisation 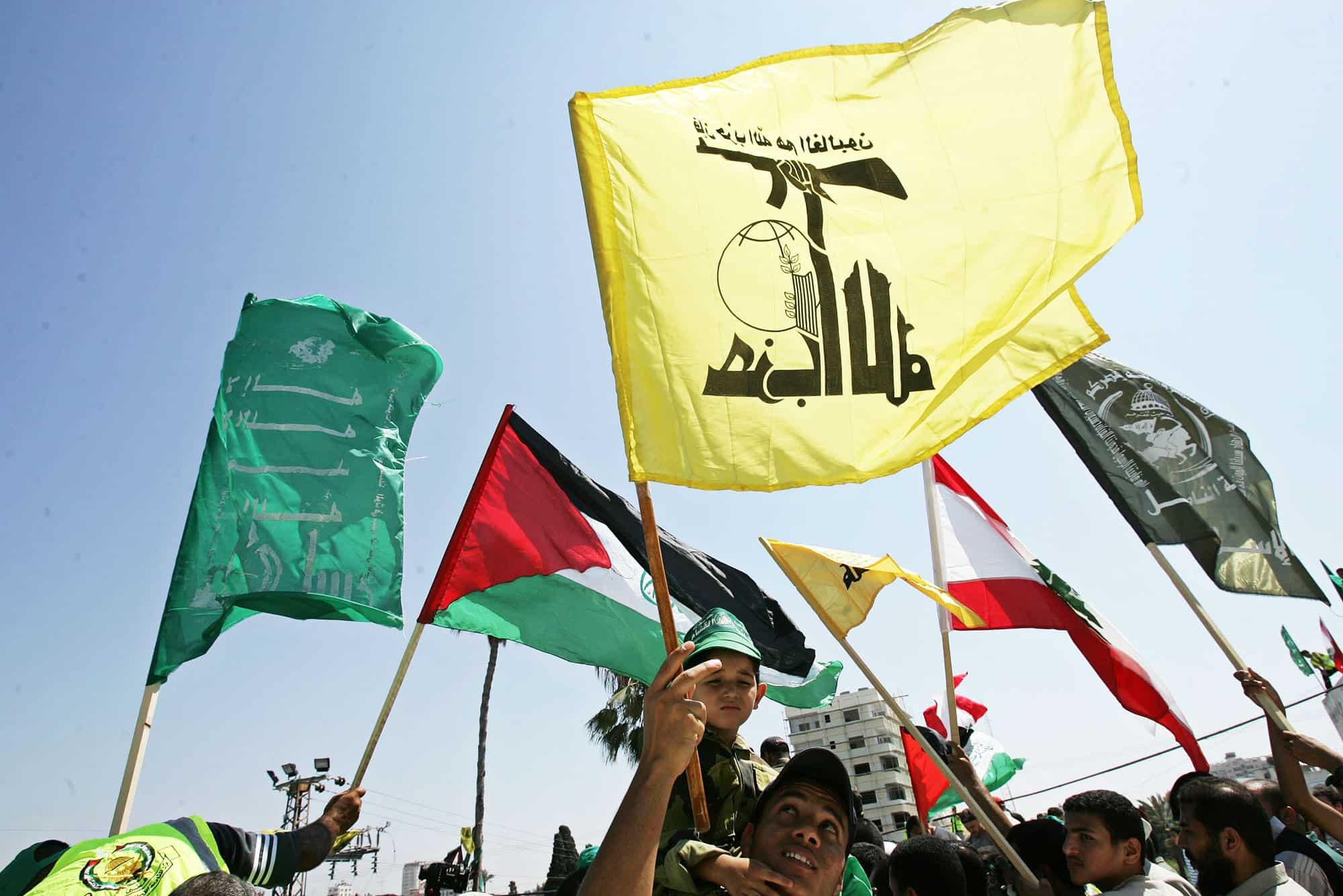 Australia on Wednesday classified all of Hezbollah— a Lebanese Shia Islamist political party, which also has a militia wing—as a terrorist group. 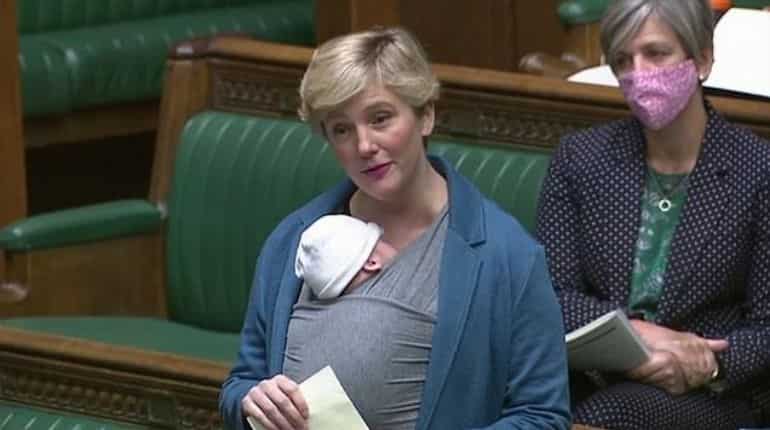 A committee of the members of parliament has been formed to review the policy by Speaker Lindsay Hoyle. 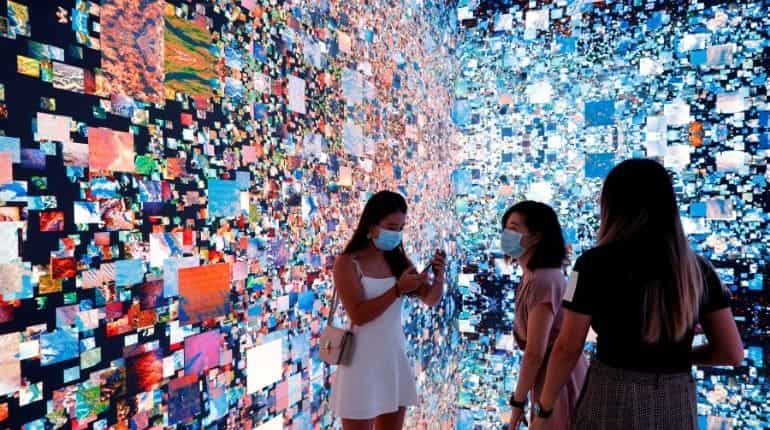 It said the word has seen a ''meteoric rise'' in use over the last year. 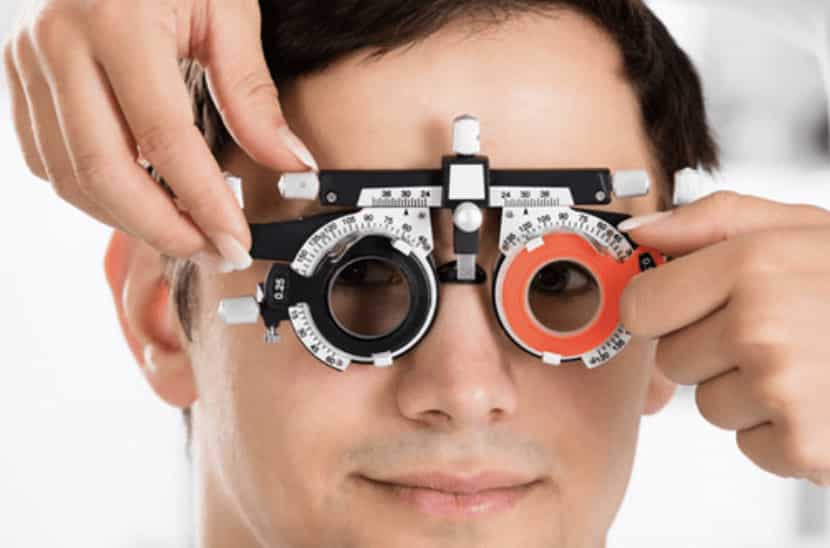 A new research study has revealed that spending more time on near objects like mobile phones, screens, laptops, could make eyeballs elongated and eventually lead to near-sightedness, called myopia.

Samsung to build $17b chip plant in Texas, construction to begin next year 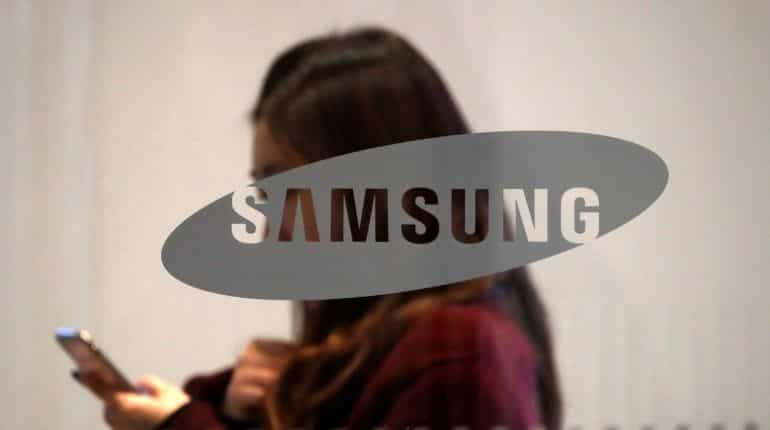 Samsung Electronics Co Ltd said on Wednesday it had picked Taylor, Texas as the location for a new $17 billion plant to make advanced chips for functions such as mobile, 5G, high-performance computing and artificial intelligence. 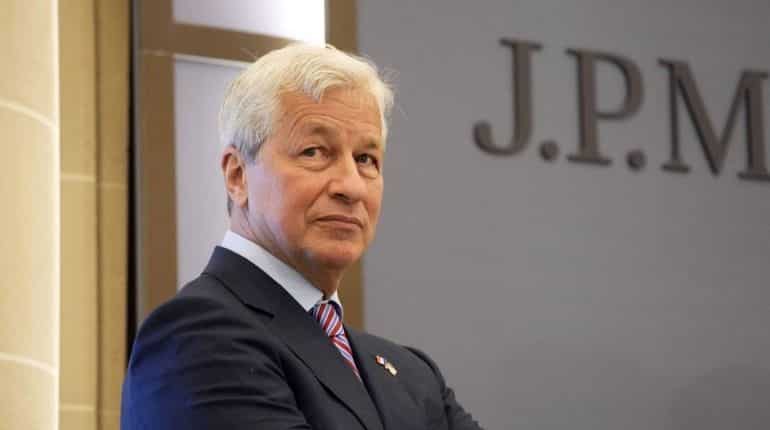 JPMorgan has been operating in China since 1921, the same year the Communist Party was founded there.

Global warming affecting one of the most monogamous birds, leading to 'break-ups' 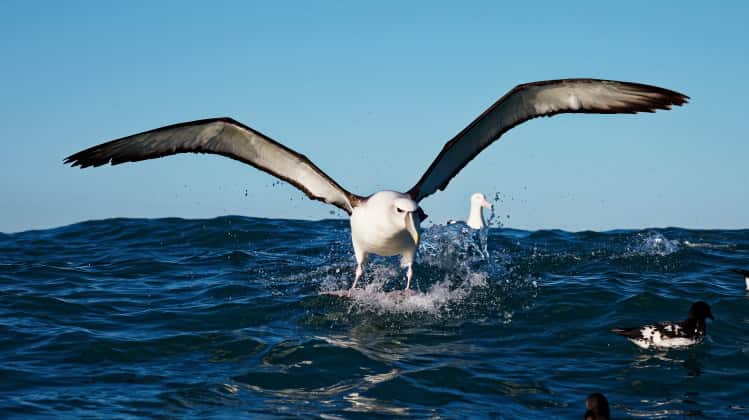 Researchers say global warming might be responsible for albatrosses, one of the most monogamous birds in the world, divorcing more often.