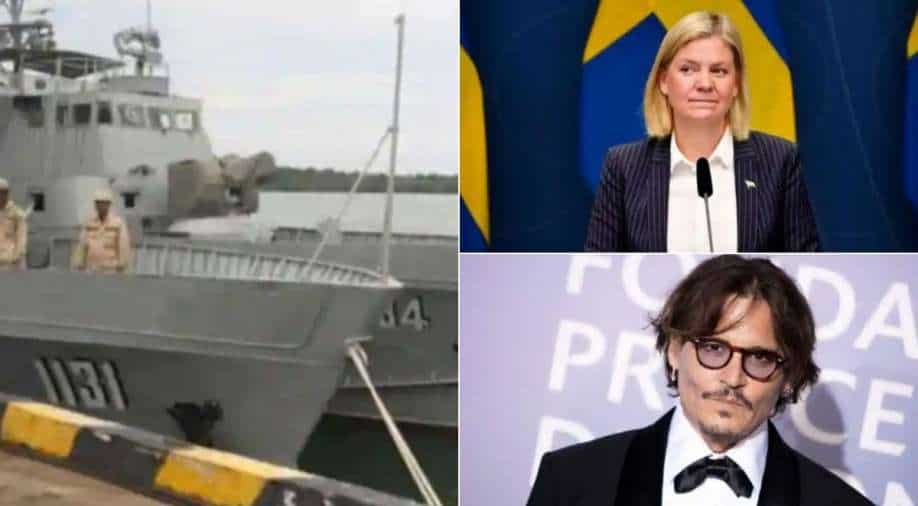 After getting snubbed in the Pacific, China now seems to be looking to build a secret naval base in Cambodia. In other news, The Swedish government was able to survive a no-confidence vote just months before the country holds its elections and it all came down to the vote of a former Kurdish fighter.

After debacle in Pacific, China plans to build secret naval base in Cambodia
The country, which seems to be eager to enhance its military footprint, seems to be going in for the safer choice now as it has chosen a long-time supporter among the ASEAN states to avoid a repeat of what happened recently in the Pacific. 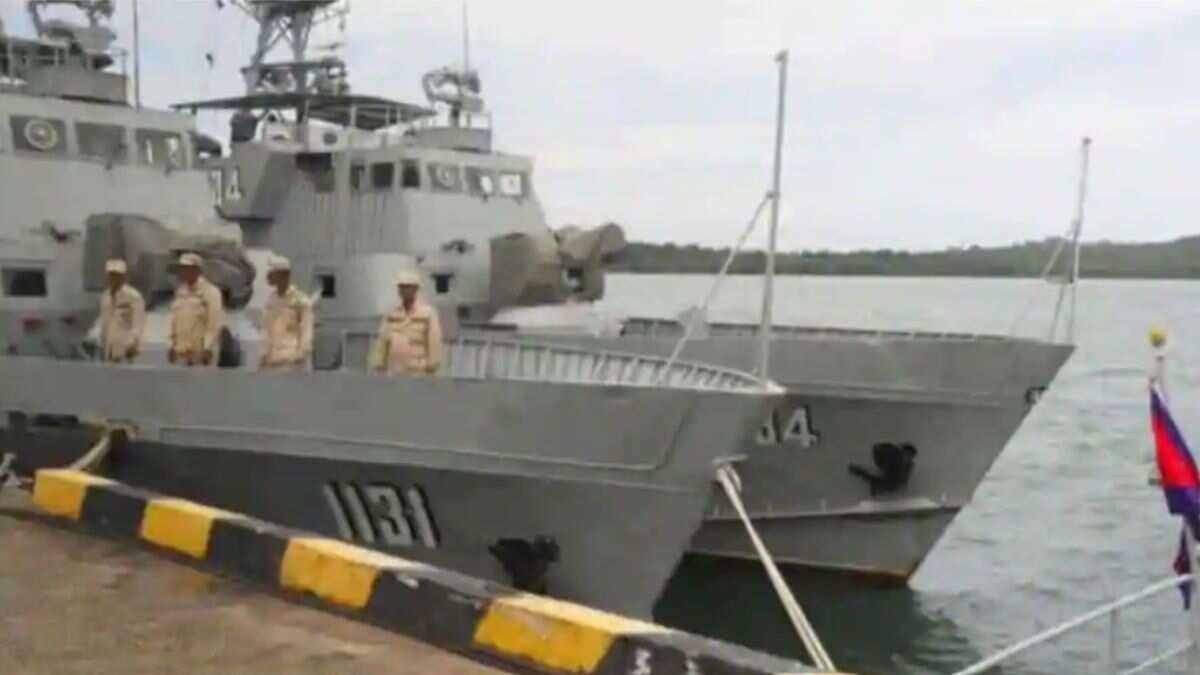 Swedish government survives no-confidence vote as former Kurdish fighter abstains
Amineh Kakabaveh, who is an independent member of the Swedish parliament, was a former Kurdish peshmerga fighter and she decided to abstain from voting. As a result, the non-confidence motion ended up getting 174 votes – one less than the number needed for it to pass. Pak leader ready for suicide attack: Imran’s aide threatens Shehbaz Sharif
Ataullah's comments come amid reports that a plot is afoot to assassinate Imran Khan, who was booted from power earlier this year after losing a trust vote in parliament. 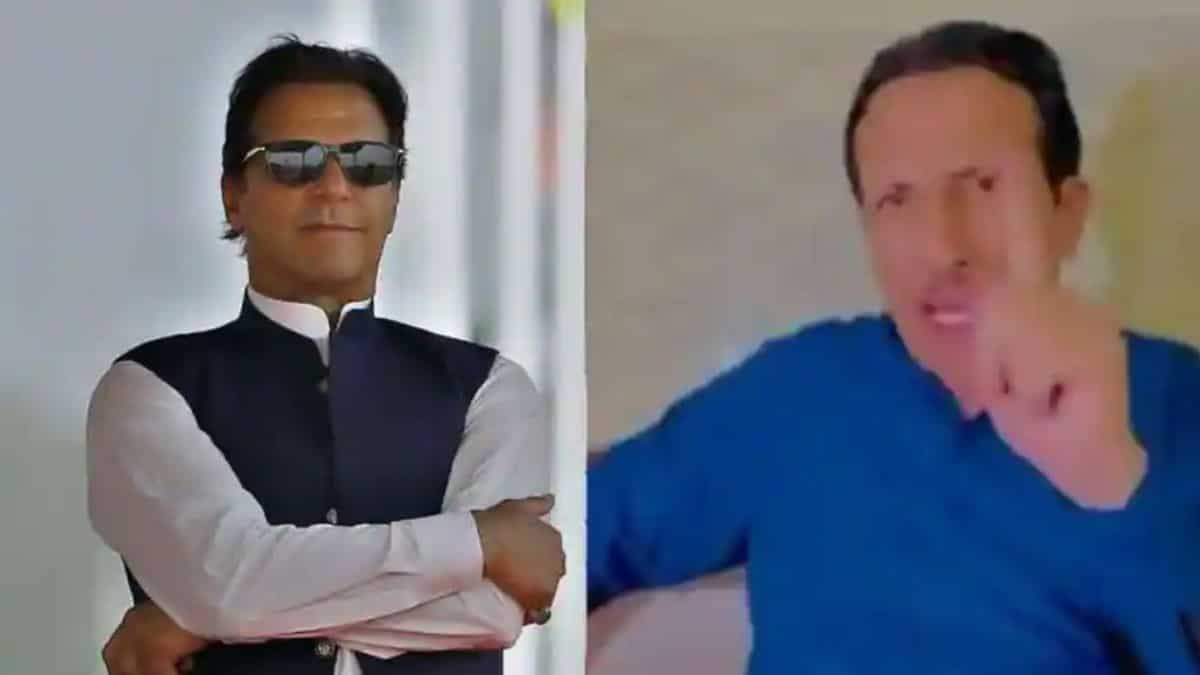 'Lot of happy tears': Cancer disappears in every patient in a small drug trial
During the trial, which was conducted in the US, patients took the drug Dostarlimab for six months. After the set period, scans of the participants came back completely clear and there was no identifiable cancer. 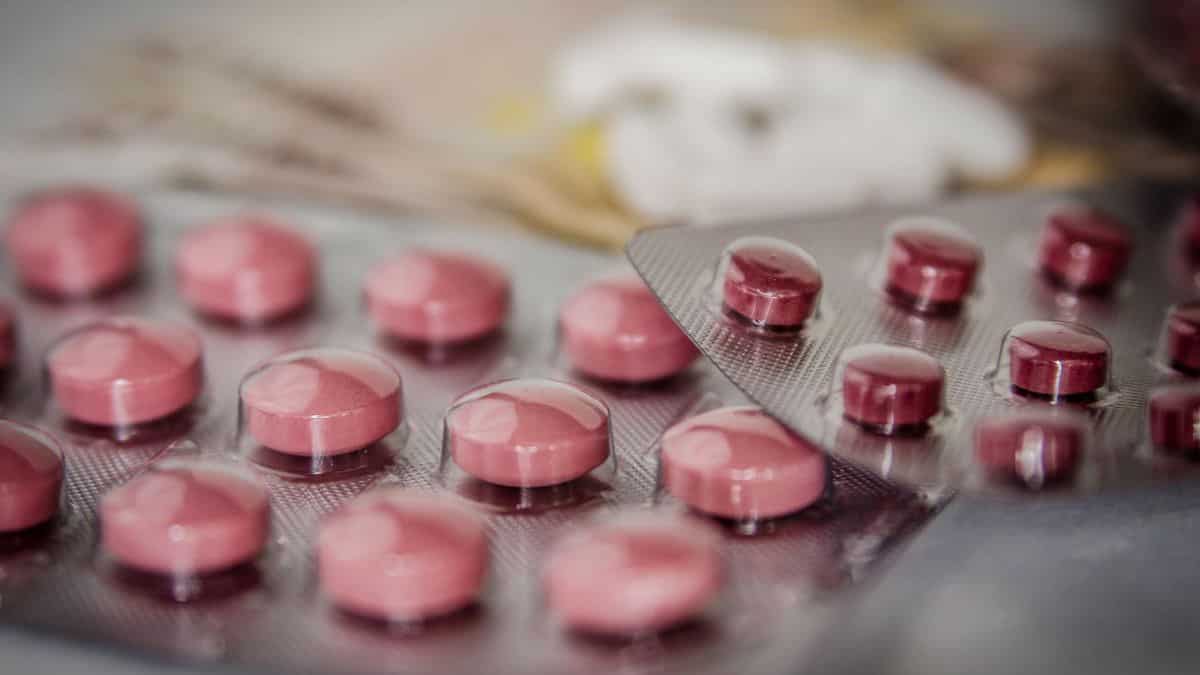 Russia walks out of Security Council meeting after EU blames Kremlin for looming food crisis
Russia’s ambassador to the United Nations – Vassily Nebenzia – walked out of a security council meeting after European Council president Charles Michel accused them of using food supplies as “a stealth missile against developing countries”. 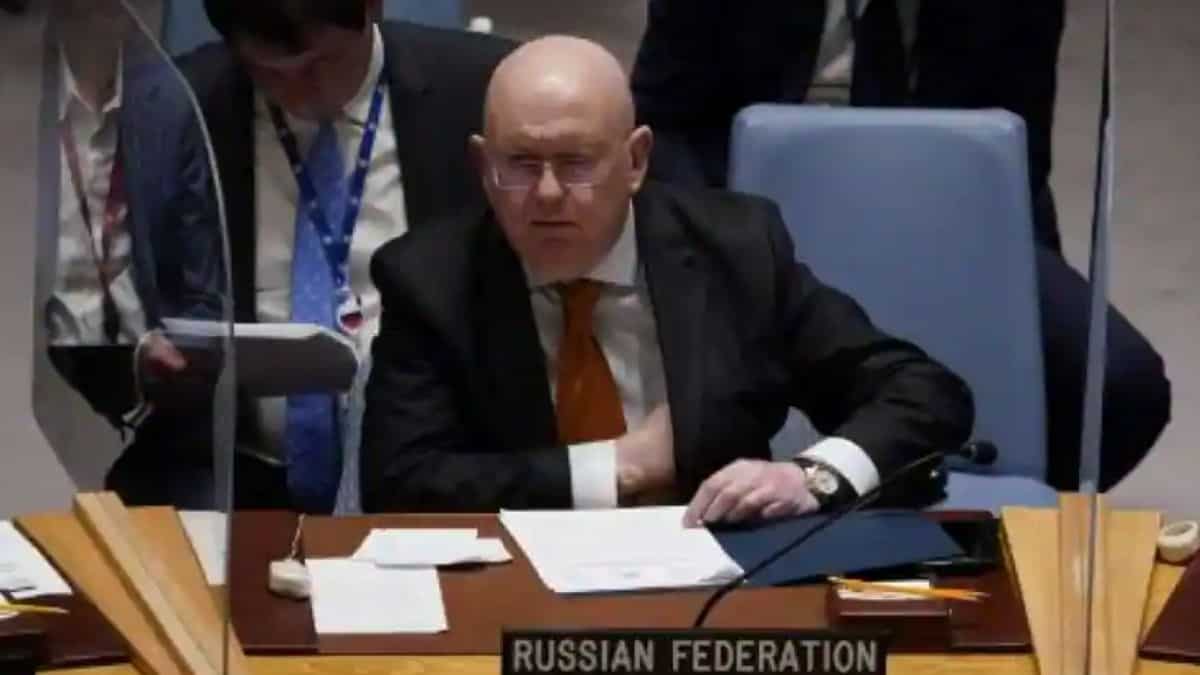 Singapore hit with dengue emergency: How aedes mosquitoes infect humans
These mosquitoes are usually found in tropical, subtropical and temperate climates for example in Singapore. It can spread chikungunya, dengue and Zika viruses. 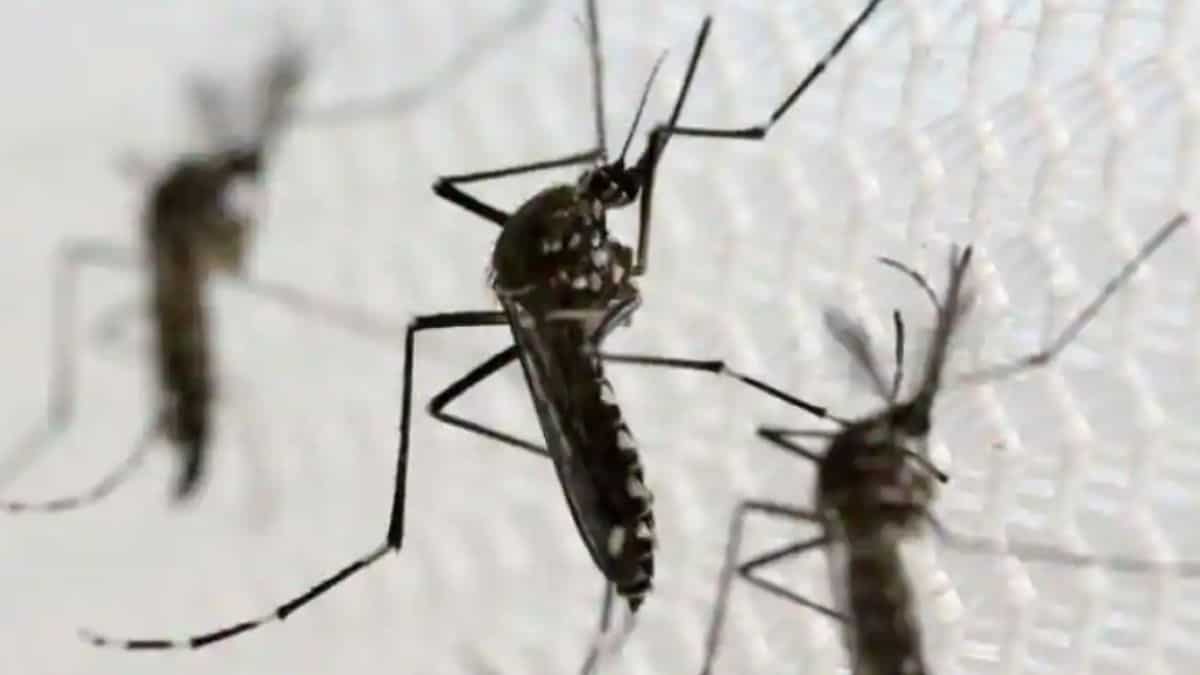 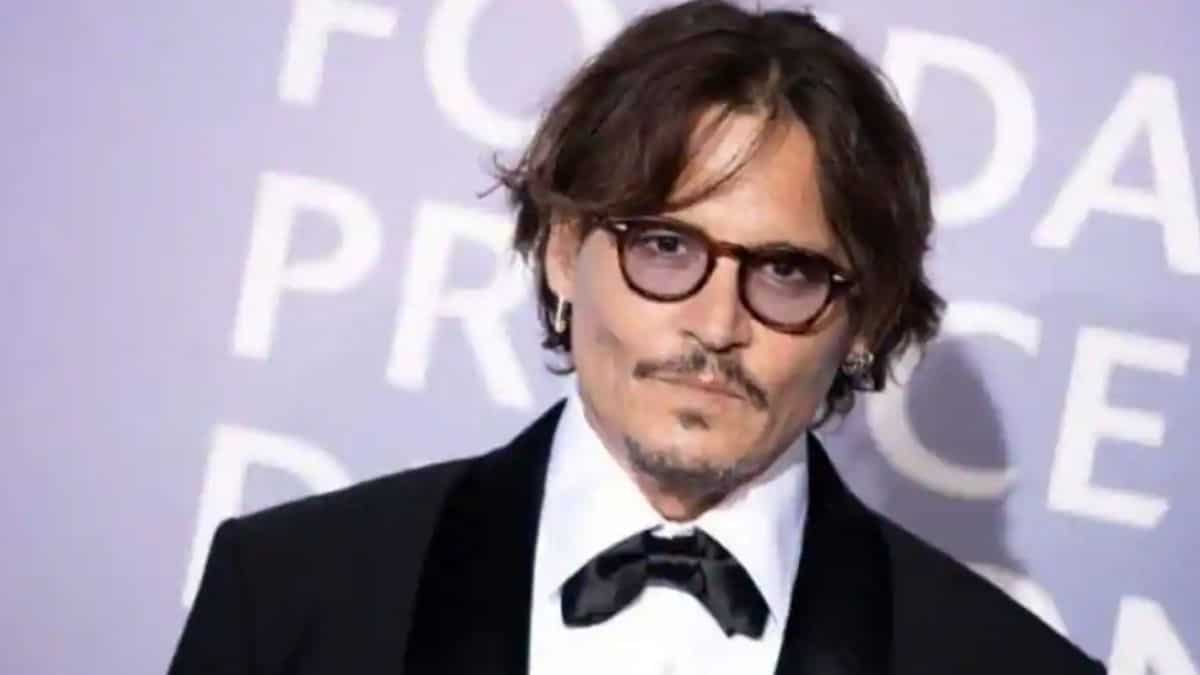 Time to study universe's rarest galaxies? Hubble Space Telescope captures its largest image ever
The researchers at the University of Toronto came up with a new technique known as Drift and Shift (DASH) to catch the image and according to their study, it was able to create an image almost eight times larger than the normal pictures taken by the Hubble telescope. 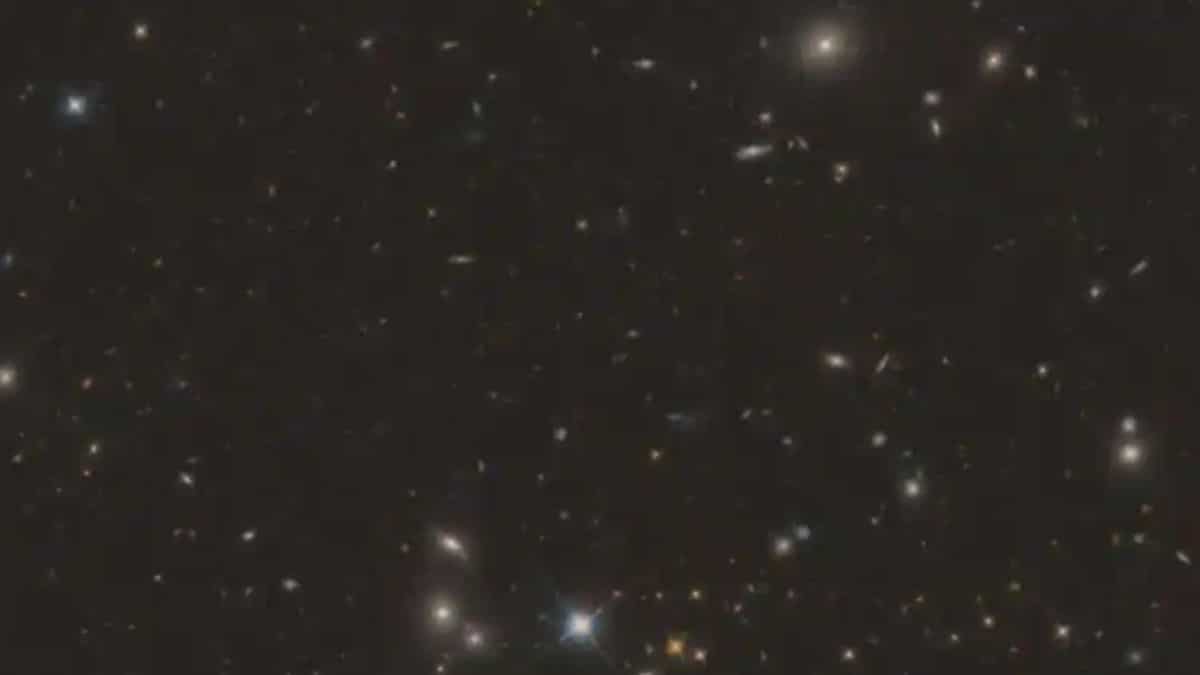 Funds needed for tackling climate disasters up ‘more than 800%’ in 20 years
In 2021, the UN needed $329bn to combat “extreme weather events such as droughts, floods and wildfires” – the third highest ever in history and more than double of what the rich countries ended up paying. 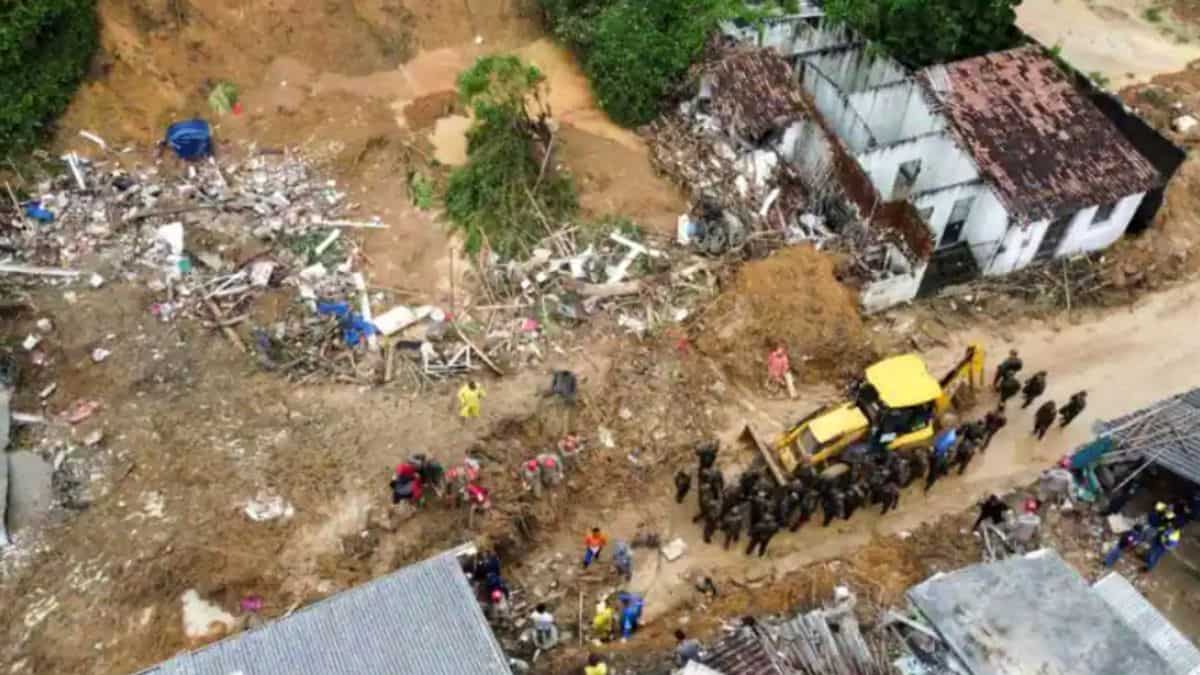