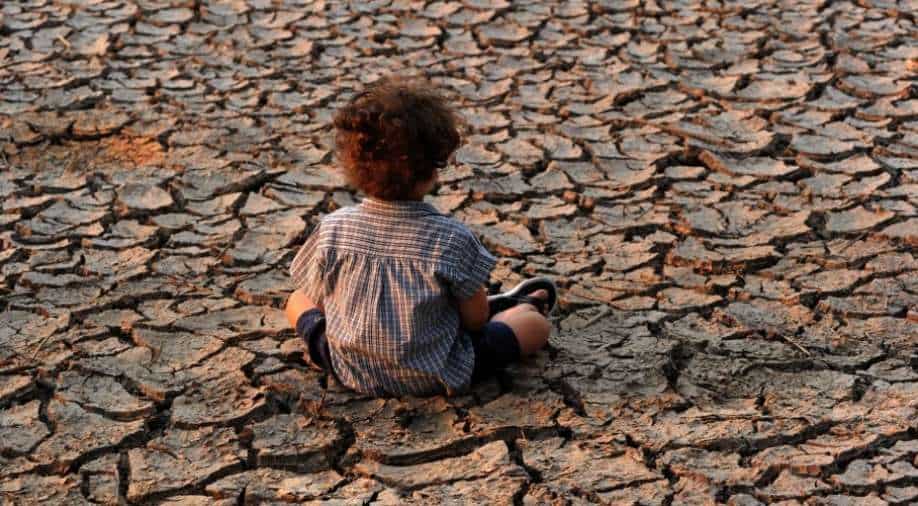 The effects of global warming have been rising (representative image). Photograph:( AFP )

The Coupled Model Intercomparison Project (CMIP), which aggregates the result of the world’s models in anticipation of the major IPPC reports that comes out after every 7-8 years talked about the problems of “too-hot” models in 2019

Climate models are essential tools in climatology as they allow the projection of future warming scenarios, making it easier to identify and analyse probable climate change impacts, a report said.

However, a study has predicted that Arctic rainfall would become dominating in 2060s than in previous decades, another study claimed that by 2100, air pollution from forest fires in western US could triple. The third study has predicted a major extinction of the oceans during the next several millennia. These studies were published last year, relying on future estimates generated by some of the world’s climate models, the 'Science' report said.

Though, the models’ creators admit that many of them have major flaws, forecasting that future will become too hot, too fast. The modelmakers are still adjusting to this reality and researchers who use model forecasts to asses climate change implications are yet to be done. This has resulted in a slew of “faster than predicted” outcomes which threatens to undermine the credibility of climate science.

A group of climate scientists argued in an editorial published in 'Nature' that scientists need to be considerably more selective in how they interpret the model results.

Kate Marvel, climate scientist, NASA’s Goddard Institute for Space Studies and co-author of the editorial, said that nothing about “too hot” generation invalidates climate science’s tenets. Marvel said, although the greenhouse effect is still warming, ice is melting, sea levels are rising and droughts are also becoming frequent in areas. These models aren’t perfect. “They’re not crystal balls.”

The Coupled Model Intercomparison Project (CMIP), which aggregates the result of the world’s models in anticipation of the major IPPC reports that comes out after every 7-8 years talked about the problems of “too-hot” models in 2019.

Last year, the IPCC attempted to address the issues by publishing its first working group report on the physical basis of climate change. The IPCC graded models based in their ability to reproduce historical temperatures. It then employed the sophisticated models to create official “assessed warming” forecasts for various fossil fuel emissions scenarios. When it comes to predicting future changes to Earth, the IPCC provided results from all the models based on the degree of warming: 1.5°C, 2°C useful information from the hot models, even if they have reached certain criteria too quickly.