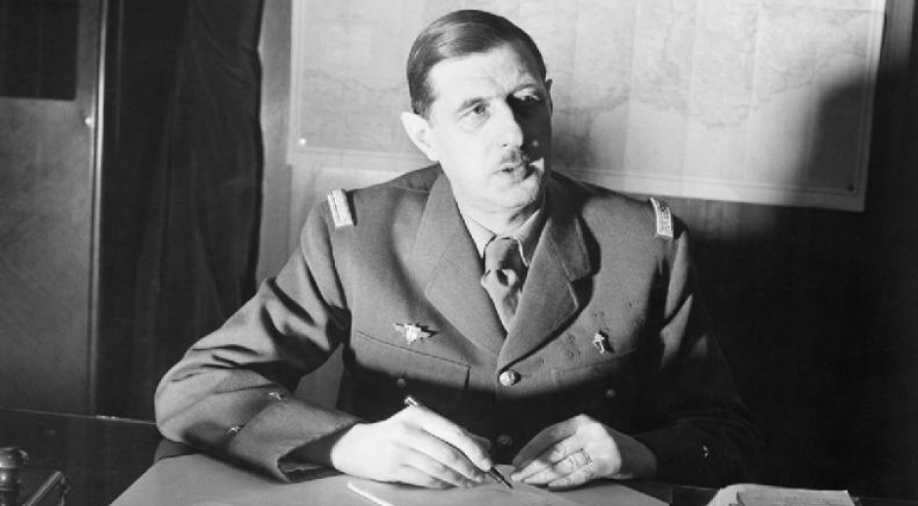 Vandals on Saturday damaged the tomb of General Charles de Gaulle, leader of France's resistance to Nazi occupation during World War Two and founder of the Fifth Republic.

The municipal authority of Colombey, in the east of France where the tomb is situated, said on its Twitter account that the act of vandalism had taken place on Saturday evening and that an inquiry was underway. No arrests have been made.

French media said the vandals had stepped onto the tomb and damaged the tomb's cross.

France Info radio quoted local mayor Pascal Babouot as saying he did not think there was a political motive behind the act, but it drew swift condemnation from politicians.

"Shame on those who vandalised General de Gaulle's tomb. It has dealt a blow to my patriotic heart," said French budget minister Gerald Darmanin on his Twitter account.

De Gaulle was a towering figure of 20th century French history, leading the nation's resistance to Nazi occupation in World War Two, putting an end to its colonial war in Algeria in 1962 and serving as France's president for a decade until 1969.

He founded France's Fifth Republic, which granted the president sweeping powers, and set a distinctive foreign policy that rejected the concept of US and Soviet world domination, giving the French an independent voice on the world stage.