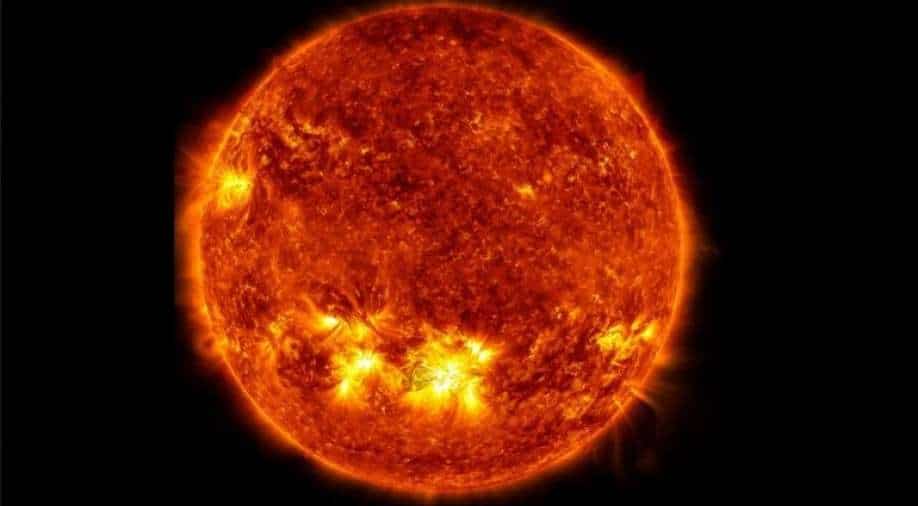 Xray image of solar coronal holes can be this in the above image Photograph:( Twitter )

Named as Multi-slit Solar Explorer (MUSE) and HelioSwarm, the missions aim at studying the sun’s corona and also measuring the magnetic field of the solar wind

In an effort to understand the dynamics of the sun and the constantly changing space environment, NASA has announced two new science missions. This comes just a day after the space agency announced the latest observations done by the Parker Solar probe on its way to the sun.

Named as Multi-slit Solar Explorer (MUSE) and HelioSwarm, the missions aim at studying the sun’s corona and also measuring the magnetic field of the solar wind.

Thomas Zurbuchen, Nasa's associate administrator for science, in a statement, said, "MUSE and HelioSwarm will provide new and deeper insight into the solar atmosphere and space weather. These missions not only extend the science of our other heliophysics missions — but they also provide a unique perspective and a novel approach to understanding the mysteries of our star."

The MUSE mission will be led by Bart DePontieu of the Lockheed Martin Advanced Technology Center (LMATC) in California.

The HelioSwarm mission, on the other hand, will be conducted under the banner of Harlan Spence from the University of New Hampshire.

Peg Luce, deputy director of the Heliophysics Division, in a statement, said, "The technical innovation of HelioSwarm’s small satellites operating together as a constellation provides the unique ability to investigate turbulence and its evolution in the solar wind."

Both the missions have combined funding of $442 million.