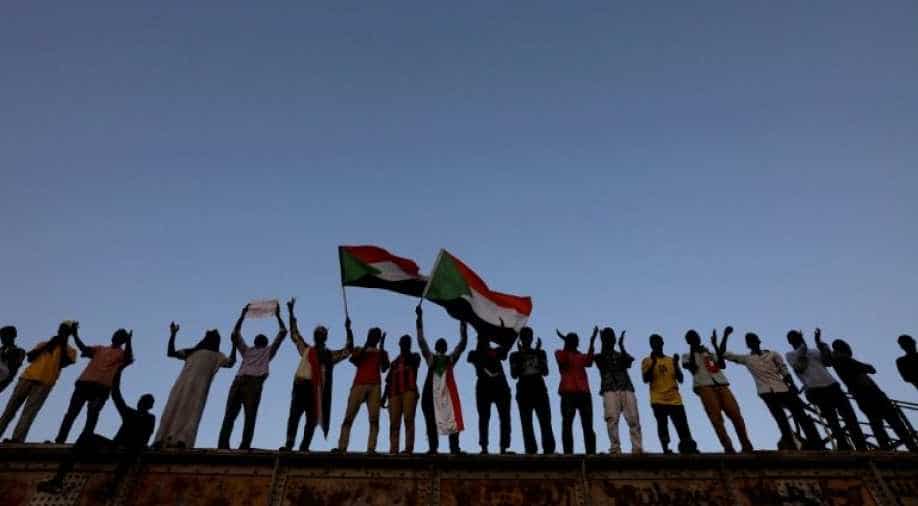 Talks between Sudan's ruling military council and the opposition over the path to a new sovereign council to run the country after the overthrow of President Omar al-Bashir were postponed on Tuesday after four young protesters were shot dead.

Below is a timeline of key developments:

Dec 19, 2018 - Hundreds protest in the northern city of Atbara against soaring bread prices. Demonstrations spurred by a broader economic crisis spread to Khartoum and other cities in the days that follow. Crowds start chanting: "The people want the fall of the regime" a slogan used in the "Arab Spring" uprisings that unseated rulers across the Muslim world in 2011. Security services respond with tear gas and gunfire.

June 3 - Security forces raid a sit-in protest outside the defence ministry in Khartoum. Crowds flee in panic. In the days that follow, opposition-linked medics say more than 100 people were killed in the assault.

June 16 - Bashir appears in public for the first time since his overthrow as he is taken from prison to be charged with corruption-related offences. He has already been charged with incitement and involvement in the killing of protesters.

July 5 - The military council and a coalition of opposition and protest groups agree provisionally to share power for three years, after mediation by Ethiopia and pressure from the African Union and world powers. They signed a political accord on July 17 that defines the transition's institutions. Differences remain over the wording of a constitutional declaration.

July 29 - At least four children and one adult are shot dead when security forces break up a student protest against fuel and bread shortages in the city of El-Obeid, opposition-linked doctors say.