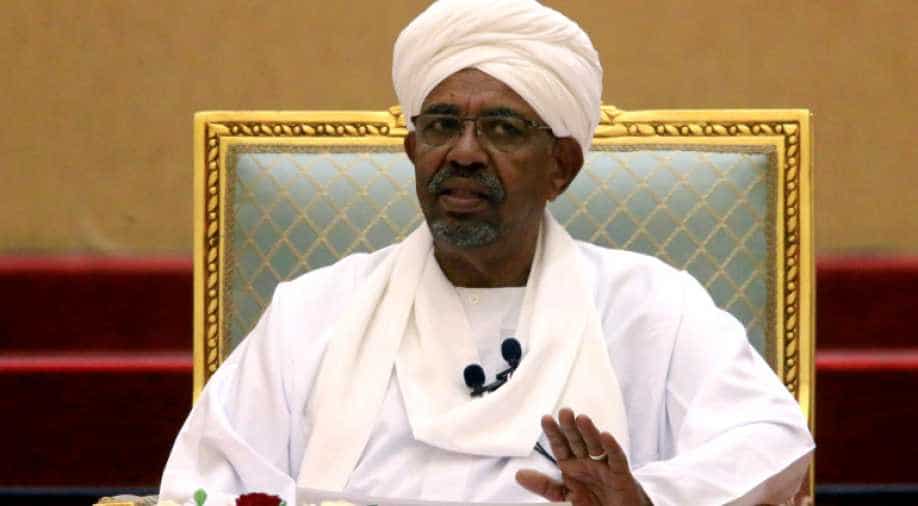 Bashir swept to power in an Islamist-backed coup in 1989.

The announcement came more than two months after the military ousted Bashir on April 11 following months of nationwide protests against his  30-year iron-fisted rule.

"The public prosecutor announces the completion of all investigations in the case brought against the deposed president Omar Hassan Ahmed al-Bashir by anti-corruption prosecutors," SUNA said.

An unnamed official was quoted by the agency as saying that Bashir is facing charges including "possessing foreign funds, acquiring suspected and illegal wealth and ordering (the state of) emergency".

In April, Sudan's army ruler General Abdel Fattah al-Burhan said that more than 113 million dollars worth of cash in three currencies had been seized from Bashir's residence.

Bashir swept to power in an Islamist-backed coup in 1989.

Sudan suffered high rates of corruption under his rule ranking 172 out of 180 countries in Transparency International's 2018 Corruption Perceptions Index.

In an effort to quell protests that erupted against his rule in December, Bashir had imposed a nationwide state of emergency on February 22.

In May the prosecutor general said that Bashir had been charged over the killings of protesters during the anti-regime demonstrations that led to the end of his rule.