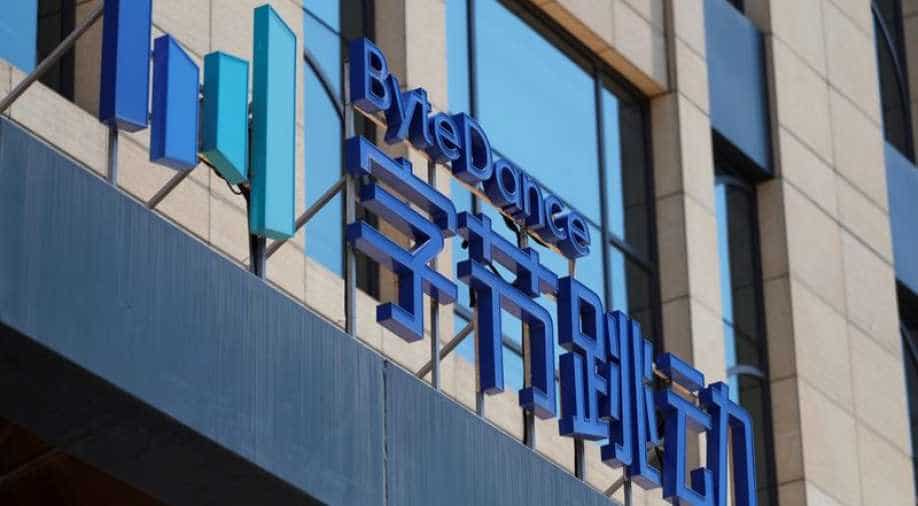 According to The Sun newspaper, ByteDance’s founders are to announce their intention to set up shop in London soon.

TikTok owner ByteDance may move its headquarters to London from Beijing under a deal approved by British ministers.

According to The Sun newspaper, ByteDance’s founders are to announce their intention to set up shop in London soon.

The move is expected to upset US President Donald Trump who has considered banning TikTok in the United States.

Microsoft Corp said on Sunday that it would continue discussions to acquire popular short-video app TikTok from Chinese internet giant ByteDance, and that it was aiming to conclude the negotiations by September 15.

Microsoft had confirmed that the US-based company is considering to overtake the video-sharing app.

Meanwhile, Trump has agreed to give China's ByteDance 45 days to negotiate a sale of popular short-video app TikTok to Microsoft Corp, two people familiar with the matter said on Sunday.

US officials have said TikTok under its Chinese parent poses a national risk because of the personal data it handles.

Trump said on Friday he was planning to ban TikTok in the United States after dismissing the idea of a sale to Microsoft.

It was not immediately clear what changed Trump's mind.

Microsoft, which also owns professional social media network LinkedIn, would become a major competitor to social media giants such as FaceBook Inc and Snap Inc were its bid for TikTok to succeed.