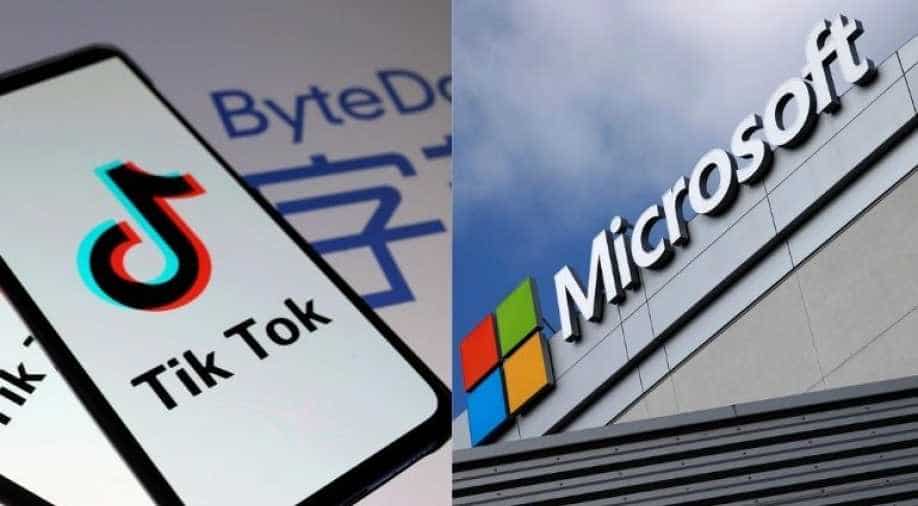 'Microsoft is prepared to continue discussions to explore a purchase of TikTok in the United States,' Microsoft said in a statement

The statement came after rumours had been surfacing about Microsoft buying the US operations of TIkTok to save it from a complete closure.

The US President Donald Trump called for a ban of the app over concerns of the app being used by Chinese intelligence. Immediately after a ban was announced by the President, TikTok expressed its intentions of abandoning its Chinese owner ByteDance to be able to survive in the US.

Secretary of State Mike Pompeo said earlier on Sunday that the President was set to announce strong action against TikTok. "President Trump has said, 'Enough,' and we're going to fix it," Pompeo said in an interview with a local media house.

"And so he will take action in the coming days with respect to a broad array of national security risks that are presented by software connected to the Chinese Communist Party," he added.

Earlier on Saturday, the TikTok CEO left a message on the app for the users saying, "When it comes to safety and security, we're building the safest app because we know it's the right thing to do," she said.

"So we appreciate the support. We're here for the long run, and continue to share your voice here and let's stand for TikTok," she continued.