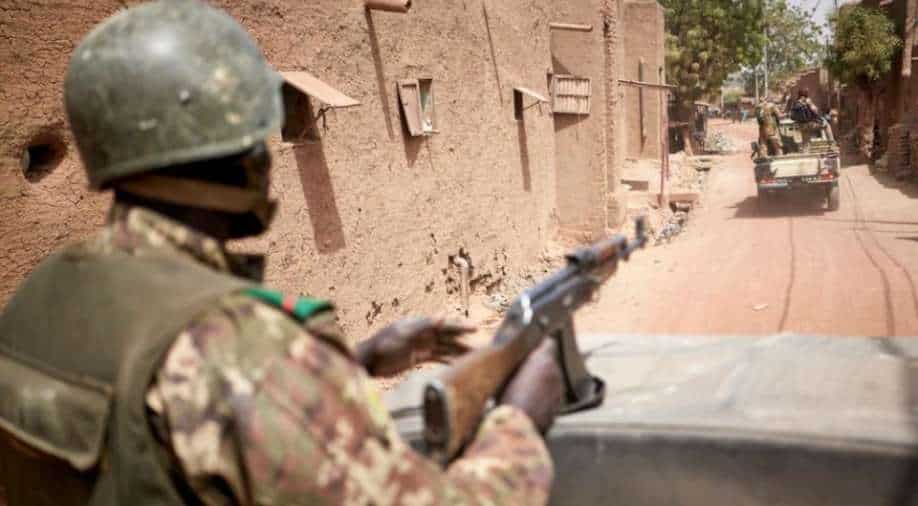 Three Chinese men kidnapped in Mali escaped their captors at the weekend and were rescued by security forces on Monday, the Sahel state's army said.

The trio was abducted on July 17 when armed men attacked a construction site in the southwest of the conflict-ridden country.

But the Chinese captives managed to stage a successful escape on Sunday, according to a Malian army statement.

Ground and air forces then located the men the following day, in a joint operation whose success was aided by "anonymous people of good will".

Beijing on Tuesday said the three men were in good physical condition and that the country's embassy in Mali was doing a "good job of comforting and caring for the rescued personnel."

Abductions have been frequent in Mali's brutal jihadist conflict, which has seen thousands killed, displaced hundreds of thousands and devastated the economy of one of the world's poorest countries since it broke out in 2012.

The operation comes only weeks after Colombian nun, Sister Gloria Cecilia Narvaez -- kidnapped by jihadists in 2017 -- was freed in Mali on October 9.

French journalist Olivier Dubois, who was abducted in northern Mali in April, said in a hostage video that the Group to Support Islam and Muslims (GSIM) -- the largest jihadist alliance in the Sahel -- had kidnapped him.