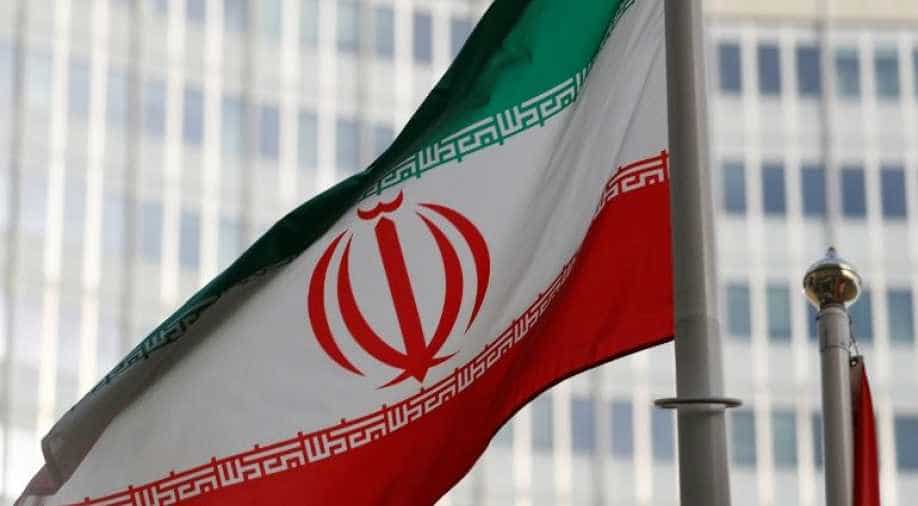 Three Australian citizens – two of whom also hold British passports – have been arrested and detained in Iran.

The Australian government on Wednesday said three of its citizens had been detained in Iran, the latest in a series of Westerners to be seized by authorities in Tehran.

"The Department of Foreign Affairs and Trade is providing consular assistance to the families of three Australians detained in Iran," news agency AFP reported quoting a spokesperson.

Three Australian citizens – two of whom also hold British passports – have been arrested and detained in Iran, reported The Guardian quoting sources.

One of the women, a British-Australian academic who has been teaching at a university in Australia, was arrested several months ago, the report further said.

According to the report, while two of those arrested hold dual citizenships, the Australian government is leading negotiations with Tehran over the conditions and potential release of all three arrested.

The arrests come amid increasing tensions between Iran and a small US-led coalition – whose only other members are the UK, Australia and Bahrain – which will send naval warships to patrol the Strait of Hormuz.