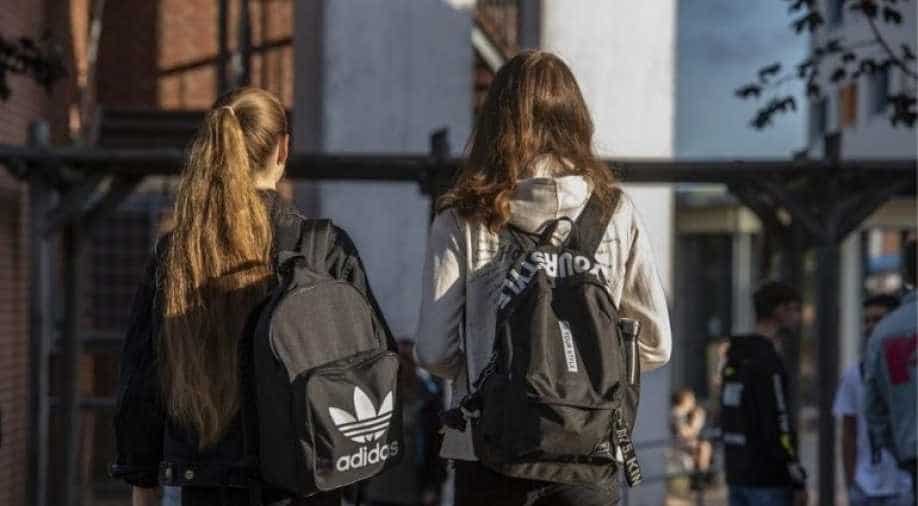 Thousands of children attended classes as northern Germany became the first region in Europe to reopen schools on Monday.

In Germany's Mecklenburg-Western Pomerania, wearing masks will be mandatory for students and people belonging to different age groups will be taught separately so that if one pupil gets infected, the whole school doesn't need to close.

Students are required to masks every time and need to constantly wash their hands and avoid hugging.

Earlier, education ministers of Germany's 16 states had agreed that schools need to reopen full- time after the summer vacation, after they were opened partially when the lockdown was relaxed.

However, as the infections are increasing in recent times in the country, with over 500 cases per day in recent weeks, reopening schools has raised concerns.

"The children need to be present in school because we have to prevent more lost time," Steffen Kaestner, headteacher of the CJD Jugenddorf-Christophorus school in Rostock, said, reported news agency AFP.

Also, Mecklenburg-Western Pomerania, is the least affected German state hit by the deadly virus as only 20 deaths were reported out of the national toll of 9,148.