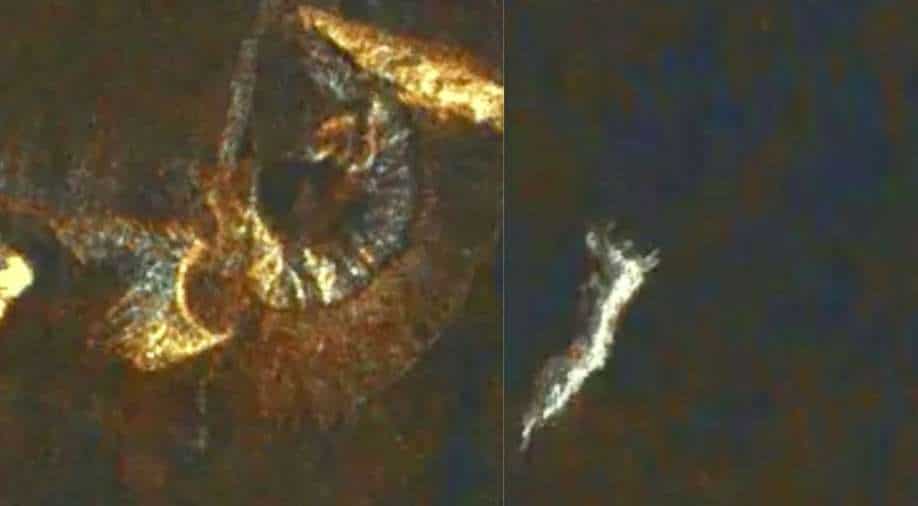 The images have been taken by the Copernicus Sentinel-1 satellite, around 12 hours after the eruption

A satellite captured several images showing the before and after situation of a volcanic eruption at the South Pacific island of Tonga.

The images have been taken by the Copernicus Sentinel-1 satellite, around 12 hours after the eruption. They show how the uninhabited volcanic island had vanished after the blast.

An underwater volcano off Tonga erupted on Saturday, triggering a tsunami on the shores of Tonga and cutting off phone and internet lines for the entire island.

As of now, there are no official reports of injuries or deaths in the region.

Tonga was reportedly covered in ash and facing a near-total blackout. Its capital is just 65km south of where the eruption took place.

The massive explosion of the Hunga Tonga Hunga Ha'apai volcano was the latest in a series of eruptions. It has erupted regularly over the past few decades but the impact of Saturday's eruption was felt as far away as Fiji, New Zealand, the United States and Japan.

Two people drowned off a beach in Northern Peru due to high waves caused by the tsunami.

Australia and New Zealand sent surveillance flights on Monday to assess the damage in the region.

The Royal Australian Air Force P-8A Poseidon Aircraft was sent to assess damage to crucial infrastructures such as power lines and roads, while the Royal New Zealand Air Force P-3K Orion was deployed to conduct reconnaissance.