‘The great resignation’: Over 4 million Americans quit their jobs in September alone 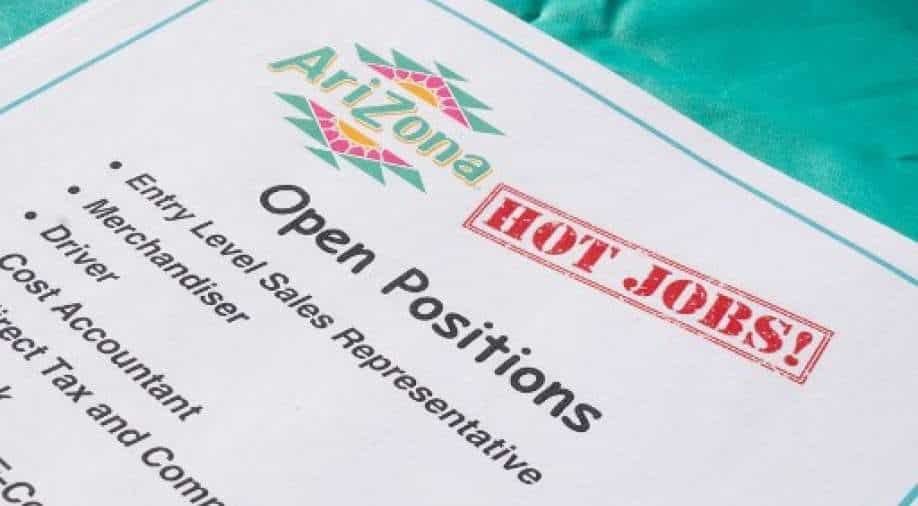 There were 10.4 million job openings, down from 10.6 million in August Photograph:( AFP )

US’ Labor Department on Friday said that 4.4 million people quit their jobs in September, which is up from 4.3 million in August

‘The great resignation’ continues to gain steam in the United States, as over 4 million Americans, about 3% of the workforce, continue to churn out resignations for the second straight month.

The growing number of vacancies is now forcing companies to look elsewhere as they are coming out with attractive offers to quickly fill up the record job openings.

US’ Labor Department on Friday said that 4.4 million people quit their jobs in September, which is up from 4.3 million in August, and far above the pre-pandemic level of 3.6 million.

There were 10.4 million job openings, down from 10.6 million in August, which was revised higher, the data shows.

Moreover, the data states that there are about 5 million fewer people looking for jobs compared with pre-pandemic trends, making it much harder for employers to hire.

The decline in the workforce is sharply visible in those industries which are made up of in-person service jobs, such as restaurants, hotels, and retail, and factories where people work in close proximity.

The economists argue that this trend reflects that some people are quitting solely out of fear of contracting COVID-19.

Apart from that, other possible reasons attributed to mass resignations include better social safety nets like unemployment aid, and people looking for better paying jobs.

Goldman Sachs, in a research note, on Thursday estimated that most of the 5 million are older Americans who have decided to retire. Only about 1.7 million are aged 25 through 54, which economists consider prime working years.

Goldman estimates that most of those people in their prime working years will return to work in the coming months, but that would still leave a much smaller workforce than before the pandemic.

Businesses in other countries are facing similar challenges, leading to pay gains and higher inflation in countries like Canada and the United Kingdom, according to news agency AP.

However, in developing countries like India, there were no signs of mass resignations largely due to the absence of social security and unemployment benefits.