The case of this maid battling a millionaire has gripped Singapore 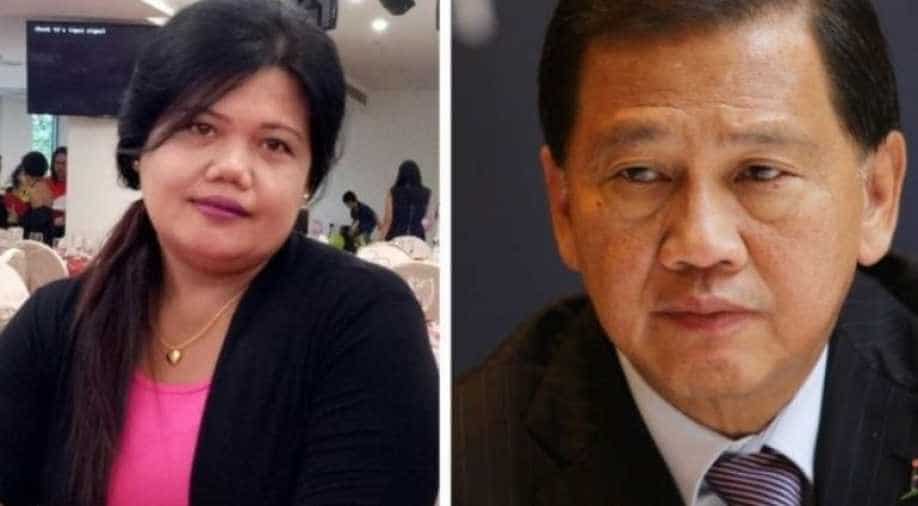 The chairman of Singapore's airport operator has stepped aside after he faced a public backlash when a judge cleared an Indonesian maid accused of stealing from his family and criticised the case.

The chairman of Singapore's airport operator has stepped aside after he faced a public backlash when a judge cleared an Indonesian maid accused of stealing from his family and criticised the case.

The scandal involving Liew Mun Leong has sparked a storm of anger and raised questions about how the system treated one of the city-state's best-known businessmen compared with a low-paid domestic helper.

With calls mounting for him to quit following last week's ruling, Liew announced late Thursday he was bringing forward his retirement from his role as chairman of Changi Airport Group.

"I do not wish my current situation to be a distraction," the 74-year-old said, adding he was also stepping aside from positions at several other companies, including as an adviser to state investor Temasek.

The case began in 2016 when the Liew family fired Parti Liyani and accused her of stealing Sg$34,000 ($24,800) worth of items from them, including watches and clothes.

She denied the charges, but was initially found guilty and sentenced to more than two years in jail.

But on appeal, a High Court judge overturned the verdict, saying the Liew family had an "improper motive" in filing charges against her.

It emerged in court the maid was about to lodge a complaint with authorities that she had to clean the home and office of Liew's son, in addition to the businessman's house, which is illegal.

The judge said there was reason to believe the filing of the charges was aimed at pre-empting this move, and questioned the credibility of Liew's son Karl as a witness.

He also criticised the handling of evidence by detectives, and prosecutors and the police subsequently launched a probe.

In a statement, Liew said that "my family members and I cooperated fully with the police and gave statements and evidence when required", adding he respected the court's decision.

Criticism had been growing following the court's decision, with one Facebook commentator saying he was "really angry" at the case.

"Not only shame himself, he shame CAG (Changi Airport Group) and Singapore," he wrote.

The affluent financial hub is home to about 260,000 domestic helpers, who mostly come from poorer Asian countries such as Indonesia and earn salaries far below the average Singaporean.