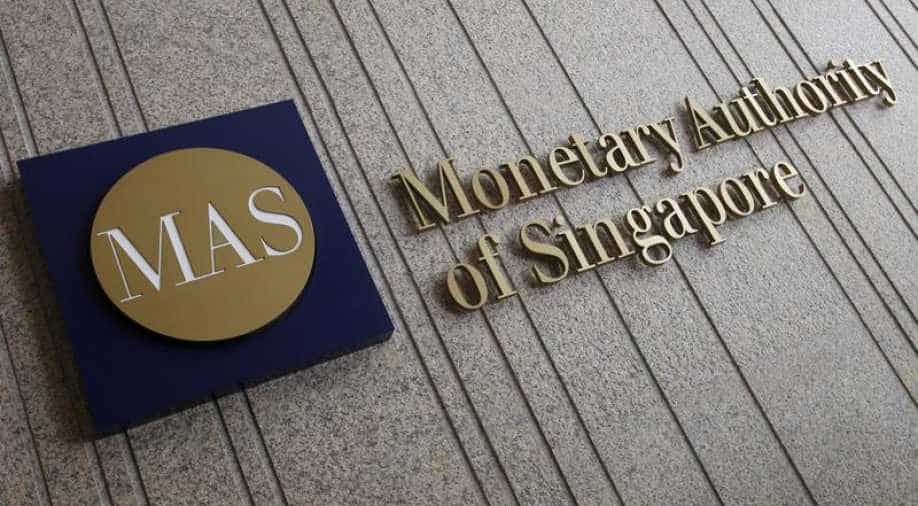 The move came as global banks faced a fresh scandal about dirty money on Monday showing they transferred more than $2 trillion in suspect funds over nearly two decades.

The Monetary Authority of Singapore (MAS) is "closely studying" media reports that said the country's banks had informed US regulators of suspicious transactions.

The move came as global banks faced a fresh scandal about dirty money on Monday showing they transferred more than $2 trillion in suspect funds over nearly two decades.

Banks from many countries were named in the report by the International Consortium of Investigative Journalists and based on leaked documents obtained by a couple of media outlets.

The report was based on 2,100 leaked suspicious activity reports (SARs), covering transactions between 1999 and 2017, filed by banks and other financial firms with the US Department of Treasury's Financial Crimes Enforcement Network (FinCEN).

"MAS is aware that Singapore banks were mentioned in media reports on suspicious transaction reports filed with FinCEN," the city-state's central bank said in an email on Tuesday.

"Although suspicious transaction reports in and of themselves do not imply that the transactions are illicit, MAS takes such reports very seriously," it said.

It said it will take "appropriate action" based on the outcome of its review, adding that "Singapore's regulatory framework to combat money laundering meets international standards set by the Financial Action Task Force."

The FinCEN files contain a 20-page “intelligence assessment” on the mirror network and list 54 shell companies that moved billions of dollars annually from Russia through European securities markets to other jurisdictions beginning as early as 2011.

In all, the ICIJ reported that the files contained information about more than $2 trillion worth of transactions between 1999 and 2017, which were flagged by internal compliance departments of financial institutions as suspicious. The SARs are in themselves not necessarily proof of wrongdoing, and the ICIJ reported the leaked documents were a tiny fraction of the reports filed with FinCEN.