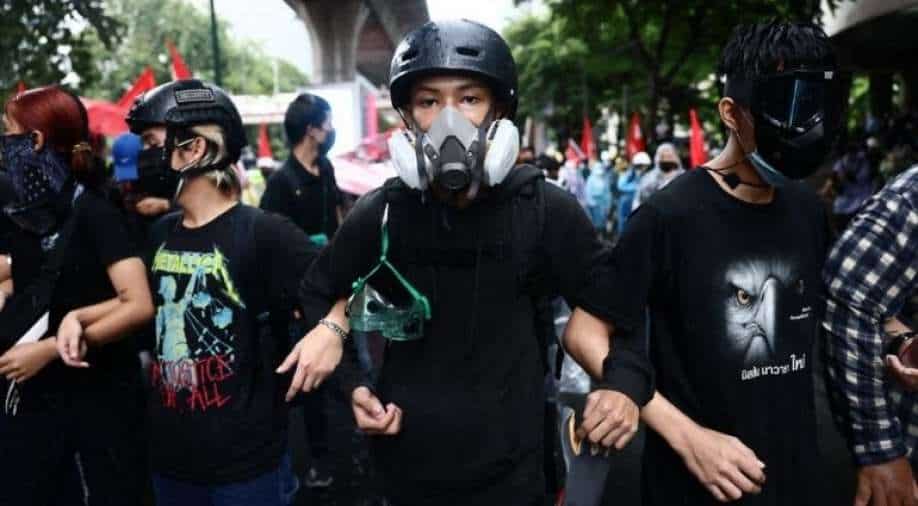 A wrong headline in a Thailand’s newspaper has landed the media house in legal trouble. The local newspaper has been reprimanded for “poor choice” of words.

The Bangkok Post was reporting about few African travellers who had arrived in the country and were being traced by the government with regards to the Omicron variant of coronavirus. However, the newspaper ran the story on their front page with the headline "Government hunts for African visitors".

Thailand authorities have been trying to trace 783 travellers who had arrived in the country from various African countries since November 15. These travellers are being traced to make sure they are not infected by the new Omicron Covid variant.

However, the headline by the Bangkok Post made it sound like the Thailand government had been taking strict measures against African visitors.

The article was published on the front page of the newspaper on December 02 morning edition. While the government authorities did not mention the name of the media house, social media images showed it to be the Bangkok Post.

Government spokeswoman took a strict stand against the language used and assured that the words do not portray the government’s action plan in any form.

"Let me state clearly and unequivocally that this headline does not in any way reflect the government's policy and or approach nor does it characterise any of the procedures the government has put in place thus far," a spokeswoman from the Centre for COVID-19 Situation Administration (CCSA) in a press conference said. "In fact it was a very poor choice of words and we hope the editors will take good note of the negative feedback it has already elicited."

The same headline was used in an online version of the article on the media house's website. Since the controversy, the word "hunted" has been replaced with "search".