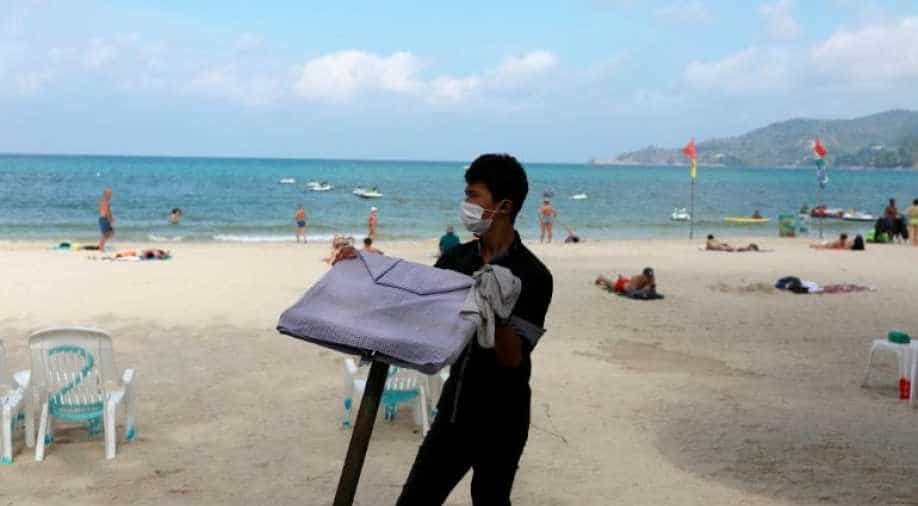 Upon landing in Thailand, travellers will have to take another Covid test and book a single night in a government-approved hotel while awaiting the results -- before being allowed to travel freely

Thai Premier Prayut Chan-O-Cha announced Thursday that vaccinated travellers from more than 40 countries will be allowed to enter the kingdom without undergoing quarantine come November 1, as it readies for a much-anticipated re-opening.

The 46 countries and territories is a significant jump from the 10 initially announced last week by Prayut, when he unveiled plans to reopen the country next month.

The ballooning list is due to Thailand's urgent need "to stimulate the tourism sector and other related business sectors," said Prayut.

"We need to move faster than that and do it now," he wrote in a post on his official Facebook page.

"This is because waiting for everything to be perfect will be too late."

Beside the United States, Britain and China, vaccinated tourists from a slew of European countries including France and Germany will be allowed in, if they are able to provide a negative Covid RT-PCR test.

Neighbours Cambodia and Malaysia are also on the "low-risk" list, as well as Singapore, Japan, South Korea, and Hong Kong.

Upon landing in Thailand, travellers will have to take another Covid test and book a single night in a government-approved hotel while awaiting the results -- before being allowed to travel freely.

"We know that this is a rapid acceleration and there is a risk that the number of infected people will increase, but it's a risk that we have to accept," Prayut said.

Before the pandemic, Thailand attracted nearly 40 million visitors, with tourism making up almost 20 per cent of its national income.

Prayut had initially said earlier this year that 70 percent of all Thais must be vaccinated before the kingdom fully reopened its borders. To date, nearly 40 per cent have received two vaccine doses.

The country has more than 1.8 million cases to date and has recorded 18,559 deaths.