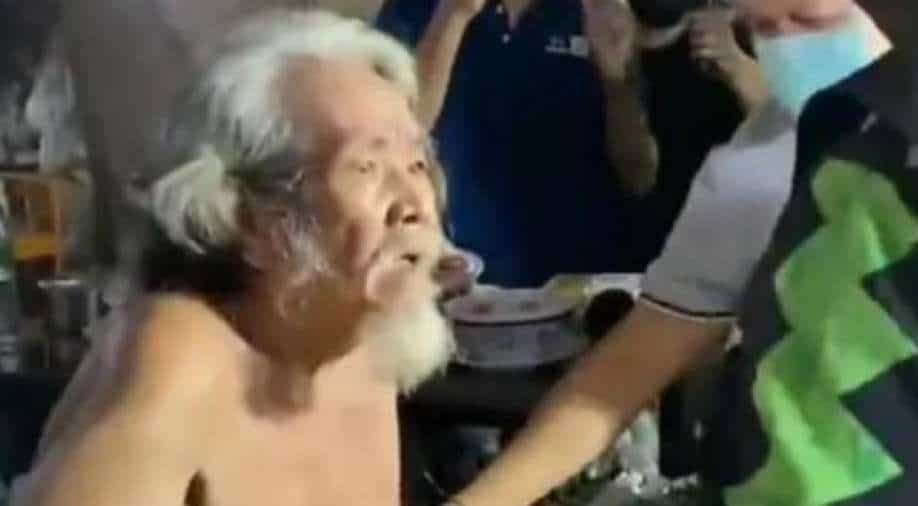 Reports said at least eleven corpses were found including coffins containing bodies with at least a dozen followers who were reportedly living with Nanra.

Police in Thailand have arrested a man who allegedly told his followers to eat his bodily fluids and worship corpses.

The man named Thawee Nanra, 75, was reportedly living in a jungle in Thailand's Chaiyaphum province. The man's campsite located deep inside the forest raided by police.

The person who provided the tipoff to the police said a woman provided the information after her mother wasn't allowed to return. Reports claimed the cult leader's followers clashed with police as Thawee Nanra was arrested.

Reports said at least eleven corpses were found including coffins containing bodies with at least a dozen followers who were reportedly living with Nanra.

Reports claim the cult was operating for a few years but it escaped the police net since it was located in a remote village away from the public glare.

The local monk was denied bail as police continue to press new charges against Nanra.