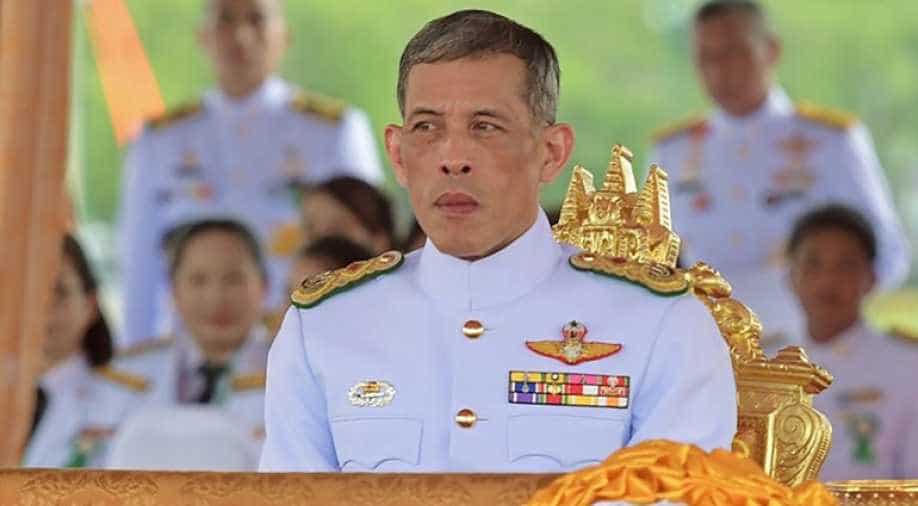 Thai Prime Minister Prayuth Chan-ocha on Thursday defended a decision to amend a cyber-crime law to increase the military government's ability to remove online content as authorities seeks to tighten control on dissent.

Thailand has some of the world's toughest laws against royal insult, which has curtailed public discussion about the monarchy's role following the death of King Bhumibol, who was seen as a unifying figure.

Since King Bhumibol's death, authorities have cracked down on what they consider to be insults to the royal family and have shut down hundreds of websites.

The government is also sensitive about what it sees as criticism of the military's role in politics, and opposition to its seizure of power in a 2014 coup.

Prayuth's comments came a day before parliament will decide whether to pass amendments to a 2007 Computer Crime Act which critics say could result in more extensive online monitoring.

Amendments to the law, seen by Reuters on Friday, would allow state officials to obtain user and traffic data from service providers without court approval.

Any website that is seen as a threat to national security or "offends people's good morals" can also be removed or suspended.

"This law is for when anyone posts something that is poisonous to society so that we know where it comes from," Prayuth told reporters.

Critics say parliament is likely to approve the amendments.

Since taking power, Prayuth's military government has made increasing state control over cyberspace a priority.

In September, it launched a Ministry of Digital Economy and Society. One of its tasks is to block and delete what it considers to be inappropriate online.

Some 342,000 people have signed a petition calling for a reconsideration of the amendments, highlighting opposition to what critics, including civil society groups, say is a threat to internet freedom.

Arthit Suriyawongkul of the Thai Netizen Network said the amendments were problematic.

"It's not the law itself that is a rights violation, but the authorities' extensive power when monitoring and censoring online content, which could raise privacy concerns," he said.