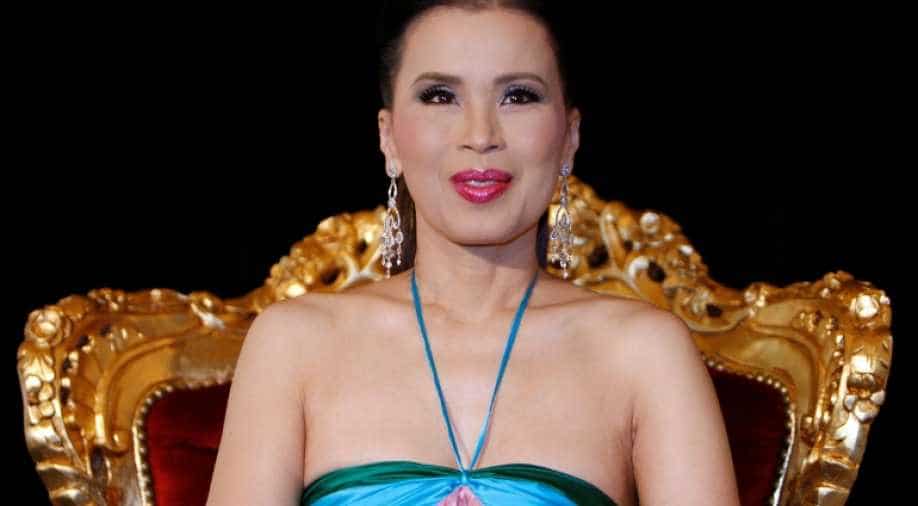 The Thai Raksa Chart party sparked an uproar last week when it nominated Princess Ubolratana as its candidate for prime minister in the upcoming election.

Thailand's Constitutional Court announced on Thursday it will consider a ban on a party that nominated princess for prime minister, raising the prospect of a further setback for opposition chances in a general election.

The Thai Raksa Chart party, which is linked to ousted populist prime minister Thaksin Shinawatra, sparked an uproar last week when it nominated as its candidate for prime minister if it wins a March 24 election, Princess Ubolratana Rajakanya Sirivadhana Barnavadi, the king's older sister.

Even though Ubolratana relinquished her royal titles in 1972 when she married an American, her bid to enter politics on the side of the anti-establishment opposition was hugely controversial.

The election commission disqualified the princess on Monday and petitioned the Constitutional Court to dissolve the party, saying the nomination of a royal was "antagonistic toward the constitutional monarchy".

The court said it would take up the case.

"The Constitutional Court unanimously accepts the petition for consideration," it said in a statement.

It gave the party seven days to submit a written response and scheduled an initial court session on Feb 27.

Dozens of pro-democracy activists gathered in front of the Constitutional Court on Thursday to protest against the dissolution of the party, which they said would risk political conflict.

A top party official, Chaturon Chaisang, told a news conference before the court's announcement, the party would abide by any ruling.

"If there is any opportunity or channels by which we can assist in confirming the good intentions and honest action of the party's executive committee, we are ready to help," Chaturon said.

If found guilty of violating election law, the party would be dissolved and its executive committee members banned from political office.

The party is one of several sets up by Thaksin loyalists to help win more support under a new electoral system and to act as a back-up for the main pro-Thaksin party if it is disqualified for some reason.

The election broadly pits the military-backed royalist prime minister, Prayuth Chan-Ocha, against supporters of Thaksin, who was ousted in a 2006 coup and lives in a self-imposed exile to avoid a 2008 graft conviction he says was politically motivated.

Thaksin remains immensely popular, especially in rural areas, and his parties have won every election since 2001.

But his supporters say a new constitution, drafted after the military ousted a pro-Thaksin government in 2014, limits its chances of regaining power and gives the military overall control of politics after the restoration of civilian rule.

The military government says it wants stability after years of rivalry between the military-royalist establishment and Thaksin and his loyalists.