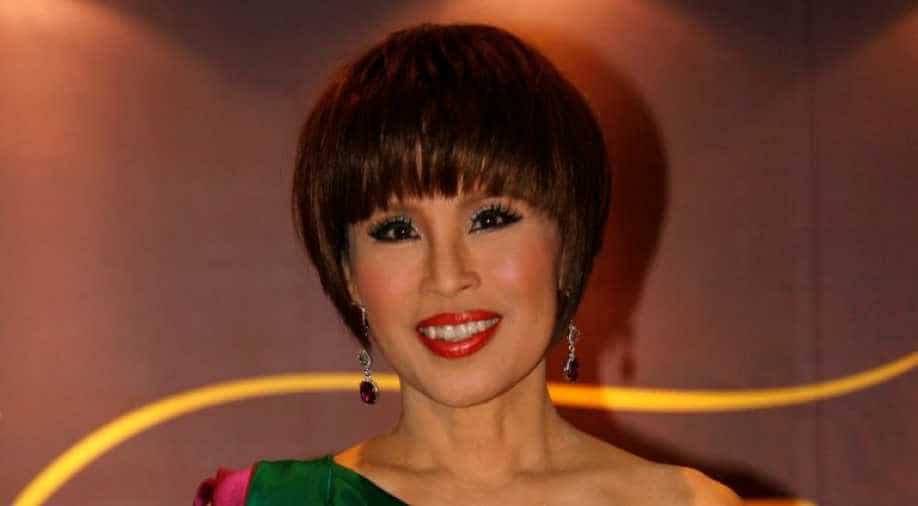 The princess was disqualified Monday by the Election Commission, which is currently discussing whether it should recommend that Thai Raksa Chart be disbanded.

A Thai political party leader expressed public contrition on Tuesday for selecting a princess as a candidate for prime minister, days after the move provoked a rebuke from her brother, King Maha Vajiralongkorn.

Thai Raksa Chart, a party linked to the powerful Shinawatra clan, on Friday proposed Princess Ubolratana as its prime ministerial candidate for March polls, an unprecedented bid in Thailand where the royal family is seen as above the political fray.

But Thai monarchs have intervened in times of political crisis since 1932 when the country became a constitutional monarchy.

King Vajiralongkorn quashed the candidacy the same day it was filed in a royal command calling it "highly inappropriate", prompting an immediate reversal from the party.

Thailand's wealthy and powerful monarchy is revered by Thais and protected by a draconian lese majeste law, and the king's word is seen as final.

The princess was disqualified Monday by the Election Commission, which is currently discussing whether it should recommend that Thai Raksa Chart be disbanded.

A contrite party leader Preechaphol Pongpanit reiterated Tuesday his party's compliance with the royal command and said it did everything "sincerely with good intentions".

"Above us is His Majesty and the monarchy," he told reporters at the party's headquarters, bowing his head and pressing his palms together in a gesture of respect.

"We are ready to be investigated."

If Thai Raksa Chart is disbanded, it will amount to a crippling setback for Pheu Thai -- the country's most popular party affiliated with ex-premier Thaksin Shinawatra -- which had hoped to secure a large number of seats in the lower house to offset the junta-appointed senate.

Junta leader Prayut Chan-O-Cha has agreed to stand for premier again under a military-aligned party.

Prayut led the coup that toppled the administration of Thaksin's sister Yingluck in 2014.

The events of recent days have seeded unease in a country known for behind the scenes plotting.

After rumours swirled of a fresh coup, Prayut dismissed it as "fake news".

Meanwhile, another organisation affiliated with the Shinawatras was in the crosshairs on Tuesday.

Voice TV, owned by Thaksin's son Ponthongtae, was ordered by the National Broadcasting and Telecommunications Commission (NBTC) to go off-air for 15 days.

The NBTC said the channel had aired content that caused  "confusion and provocation".

The two programs in question were Tonight Thailand and Wake Up News, Perapong said, adding that the shutdown could be extended.

Voice TV CEO Mekin Petplai said the move was unfair and "affects freedom of the press" in the run-up towards the election.

He added that Voice TV has been suspended three times since the 2014 coup, and they will fight this latest decision in court.