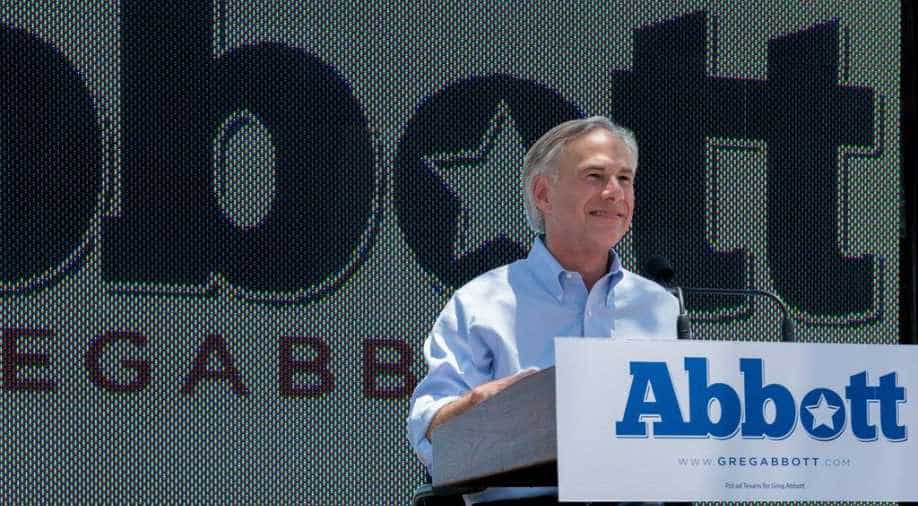 The Republican governor of Texas signed a controversial bill into law on Sunday banning so-called sanctuary cities and enabling police officers to ask the immigration status of anyone they detain.

Greg Abbott took the unusual step of signing the legislation -- which threatens sheriffs with arrest if they refuse to cooperate with federal authorities -- during a live Facebook video broadcast.

"Citizens expect law enforcement officers to enforce the law, and citizens deserve law breakers to face legal consequences," he said before signing the law. "Texans expect us to keep them safe, and that is exactly what we are going to do."

The bill prompted protests in Texas, including a sit-in in Abbott's office.

Other critics say the new law may be used to discriminate against Latinos and other minorities.

His attorney general, Jeff Sessions, has accused them of allowing illegal immigrants who are violent criminals to go free.

Trump has promised to expel a large part of the more than 11 million undocumented immigrants in the country.

More than 300 cities and counties have denounced the order.