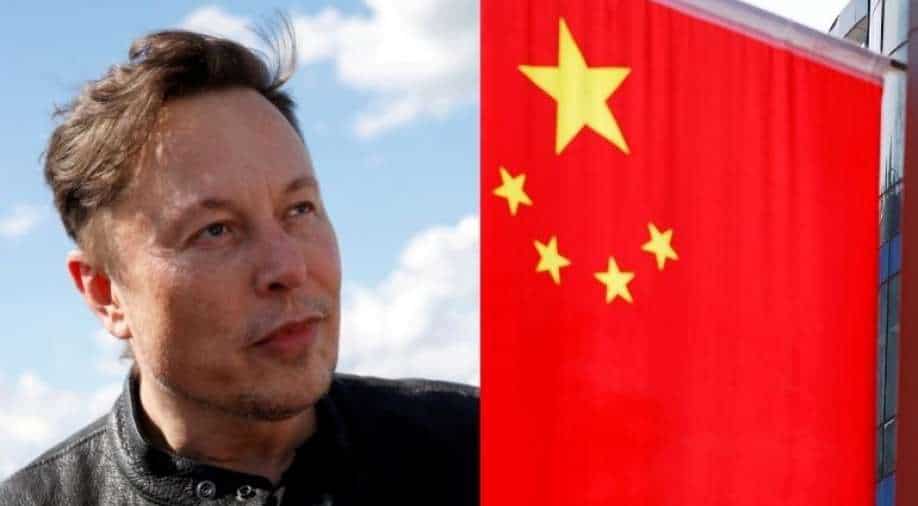 Elon Musk's Tesla has invested heavily in China with the company's Shanghai factory rolling out thousands of cars this year.

Musk's comments come as no surprise since his company Tesla has invested heavily in China and it has been expanding exponentially in the country.

Musk earlier this month had called China's automakers the “most competitive” in the world. The SpaceX boss asserted that Chinese automakers used the "best software".

Tesla has been on a high with profits surging this year. The company showed $1.1 billion in profits in the quarter ending June 30 as Musk declared 200,000 cars were produced in the period.

Reports say Tesla's Shanghai factory is set to produce 300,000 cars until September with Model 3 sedans and Model Y sports cars being built for the Chinese and international markets.

The company has reportedly already shipped 240,000 cars until August. However, the company faced scrutiny from Chinese authorities over data security as customers raged over faulty safety standards.

Musk had assured authorities that the company will address privacy issues and set up data centres in the country to "localise" all data for the cars as the company keeps its focus with China being the world's largest car market.

Tesla has reportedly been restricted by some Chinese state officials due to national security concerns, however, Musk has continued to push for more cars to be produced with China being a key auto market.

Tesla has also been facing competition as Guangzhou-based electric carmaker XPeng raised a mega IPO recently in the Hong Kong market as the world switches to energy-efficient vehicles for the future.