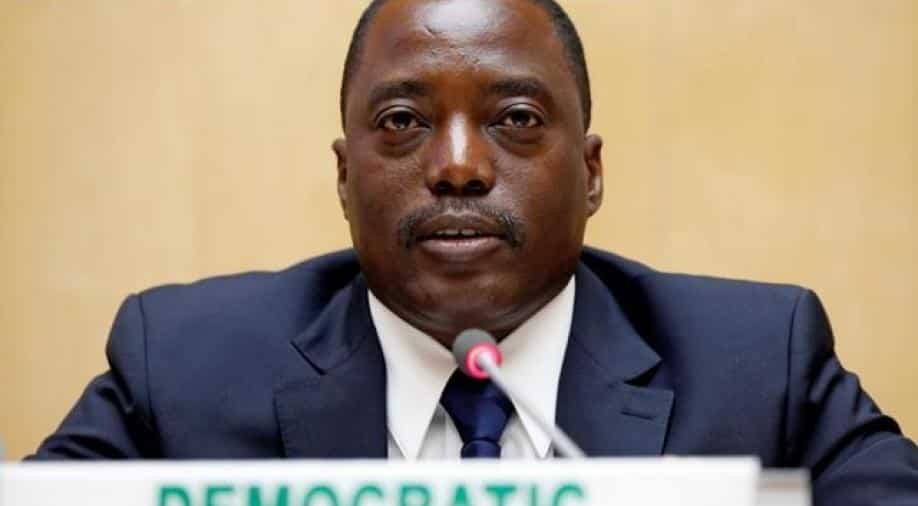 Violent protests erupted in the country -- which has suffered two brutal wars in the last two decades -- when Kabila, whose second and final five-year term ended on December 20, refused to step down from his office.

An end to a potential conflict appeared possible when the country's influential Catholic Church brokered talks between the Kabila administration and the opposition.

One of the key tenets to the peace talks was the plan to hold fresh elections by the end of next year.

But the all-night talk on Saturday remained deadlocked and the chance for peace seems dissipating with every passing hour.

CENCO had wanted the political squagmire to end before December.

Another CENCO official, speaking on condition of anonymity, chastised the Kabila administration for not tying up the loose ends of the deal.

The African nation has been embroiled in political violence and some 40 anti-Kabila demostrators have been killed since the protests started, the UN said.

DR Congo has never seen a democratic transfer of power following polls since independence from Belgium in 1960.

Two decades ago, the country collapsed into the deadliest conflict in modern African history. Its two wars in the late 1990s and early 2000s pulled in at least six African armies and left more than three million dead.