Teachers qualified to bear arms is not a bad idea: Ivanka Trump 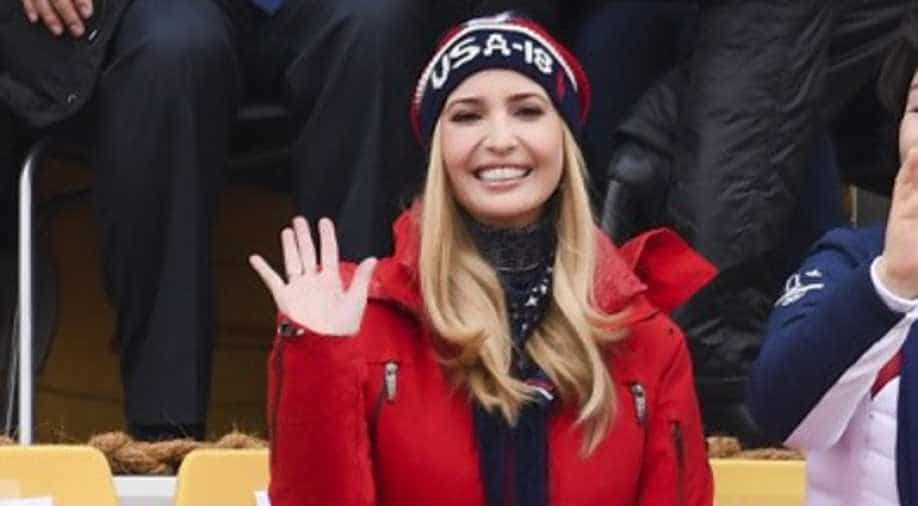 Ivanka Trump said there is no one solution for creating safety in US schools. Photograph:( AP )

Ivanka Trump, daughter and special advisor to US president Donald Trump in an interview to a US news channel said there is "no one solution" for creating safety in schools as the debate over arming teachers in schools after the massacre in the Florida school.

President Trump kicked off a nationwide debate last week after he said teachers could be given “concealed guns" to gun-adept teachers with "military" or "special training experience" which led to a huge outcry after several teachers said it was not part of their work profile.

Ivanka Trump, however, said arming teachers was "not a bad idea" while speaking to a CBS news channel.

"I think that having a teacher who is armed who cares deeply about her students or his students and who is capable and qualified to bear arms is not a bad idea, but it is an idea that needs to be discussed," Ivanka said.

"Obviously, there would have to be an incredibly high standard for who would be able to bear arms in our school. But I think there is no one solution for creating safety," the US president's special advisor told the channel.

The National Rifle Association(NRA), however, pushed back President Trump's proposal to raise the age limit for buying certain types of guns and to ban bump stocks that enable semi-automatic rifles to shoot hundreds of rounds a minute.

Trump has declared support for raising the age limit to 21 from 18 for buying rifles. The 19-year-old shooter Nikolas Cruz at Marjory Stoneman Douglas High School in Parkland, Florida had bought his AR-15 semi-automatic rifle legally.

Thousands of people gathered in Parkland, Florida on Thursday (February 15) night for a candlelight vigil to remember the victims of the second-deadliest school shooting in US history. (Reuters)