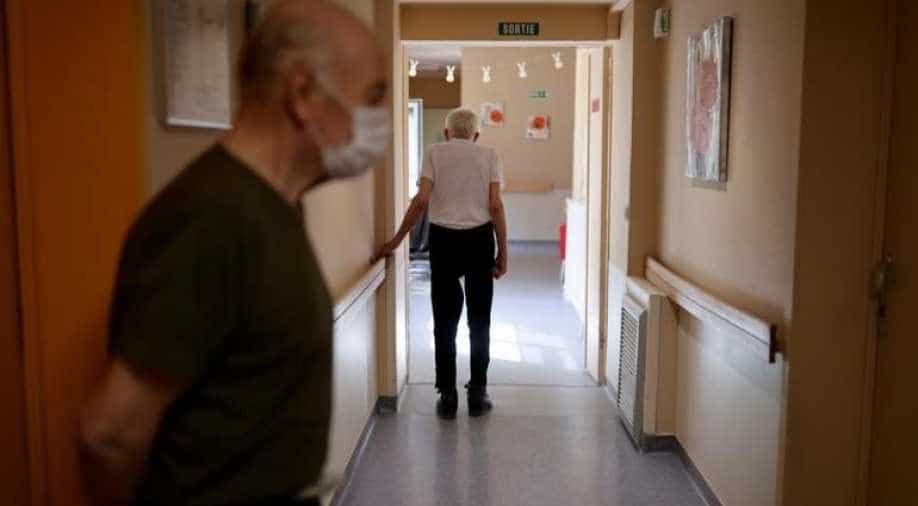 'The older generation should realize that young people are sacrificing themselves, both economically and in terms of mental health,' says the Oxford economist.

Coronavirus is a virus that affects elders the most. Majority of the positive cases have been of elderly people as their immune system is weaker.

Considering that it is elderly people who are the worst-affected by coronavirus, an Oxford economist feels that taking extra tax from the elderly is the right thing to do in these tough times.

Jan-Emmanuel De Neve, an economist and professor, feels that the young people are sacrificing their health for the older people, so elderly should pay for it.

"Young people benefit the least from the lockdown measures, because they are less susceptible to the virus. The older generation should realize that young people are sacrificing themselves, both economically and in terms of mental health," he told a media organization.

He has since been accused of scapegoating the vulnerable.

Neve heads the 'Wellbeing research center' for Oxford University. He has proposed a tax in the elderly people, and has even hinted towards an once-off payment. He claims that the tax will help the young people as they are the ones who have been hit by the crippling economy.

As the unemployment rates are soaring high for majority of the affected countries and the GDP is falling in a ditch, the problems and concerns mention by Neve make sense. However, when we consider it from the medical point of view, the elderly people are the ones who have suffered the most.

Although he has not mentioned any age to qualify as "elderly", the reality is that not only are old people worst-affected by the deadly pandemic, but a lot of them are past their retirement age. Hence, they do not have a stable primary income. This makes the situation worse for the elderly.

However, Neve thinks it is better and 'only fair' to charge tax from the people who have suffered the most, in order to protect the younger generation who are capable of earning their own bread.